STRICTLY star Katya Jones is determined not to let anything dull her sparkle.

The Latin champion, 30, who's parented with Mike Bushell on the dance show, appeared happier than ever as took to Instagram to post a string of confident snaps. 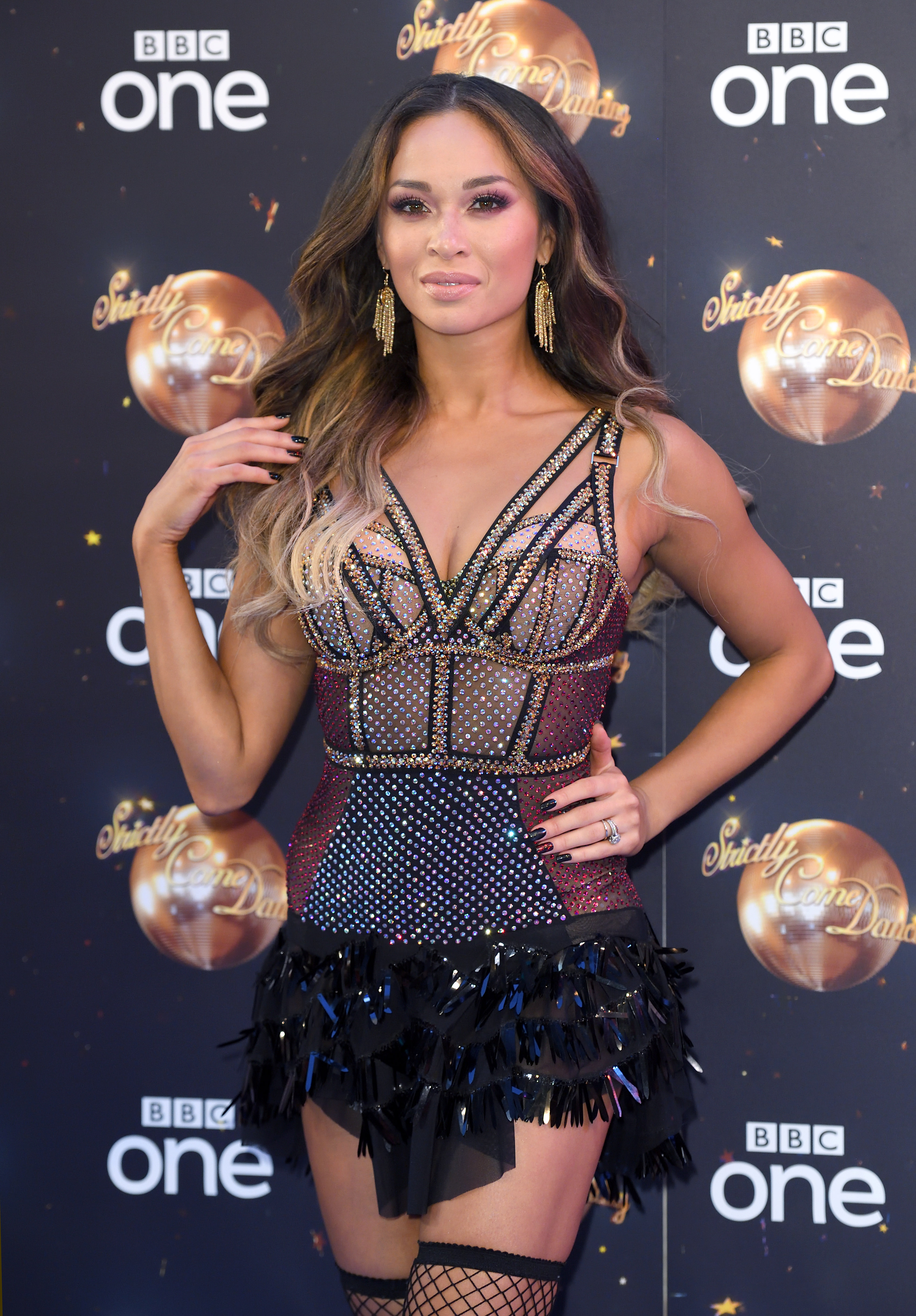 Katya looked sensational as she posed in a sparkly tassel dress and lace up boots.

Alongside the snaps, she wrote: "Wear the sparkle if there’s not enough of it in your life on Monday! We’re off to another week in the rehearsal room!! Not letting anything dull our sparkle! #strictly#strictlycomedancing#strictlycomedancing2019#teambabushka". 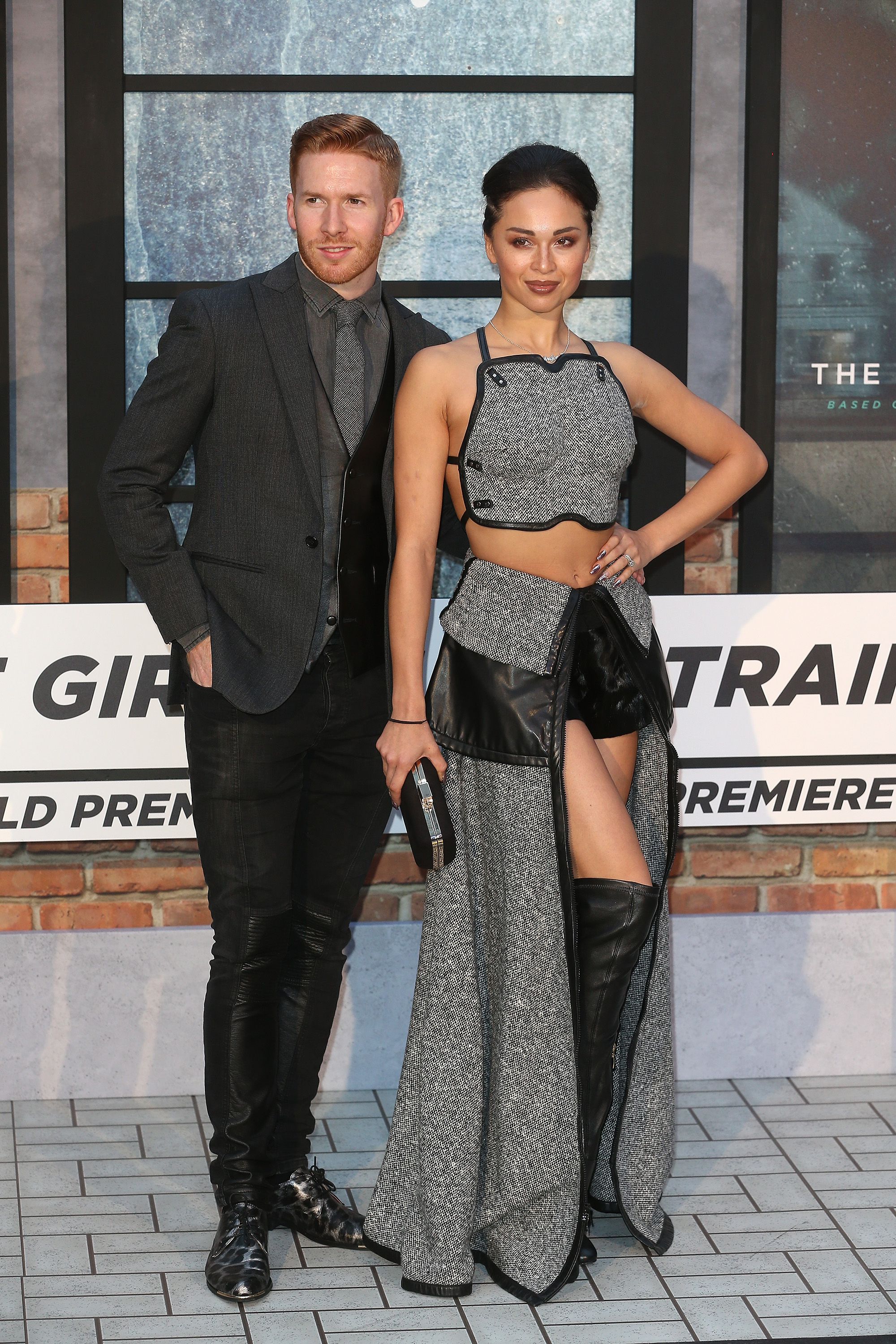 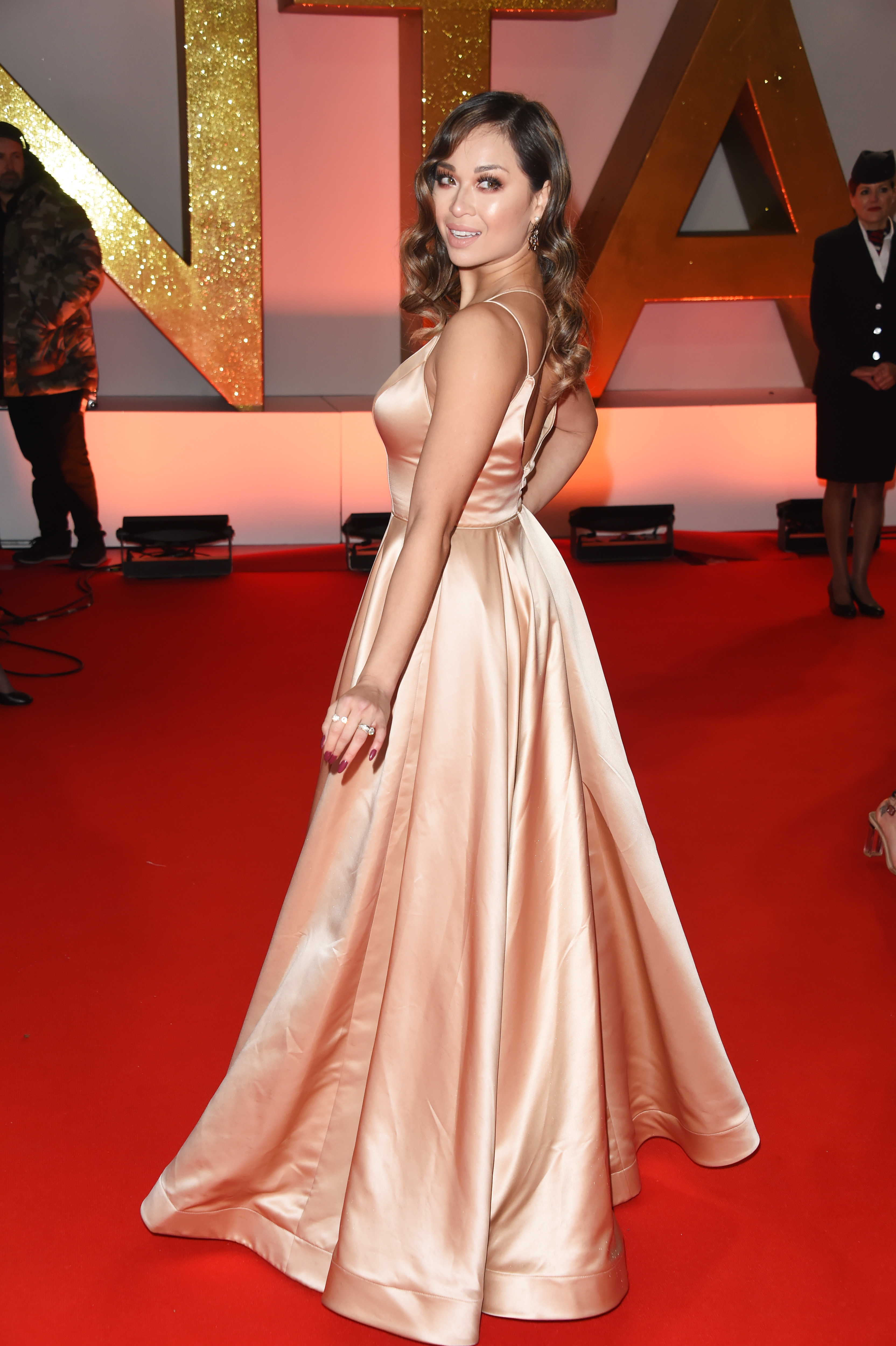 One said: "I am so happy you and Mike will dance next week you deserved it."

A second commented: "You’re a wonderful choreographer and you and Mike as a partnership are a joy to watch! Can’t wait to see what you’ve got planned for Hallowe’en."

And while the dancing pro may be all smiles on social media, friends of the star claim she's still heartbroken over ex husband Neil. 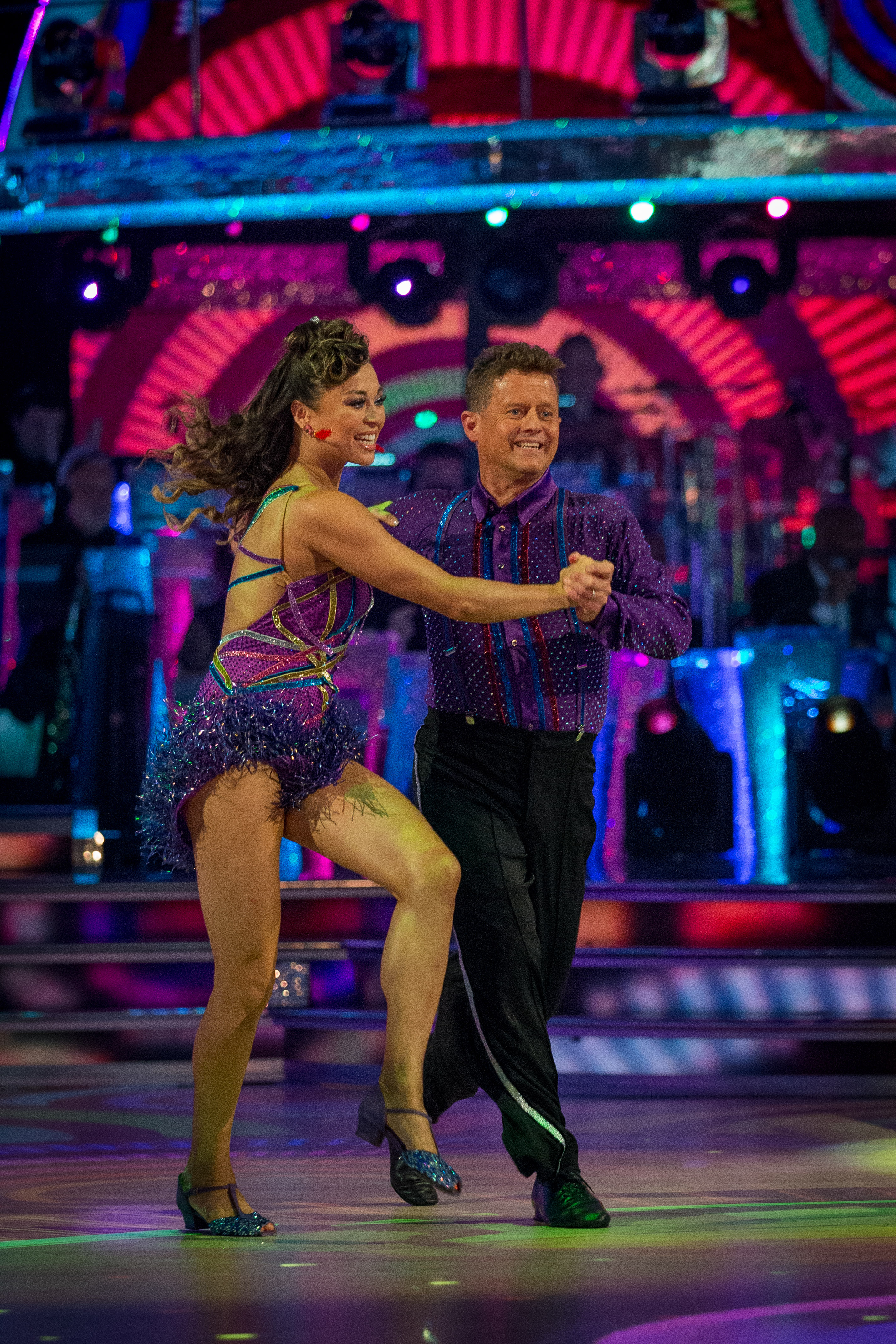 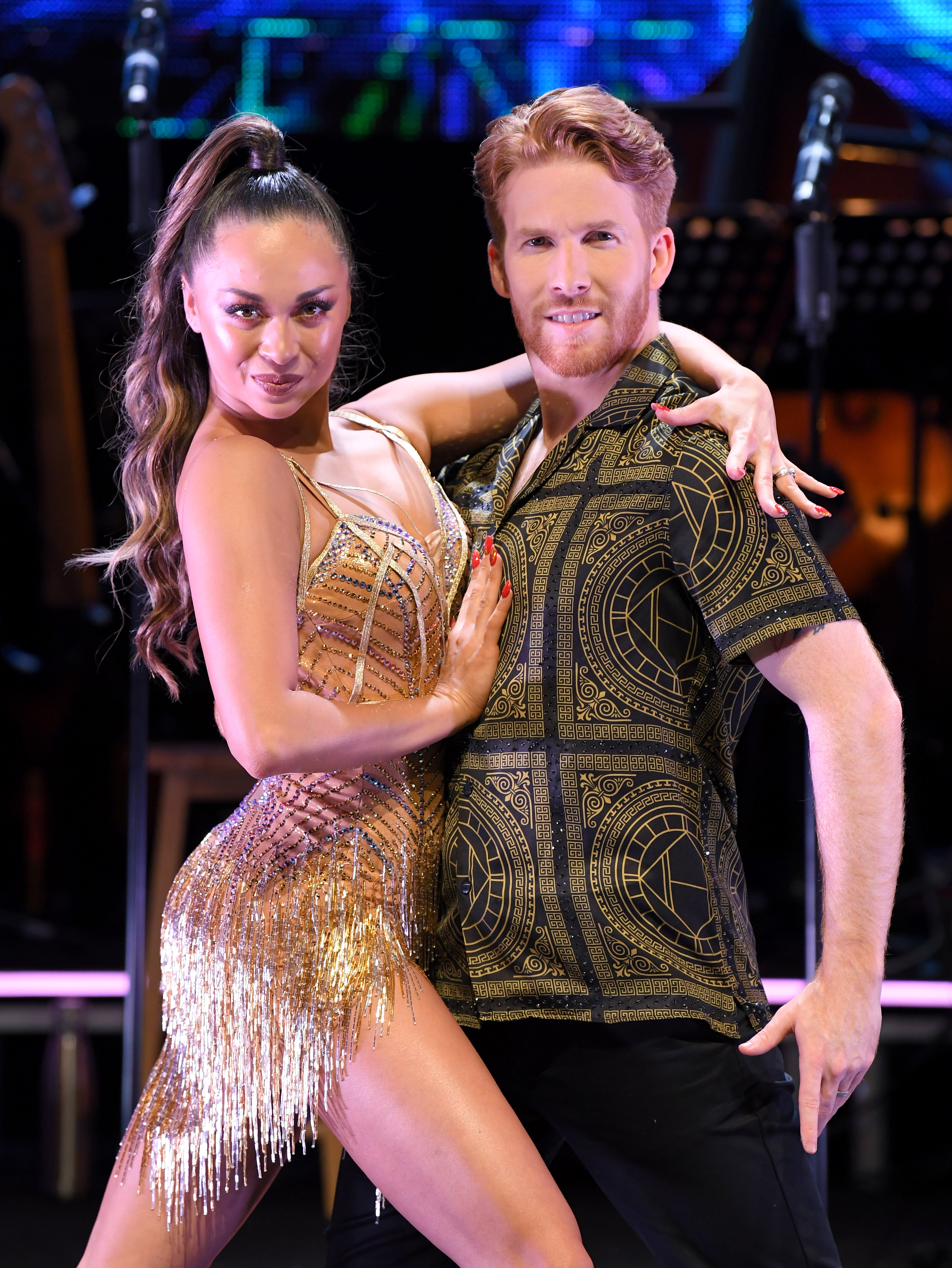 However, according to her close pals, the star is still struggling to move on from her six-year marriage.

A source said: “Katya is a tough woman, with a thick skin but she is only human, and has been pushed too far. Neil has been her best friend for over ten years, and suddenly he is not really in her life any more — they exchange pleasantries on set, and that’s it.

“They’re both flirty people, and have had quite a bit of interest from other parties, but Katya isn’t ready to move on — she still wears her wedding ring."

The pair announced their break-up in August — ten months after Katya was snapped snogging her then Strictly dance partner Seann Walsh outside a bar. 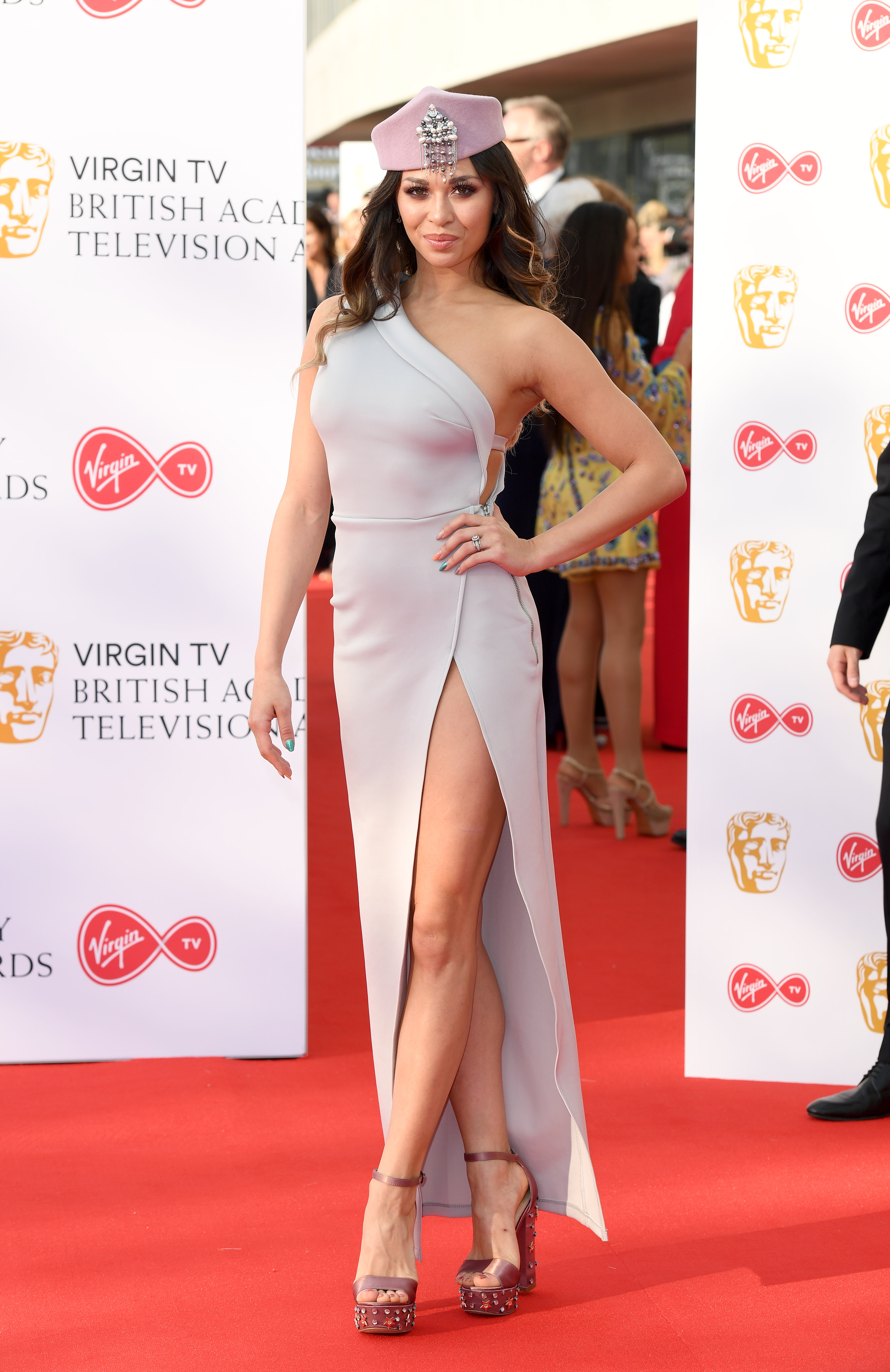 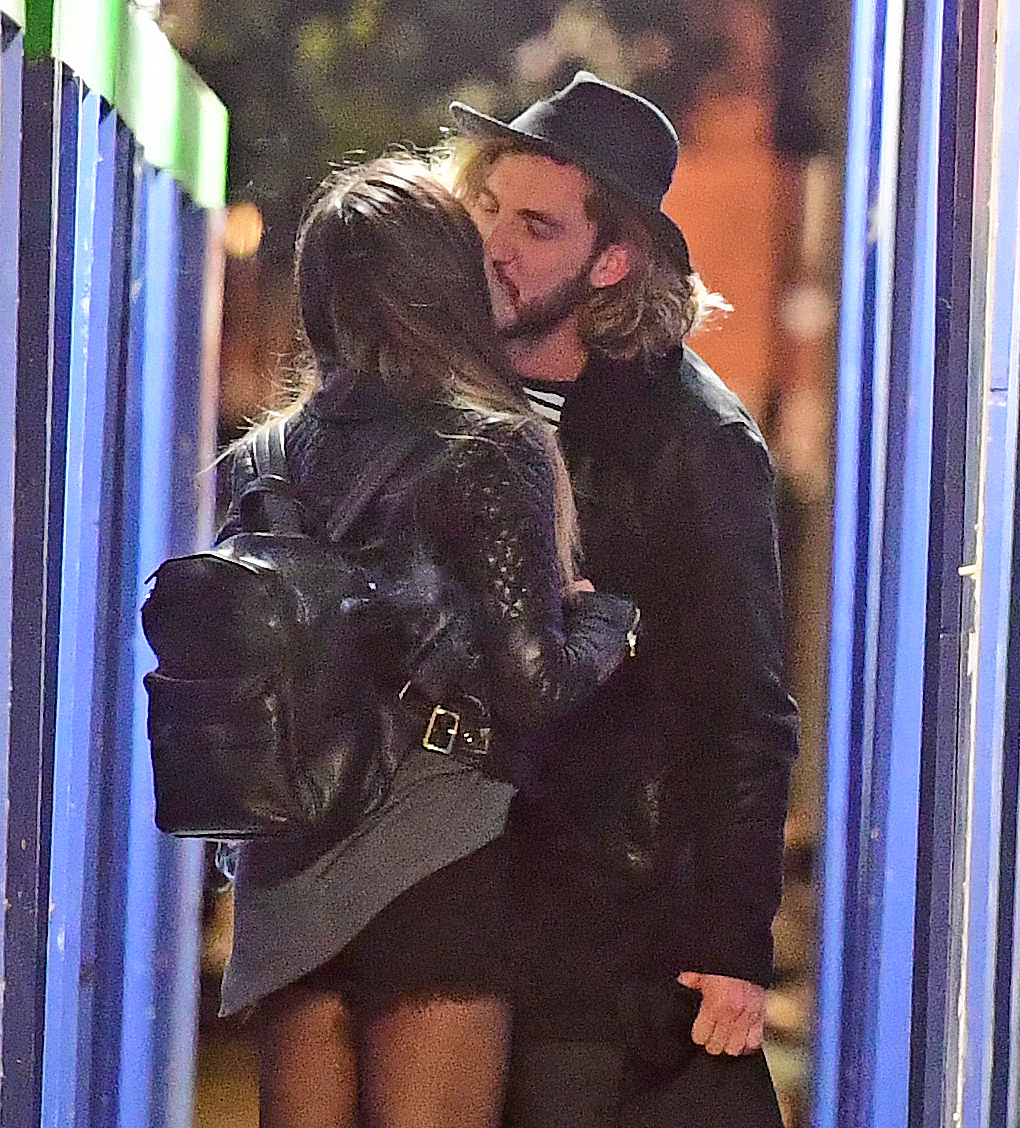 Katya has also been attacked online by trolls and received vile death threats.

The insider continued: "The final straw came after she fell over on the show, and was bombarded by keyboard warriors accusing her of being drunk and unprofessional.

“People also brought up the past, and started accusing her all over again of being a home wrecker.

"It was deeply upsetting so she was emotional again last week, which led to more abuse. She seems caught in a vicious circle.” 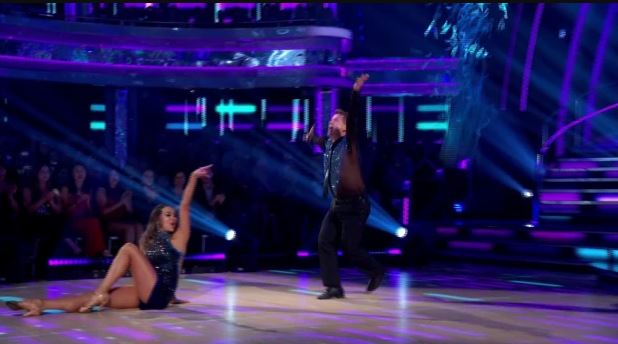 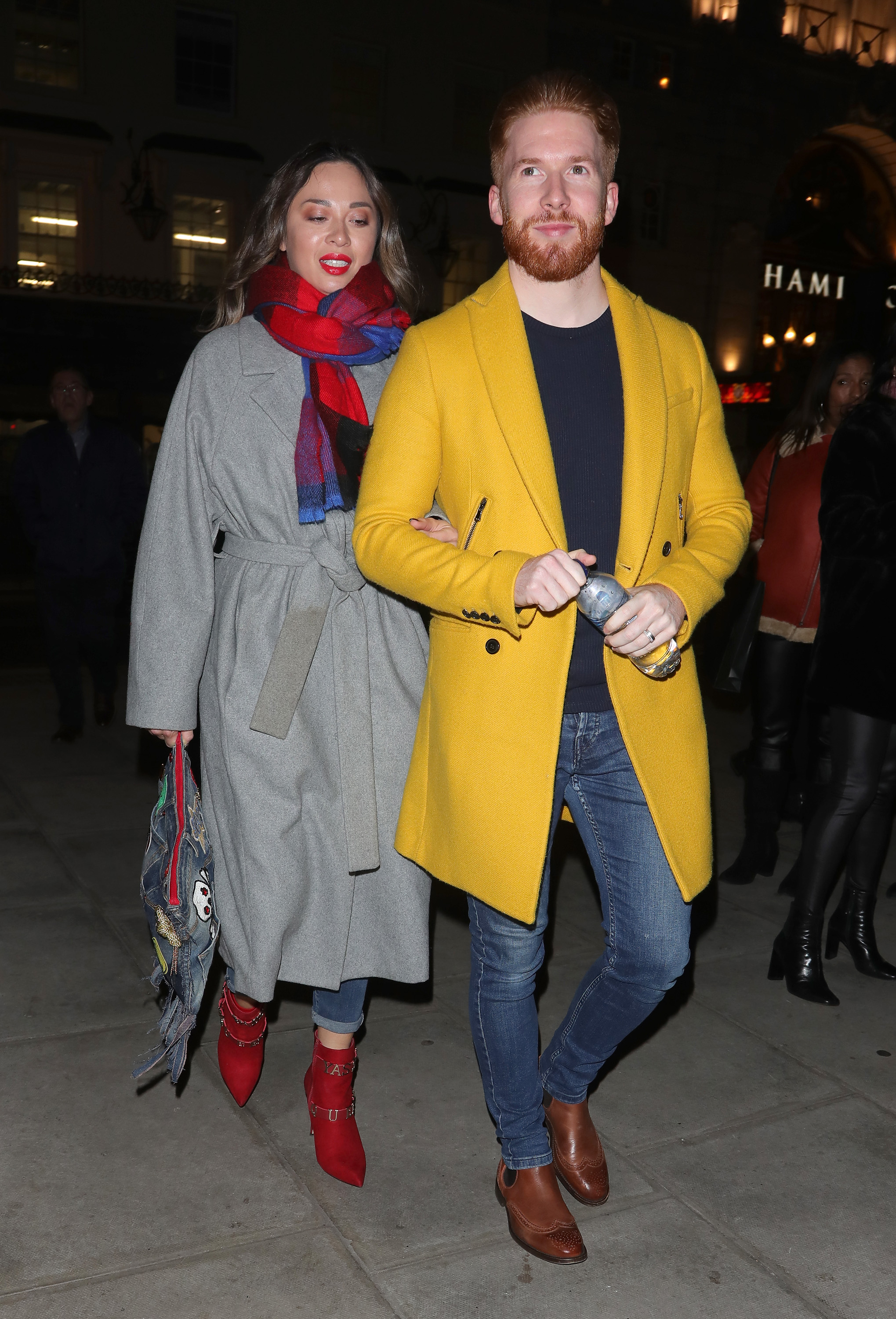 Despite previous drama, Katya and Neil insisted they would "always love each other."

In a joint statement at the time of their split, they said: "Hi everyone. As our fans and loyal supporters you are really important to us and so we wanted to let you know some news. After 11 years we have made the mutual decision to separate.

"We will always love each other, just in a different way as friends. This will never change what a great team we make and we are really proud of everything we have achieved together.

"Our shared love of dance means we will keep working and dancing together as well as exploring individual projects. No matter what we do we will always support and respect each other.

"We wish one another every happiness and we will remain the best of friends. We are really looking forward to getting back to the ballroom and can't wait to keep on dancing. Lots of love from us both xx".

Related posts:
10/22/2019 TV & Movies Comments Off on Strictly’s Katya Jones says she won’t ‘dull her sparkle’ after friends claim she’s heartbroken over Neil split – The Sun
Recent Posts
We and our partners use cookies on this site to improve our service, perform analytics, personalize advertising, measure advertising performance, and remember website preferences.Ok