The official line-up for this year’s Strictly Come Dancing series is yet to be unveiled, but there have been plenty of rumours.

The BBC contest usually features TV presenters as part of the line-up with This Morning’s Ruth Langsford and Dr Ranj Singh having competed in the past.

Now, This Morning chef Gino D’Acampo has revealed that he has been asked to compete.

However, he has said that he had to turn to opportunity down due to a busy schedule.

Who has got time for that

“Strictly have asked me,” he said to the Daily Star on Sunday.

“But that show would require a lot of time and training. Who has got time for that? Not me, not at the moment,” Gino continued.

Dr Ranj was the latest member of the This Morning family to take part in the programme.

In the most recent series, the medic was partnered with professional Janette Manrara and was the sixth contestant to be eliminated.

Ruth Langsford danced with Anton du Beke in the 2017 instalment of the show where she exited in week eight.

However, it seems as though fans will never see Ruth’s husband Eamonn Holmes take to the dance floor. 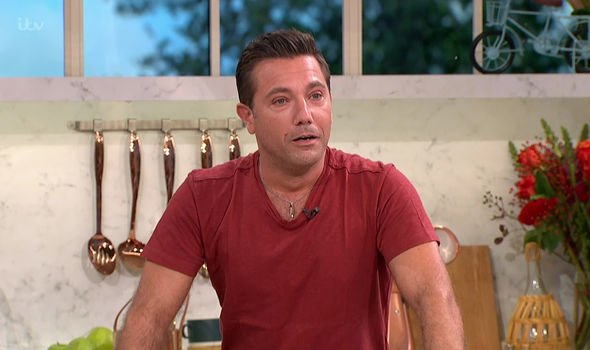 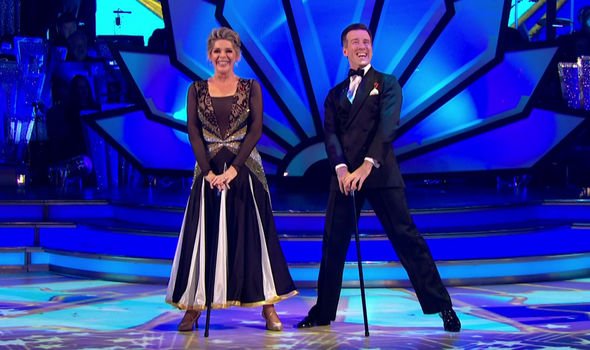 He has previously spoken out about why he would “never ever” sign up to the series.

“I am in awe of the people that do it and the time that they give to do it. You know when you have to think you must really want to do something or like to do something? It doesn’t float my boat.”

While a start date for the series is set to be announced as of yet, dancer Dianne Buswell has made an interesting update.

The red-haired professional appeared on Sunday Brunch where she spoke about the show. 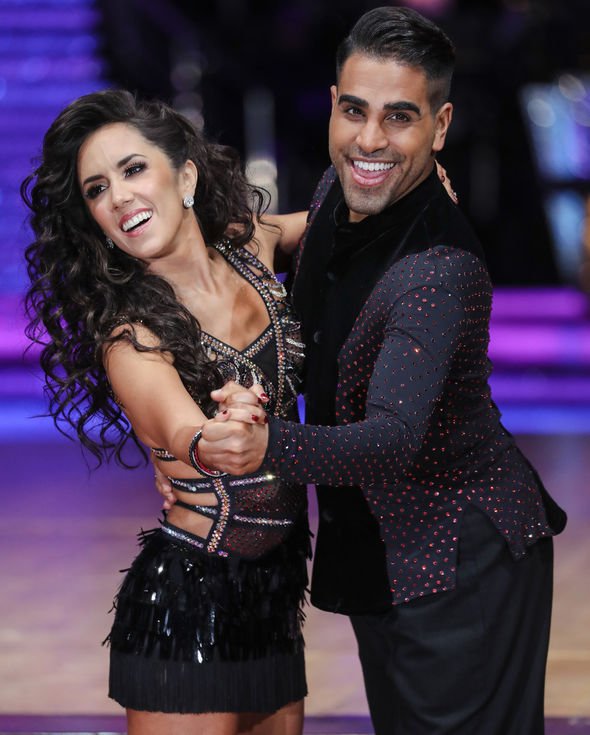 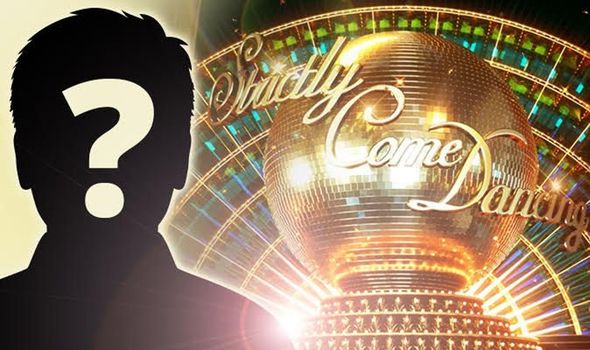 She said: “In less than two weeks the pros go back.

“So we have a month where we go in every day to learn a new dance and then we meet the celebrities.

“When I find out who my celebrity is, it’s legit on camera and on TV, so it’s very exciting.”

Strictly Come Dancing is expected to return to BBC One later this year.

07/16/2019 TV & Movies Comments Off on Strictly Come Dancing 2019: This Morning star speaks out on turning down show
Recent Posts