Strictly Come Dancing is edging ever closer to the final, and as the couples continue to fight it out for the Glitterball Trophy, it was Mike Bushell’s turn to leave the competition this week. As he found himself in the dance off alongside Michelle Visage, viewers were left shocked at the news she would have to dance again.

Michelle Visage has been one of the favourites to win the series since it all kicked off back in September, and she has proved to be a fantastic dancer in the competition.

However, tonight, viewers were left confused as the Drag Race judge found herself in the bottom two.

Last night, Michelle wowed with her American Smooth to I Just Want To Make Love To You by Etta James, seeing her score 36 points, and in second place on the leaderboard.

She was the first of the two couples on the dance off to be announced this evening, as viewers quickly took to Twitter to express their shock. 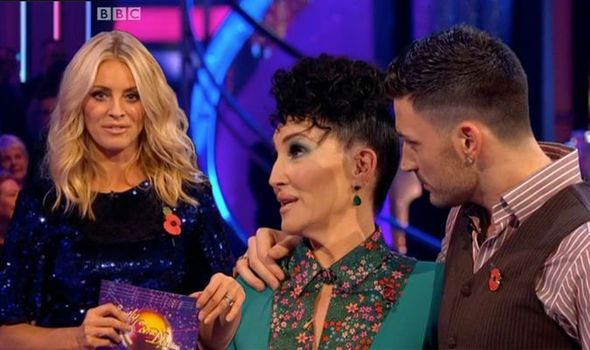 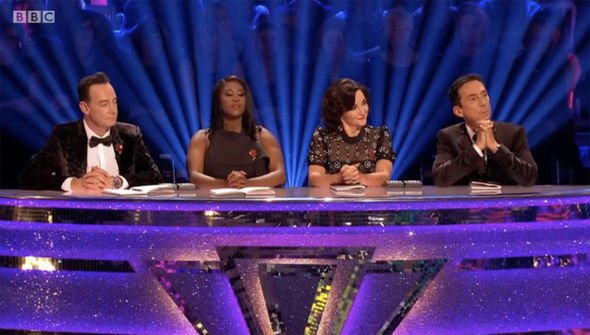 One confused fan said: “Fuming that my love @michellevisage was in the dance off. I don’t understand what other people are seeing but clearly not the talent that i am??? honestly confused. MICHELLE AS MY STRICTLY WINNER  #strictly”

“Wow, Michelle being in the dance off was a shock – but at least Mike has now gone. Just shows that no one is safe now #Strictly,” declared a third.

Another stated: “Michelle is my winner, she can’t go anywhere! Now kill it in Blackpool @michellevisage @pernicegiovann1 #strictly.” 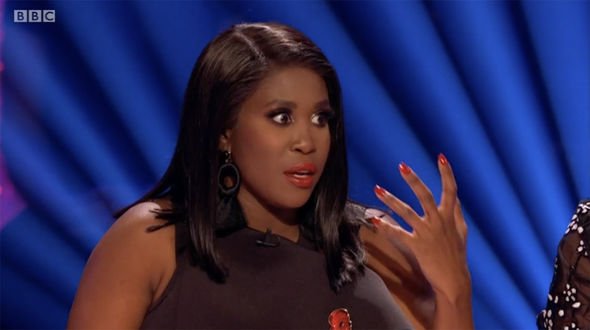 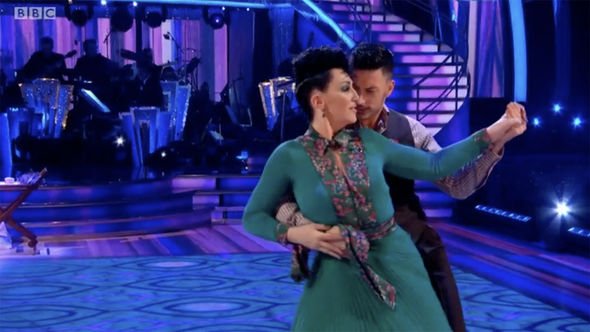 “Credit to Mike for getting this far but definitely the right decision tonight. Michelle should be in the final, not the dance-off!” shared a fifth.

As Tess Daly expressed her shock at Michelle’s name being announced this evening, as she took the pair over to the judges to ask how to improve their performance.

You are for me a queen, you are a dancing queen. Just do what you did – just keep that and bring it on – I know you can, honestly, I’m at a loss of words, I’m really surprised.

As she went up against Mike, judges opted to save Michelle this evening, meaning she made it through to next week’s show which will be aired from Blackpool.

Some viewers branded the show a fix tonight after BBC presenter Mike Bushell had found himself in the bottom two three times prior to this evening.

Mike, who danced alongside Katya Jones, has had a mixed bag of performances in the show

Some viewers went on to brand tonight’s bottom two a “fix” to get Mike out of the show before next week’s Blackpool special.

“They’ve done this to make sure the judges definitely vote Mike out this time, a clear fix #Strictly”

Another viewer questioned if it was: “A fix to get mike out before Blackpool? #strictly”

Michelle should never have been in the dance off. So glad mike gone out #strictly

As the seven remaining couples fight it out in Blackpool, who will find themselves in the bottom two next weekend?

Strictly Come Dancing returns on Saturday at 7.05pm on BBC One.

Related posts:
11/10/2019 TV & Movies Comments Off on Strictly 2019: Michelle Visage fans vow to get her to final after shock dance off ‘fuming’
Recent Posts
We and our partners use cookies on this site to improve our service, perform analytics, personalize advertising, measure advertising performance, and remember website preferences.Ok