Star Wars finished off its third trilogy last year with the arrival of The Rise of Skywalker. While reviews from fans were generally mixed, it grossed just over $1 billion at the box office. Since then, Disney has not made any announcements on what is going to happen next in the beloved franchise – but many are hoping for more films continuing Rey’s (played by Daisy Ridley) storyline.

In the meantime, members of the film’s cast have spoke out about the production of the new trilogy – and most recently director of The Rise of Skywalker, JJ Abrams, offered some insight.

While he didn’t give any information about returning to the franchise anytime soon, he detailed some of the backstory of one of his characters.

Viewers witnessed the endearing story of Finn (John Boyega) play out over the course of The Force Awakens, The Last Jedi, and indeed The Rise of Skywalker. 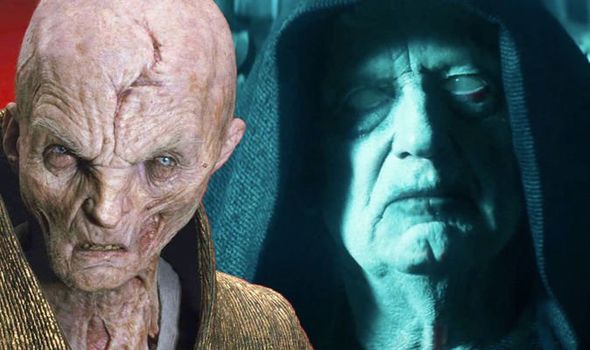 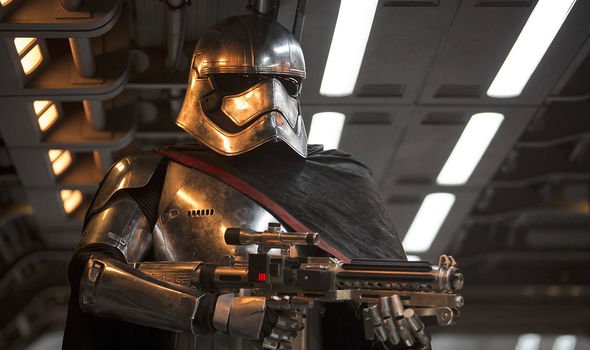 The former Storm Trooper rebelled against his allies to fight for the side of good alongside Poe Dameron (Oscar Isaac).

In a chat about the finer details of his films, Abrams explained how Phasma was thought up, and how she was inspired by a horror movie of old. 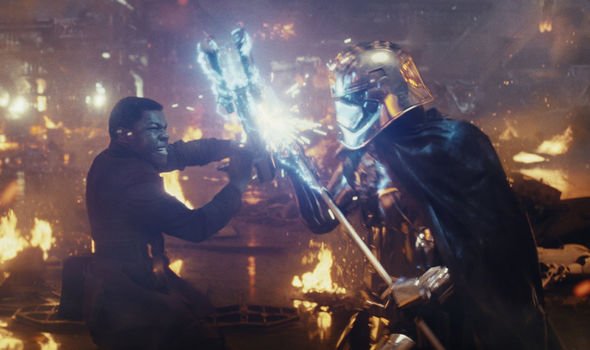 This film, Abrams said, was the beginning of Phasma.

He said: “Phasma I named because of the amazing chrome design that came from Michael Kaplan’s wardrobe team.

“It reminded me of the ball in Phantasm, and I just thought, Phasma sounds really cool.”

While Phasma was a popular villain throughout the first two films, she was ultimately killed off by Finn – bringing her story to an end.

Although Phasma died in The Last Jedi, Rose Tico (Kelly Marie Tran) saw a lot of screen time across the two-and-a-half hour film.

Despite falling to the wayside in the third film of the trilogy, fans have been calling for the character to receive a Disney Plus series surrounding her exploits.

Recently Tran was asked about whether she would return to the franchise if a TV series was to be picked up by the house of mouse.

Crazy Rich Asians director Jon M. Chu commented that he would direct the TV series if it ever became a reality.

“It’s so strange. I had so much fun being in that world but I feel like the pieces would have to fall into a perfect little puzzle.

“And everything would have to feel like it’s the right time and the right moment and the right story, like with any other project. But I don’t know.”

The Skywalker Sager is available on Disney Plus now.