Jar Jar Binks is one of the most divisive characters in Star Wars — and maybe all of cinema. During an interview, George Lucas offered a theory as to why some fans hate Jar Jar so much. Here’s what he and J. J. Abrams said about Jar Jar Binks in the years since the release of Star Wars: The Phantom Menace. 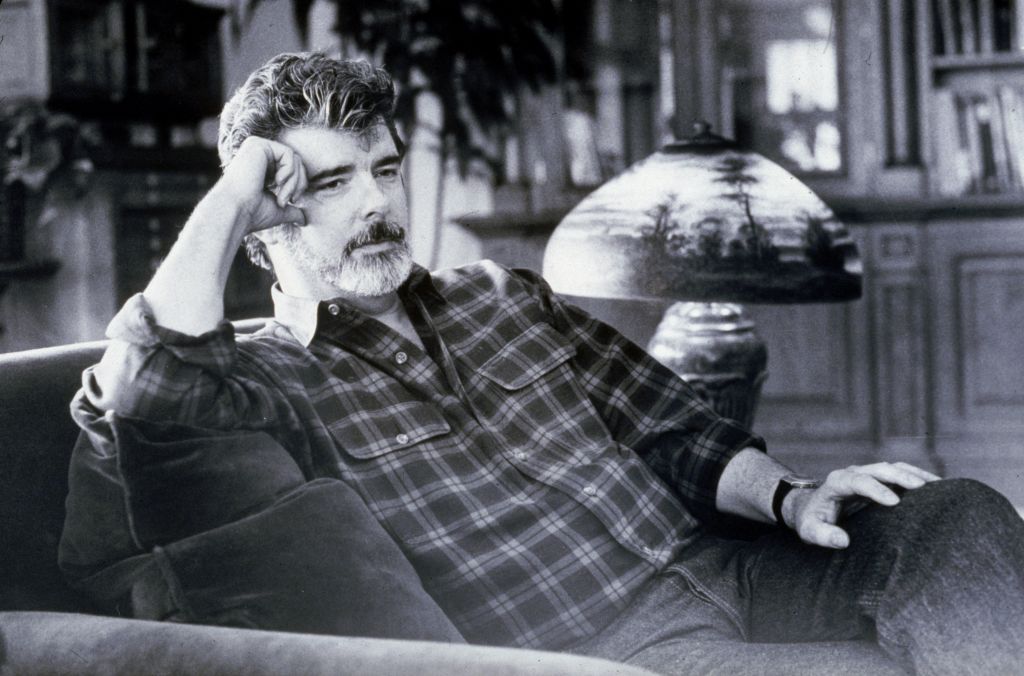 Some fans and critics see Jar Jar as encapsulating various stereotypes of Jamaican people. These critics and fans feel Jar Jar’s accent is an exaggerated Jamaican accent and his ears are supposed to look like dreadlocks.

During a BBC interview from 1999, Lucas fought back against this interpretation. He thought it was a stretch to compare Jar Jar’s ears to dreadlocks. Lucas dismissed the idea that someone could see an orange, amphibious extraterrestrial like Jar Jar as a representation of a Jamaican.

Lucas felt the interpretation of Jar Jar as a Jamaican caricature was born out of a hatred for the character’s childish nature. “… there is a group of… of uh… fans [of] the films that don’t like comic sidekicks,” Lucas said. “They want the films to be tough like Terminator… and they want [them] to be… y’know, real guy movies and they get very, very upset and very opinionated about anything that has anything to do with being childlike, which the movies are for children but they don’t want to admit that.”

Lucas said these fans also disliked some other prominent Star Wars characters. “They don’t want comedy in these movies,” he opined. “And in the first film, they absolutely hated R2 and 3PO. Now Jar Jar is getting accused of the same thing.”

Not every Star Wars director has been so kind to Jar Jar. According to Vanity Fair, J. J. Abrams discussed creating a desert sequence in The Force Awakens. “I have a thought about putting Jar Jar Binks’s bones in the desert there,” he said. “I’m serious! Only three people will notice, but they’ll love it.”

According to The Hollywood Reporter, Jar Jar came up again when Simon Pegg interviewed Abrams. Pegg joked The Force Awakens would be an adventure film about the goofy Gungan. Abrams laughed at the thought of such a film. While Lucas has defended Jar Jar from his critics, Abrams seems less enthused with the character.