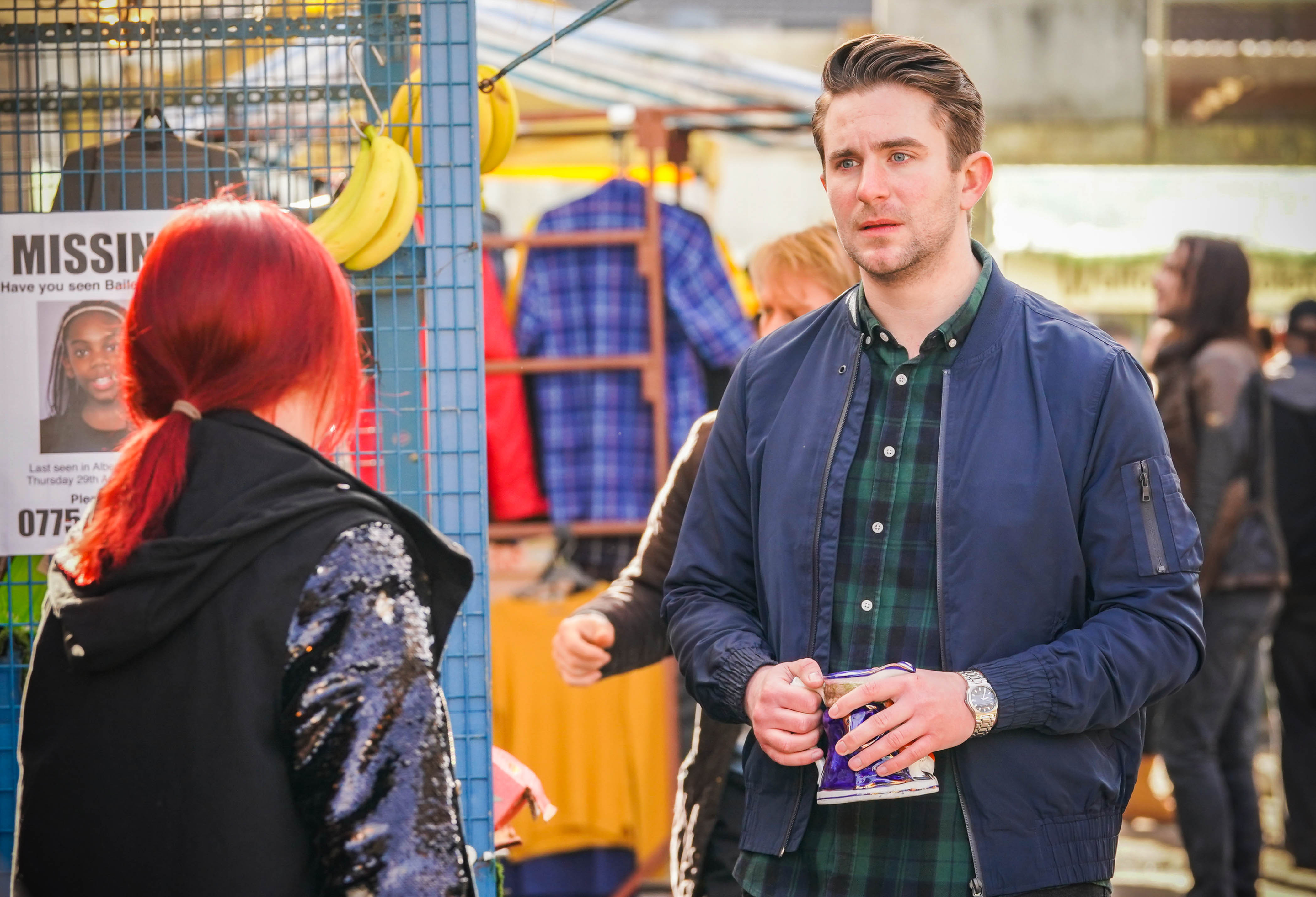 Callum tries to tell Whitney that Ben wasn’t involved but she’s certain Kush’s death was no accident and doesn’t believe him.

Later, Callum wavers when he overhears Ben planning a meeting, not realising Ben and Stuart (Ricky Champ) have invited his grandma Violet (Gwen Taylor) as a surprise.

When Stuart introduces Vi to Ben, their first impressions of each other don’t go too well.

Things go from bad to worse when Ben announces his surprise to Callum, who’s thoroughly distracted and demanding to know if Ben hurt Kush.

Or can she attend the wedding and hide how she feels for the sake of Callum?

04/30/2021 TV & Movies Comments Off on Spoilers: Whitney refuses to go to Ben and Callum's wedding in EastEnders
Recent Posts