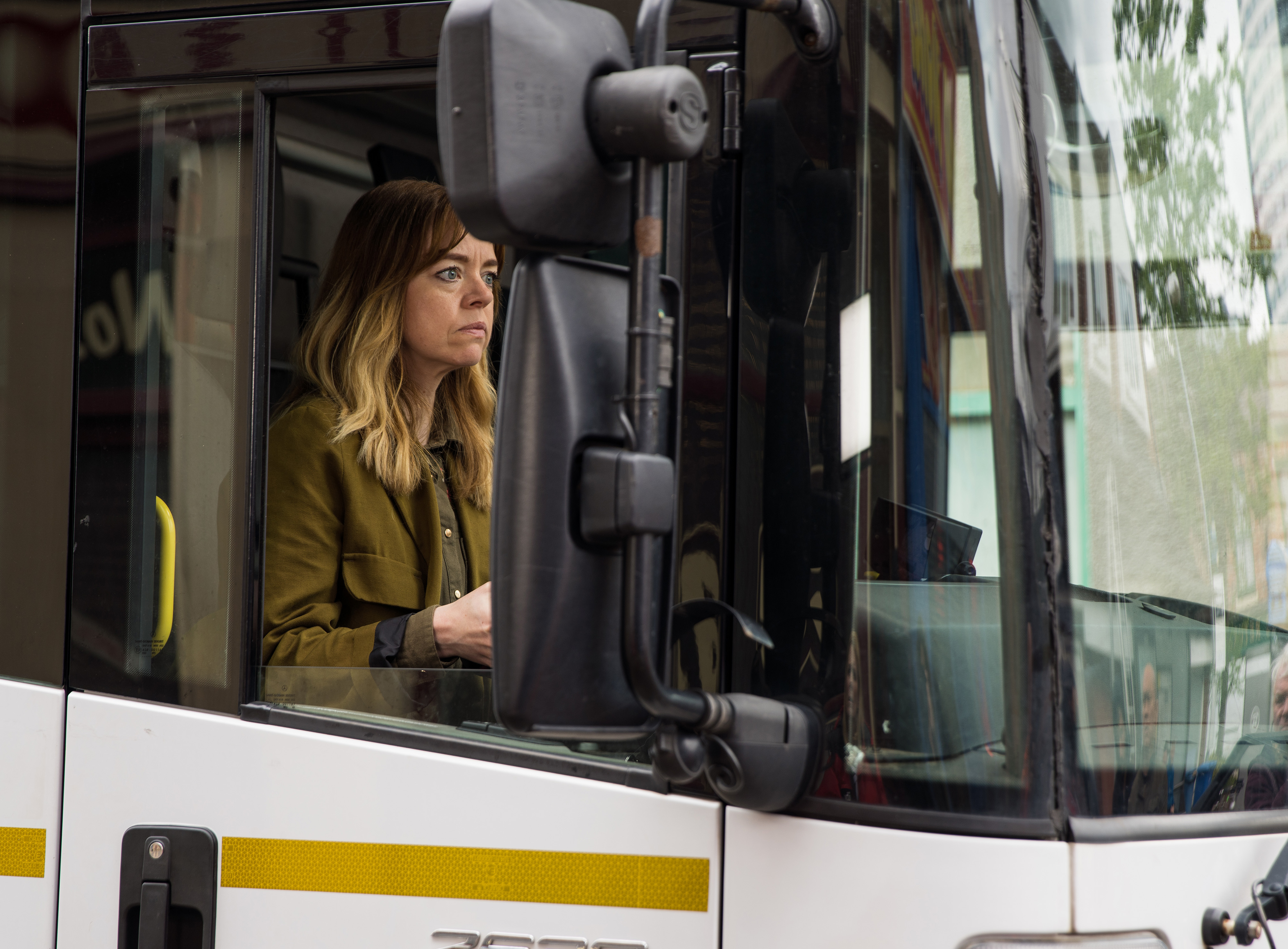 As Toyah (Georgia Taylor) awaits being on trial for the murder of husband Imran (Charlie De Melo) on Coronation Street you’d think she’d want to keep her nose clean – but instead she finds herself getting involved in some environmental activism.

In an effort to distract herself from her current problems, and perhaps harking back to her more rebellious youth, Toyah starts a protest against a waste incinerator. Soon she’s mobilised quite the squad, with Leanne (Jane Danson), Mary (Patti Clare), Brian (Peter Gunn), Nina (Mollie Gallagher) and Asha (Tanisha Gorey) all joining in with a gang of seasoned protestors. Together they successfully block the council bin wagon on Victoria Street.

High on the success of the protest, Toyah leaps into the cab of the wagon and a man joins her. Toyah’s shocked to see who it is – her ex boyfriend Geoffrey Nugent, more commonly known as Spider (Martin Hancock). The pair are soon reminiscing about the old days, and Toyah reveals what happened with Imran.

Corrie boss Iain Macleod has said of Spider’s appearance: ‘His return heralds an enthralling new story for Toyah, who will be embroiled in a mess of guilt and secrecy when Spider arrives.

‘Will he be her saviour or the thing that ruins her life forever?’