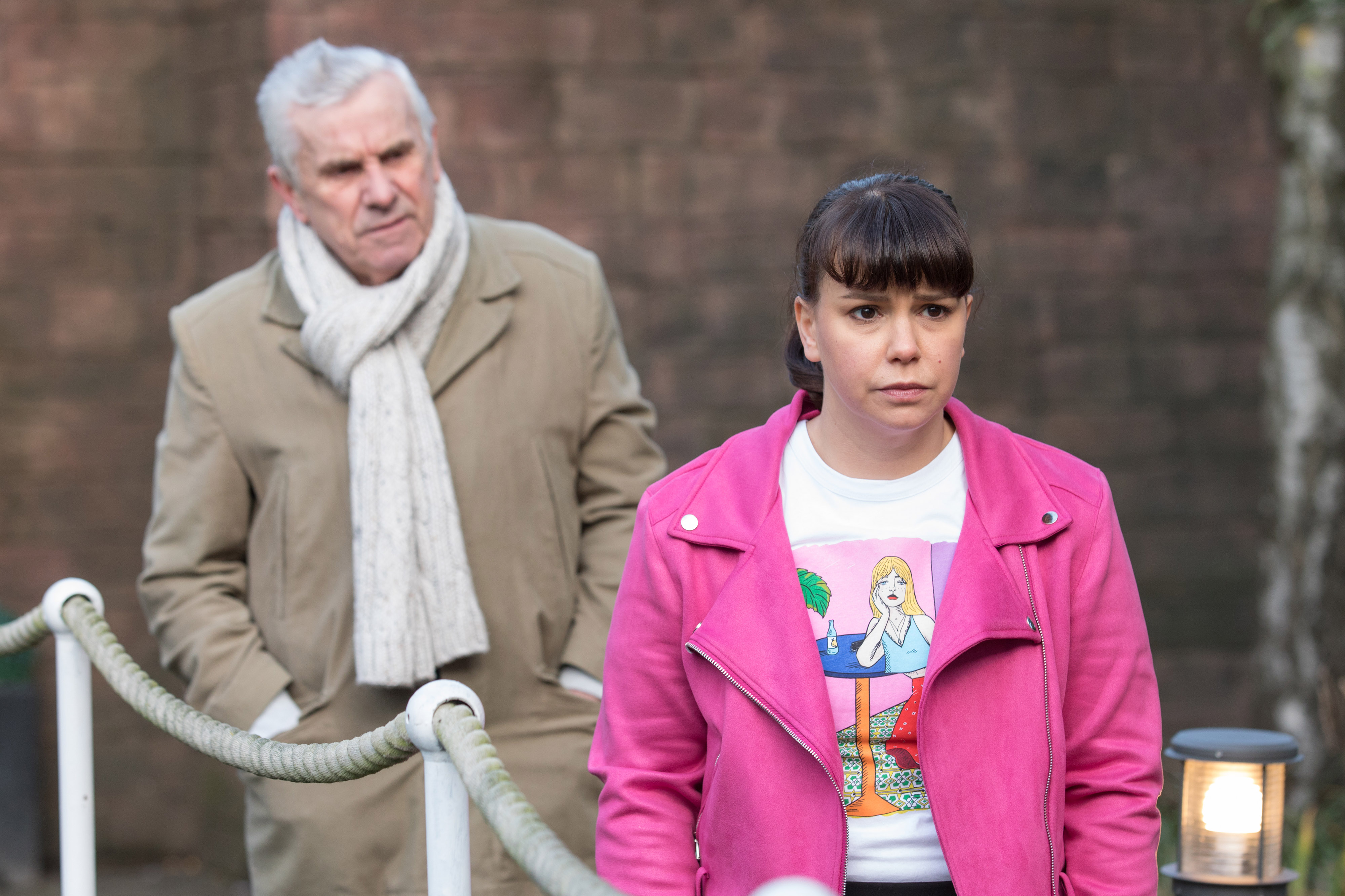 Viewers will know that Nancy has been struggling to come to terms with the fact that Charlie Dean (Charlie Behan) is facing a life behind bars for Jordan Price’s (Connor Calland) murder.

Mandy Richardson (Sarah Jayne Dunn) knows full well that Charlie is innocent, however, but she’s keeping shtum about such a thing.

The grief over Charlie has ultimately brought Nancy and Darren closer together — something which has left Mandy concerned.

In the coming episodes, Nancy makes it clear that she wants Darren to get his priorities straight with Charlie, while Luke Morgan (Gary Lucy) reckons Mandy should take Ella (Erin Palmer) away on holiday.

Mandy, however, confides in Jack that she’s worried about leaving Nancy and Darren alone together.

It appears as if she is right to be concerned, as Darren finds himself struggling to distance from Nancy, but Jack soon warns him to stay away, reminding him that he’s got a new family now.

Nancy soon realises something isn’t right, as Darren begins to avoid her, and therefore she resolves to get to bottom of what’s going on.

Jack intervenes, and tells her that it’s for the best.

However, Nancy doesn’t agree, and she makes it clear that she needs Darren’s help with Charlie, as he’s the only one who understands what she’s going through.