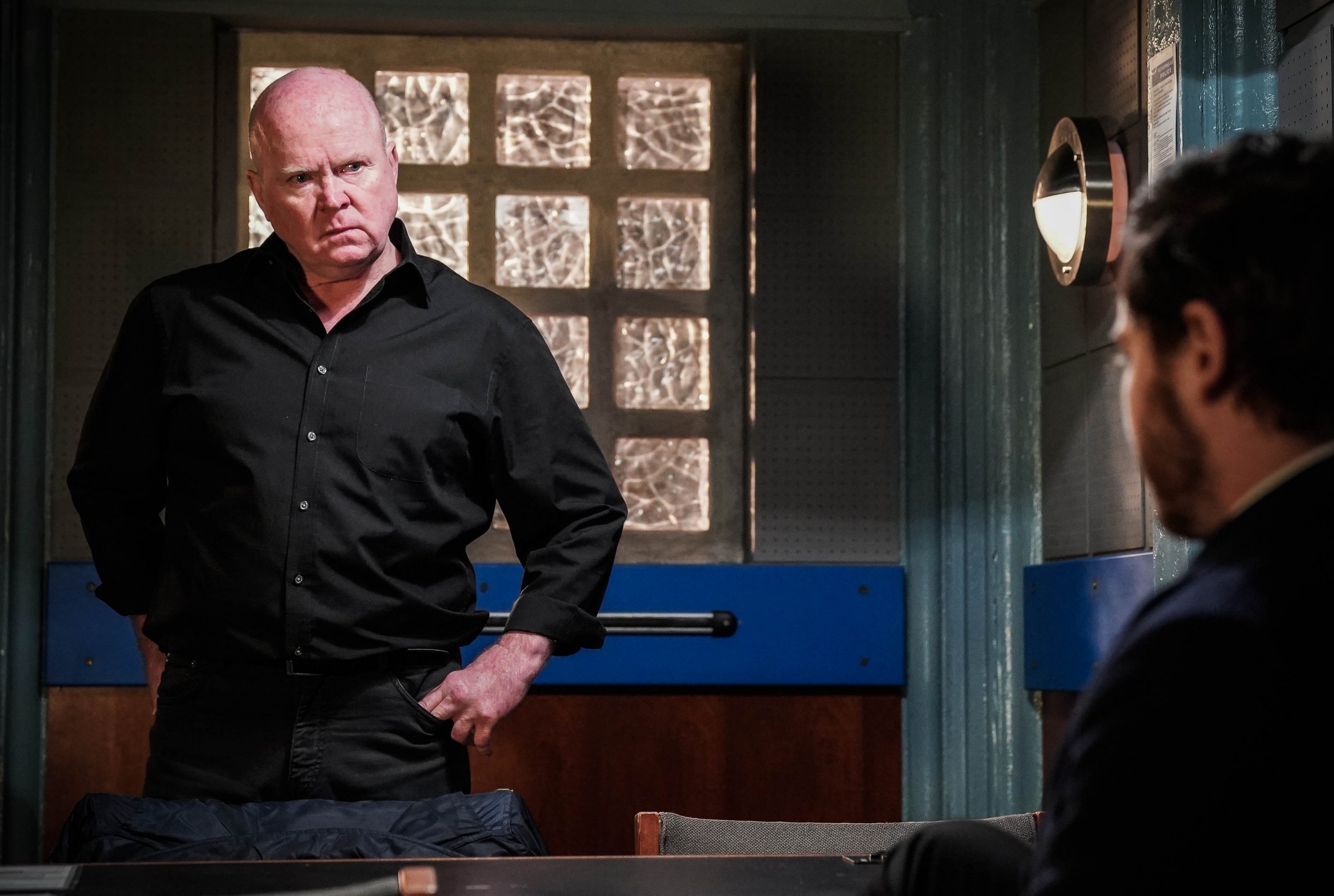 Obsessive Gray Atkins (Toby-Alexander Smith) wasn’t going to let Whitney Dean (Shona McGarty) leave Walford for a new life in Dubai with Kush Kazemi (Davood Ghadami) in EastEnders and, in devastating scenes, Kush’s life came to an end when Gray pushed him onto the train tracks.

As the aftermath of Kush’s death continues, history repeats itself once more as Gray creates lies upon lies to hide the fact that he was responsible for killing Kush and coming up, knowing Kush’s connections to the Mitchells, Gray tries to frame the family for Kush’s murder.

In weeks leading up to Kush’s death, he was attending court after getting involved months ago with Phil (Steve McFadden) and Ben’s (Max Bowden) latest crime. Kush made a deal with Phil, saying he would take the fall for some of the Mitchell’s previous crimes in return for Phil to provide Arthur with the best life possible.

However, during the court scenes, Kush made a statement to the court and said that he was involved in the burglary, but so was Phil, Ben and Shirley (Linda Henry) and admitted to being blackmailed by the Mitchells.

With knowledge on the Mitchells and Kush that could be interpreted into wanting the market stall owner dead, Gray tries to comfort Whitney by telling her he is working on building evidence against the Mitchells.

Will Gray be the one who brings down the Mitchells in order to keep his murderous secret hidden?