With a flick of the web-slinging wrist and a shot of teen romance, Sony’s “Spider-Man: Far From Home” leapt to the top of the box office charts this weekend, dethroning “Toy Story 4” and providing the Marvel universe with its latest success story.

The new “Spider-Man” movie sold around $93.6 million in domestic tickets Friday through Sunday. That’s an especially impressive figure considering that the movie opened earlier in the week, on Tuesday, ahead of the holiday. Tuesday through Sunday, it brought in $185.1 million.

“Spider-Man: Far From Home” is the second “Spider-Man” movie led by the British actor Tom Holland and the sequel to 2017’s “Spider-Man: Homecoming,” which saw Holland playing the hero in rebooted form. (We’re now on the second revival of the franchise since the trilogy led by Tobey Maguire in the 2000s — Andrew Garfield’s short tenure in the role wrapped up in 2014 with “The Amazing Spider-Man 2” — so Maguire has essentially reached the status of Spider-Grandpa.) In the latest series, Spidey’s eternal crush, MJ, is played by the actress Zendaya.

The new movie was likely bolstered by strong reviews; it currently holds a 91 percent fresh rating on Rotten Tomatoes.

With two other Marvel movies, “Captain Marvel” and “Avengers: Endgame,” already having been released this year, some might have expected to see signs of weary audiences this weekend. But franchise fatigue doesn’t seem to be an issue for Marvel, despite the fact that “Avengers: Endgame,” released in April, hasn’t even yet left the top ten at the box office. That movie, which also features Holland’s Spider-Man, landed in ninth place this weekend, bringing in $3.1 million during its 11th weekend in theaters.

[Read our critic’s review of “Spider-Man: Far From Home.”]

Second place went to “Toy Story 4.” The latest Disney-Pixar movie sold $34.3 million in tickets during its third weekend, only a modest 43% drop in sales from the previous weekend. It has made around $306.6 million in domestic sales since its release according to Comscore, which compiles box office data.

The rest of the top five this weekend were also holdovers. Both in their second weekends, Universal’s Beatles-based “Yesterday” came in third place with $10.8 million and Warner Bros.’s “Annabelle Comes Home” placed fourth, with $9.8 million in domestic ticket sales. Rounding out the top five was Disney’s “Aladdin,” which sold $7.6 million in tickets during its seventh weekend.

The only newcomer in the top ten apart from “Spider-Man: Far From Home” was A24’s “Midsommar,” the latest scary movie from the horror auteur Ari Aster. It grossed $6.7 million this weekend, landing it in sixth place for the weekend and bringing its cumulative domestic sales to around $10.9 million since its July 3 opening. 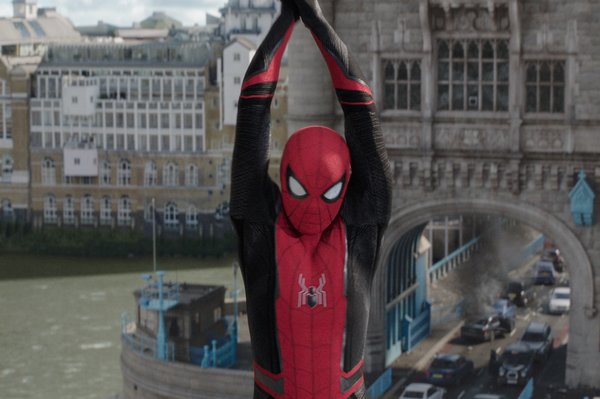 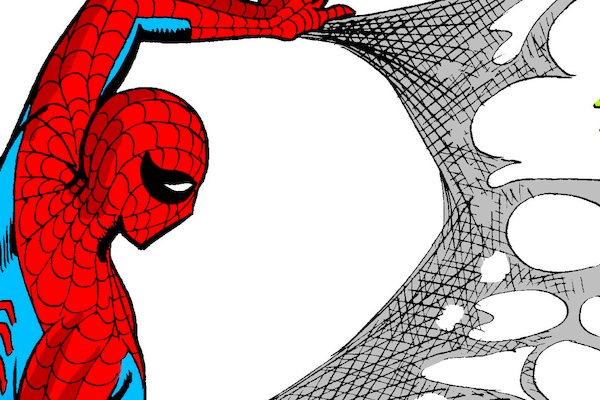 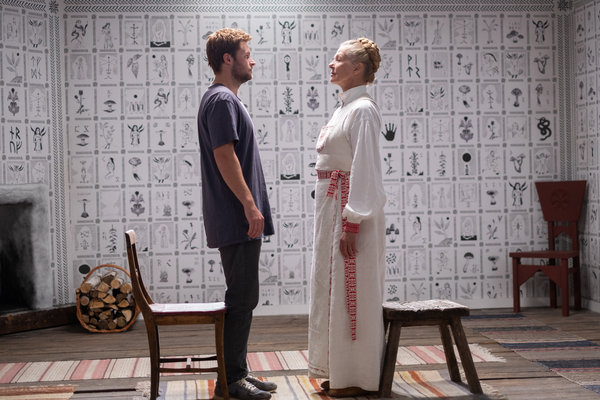