SILENT Witness fans got an unexpected cobbles crossover as a Coronation Street villain made a surprise appearance.

The BBC series' latest double episode is Hearts of Darkness, and sees Nikki and Jack trying to piece together what happened after a devastating train crash. 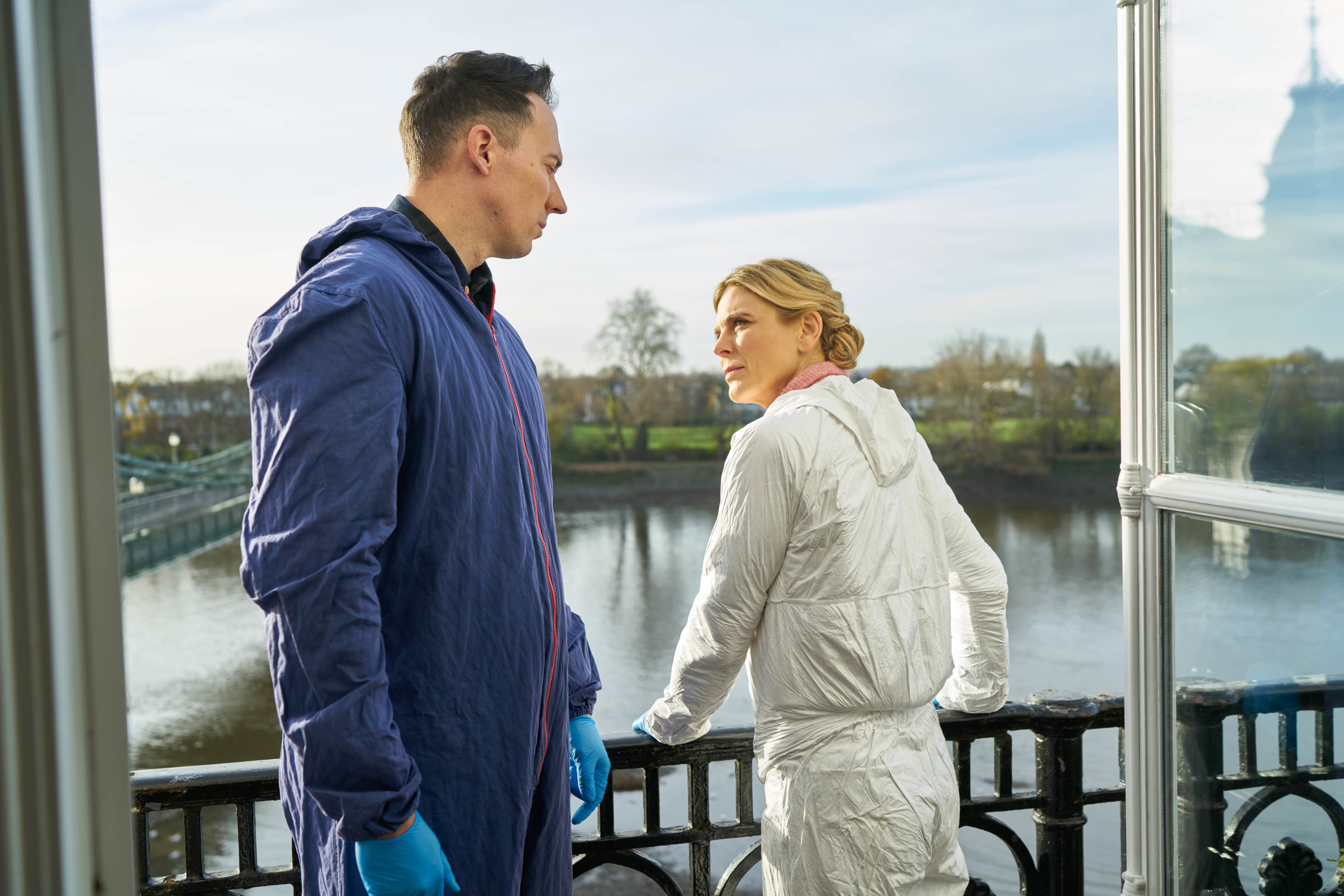 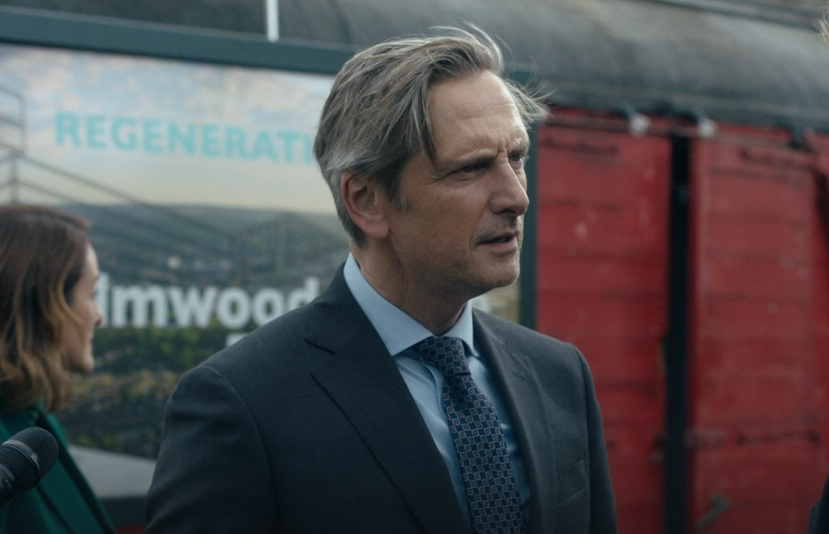 Actor Nicholas Gleaves plays Bob Stratton, whose family has decided to forgo a popular heritage railway and replace it with a new high speed rail line.

The decision lead to protests from environmental activists and the subsequent death of the local mayor who was pushing for the new train line as part of a levelling up campaign.

However, Coronation Street fans will recognise Nicholas from his time on the cobbles, where he played villain Duncan Radfield. 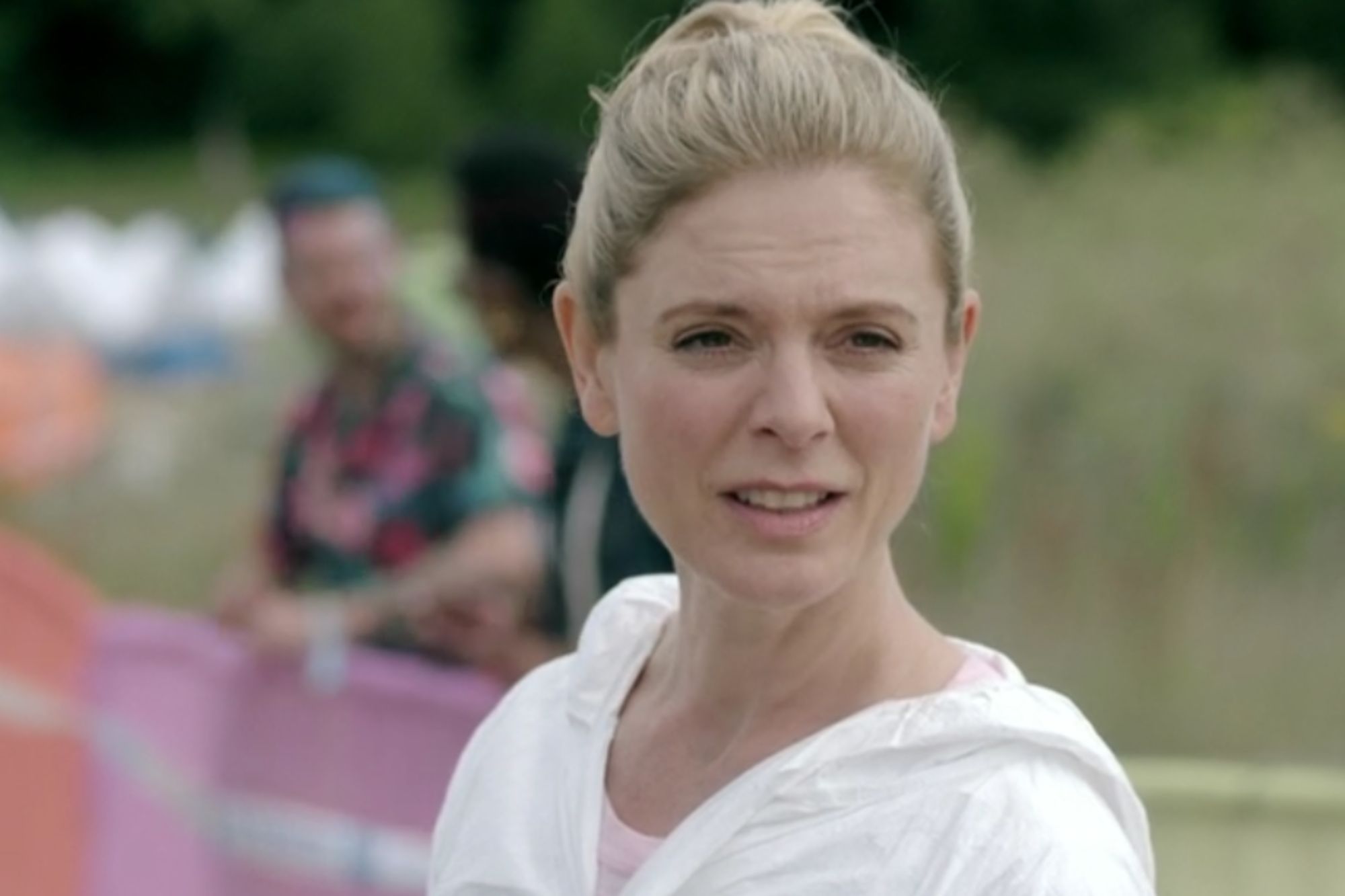 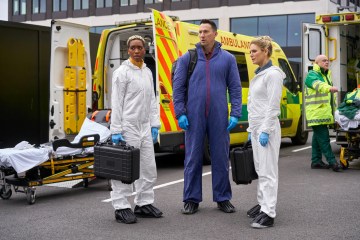 Nicholas was part of the ITV soap from 2018 to 2019 and during his time in Weatherfield, he got Sally Metcalfe wrongfully imprisoned for his fraudulent activities after conning her into his 'business' prospects.

However, Sally's husband Tim and daughter Sophie soon rumbled him and following a confrontation, Duncan was struck by a car.

In hospital, he was convinced to turn himself in and he was sent to prison, while Sally was exonerated.

During his long career, Nicholas has also appeared in Playing the Field, alongside real-life wife Lesley Sharp. 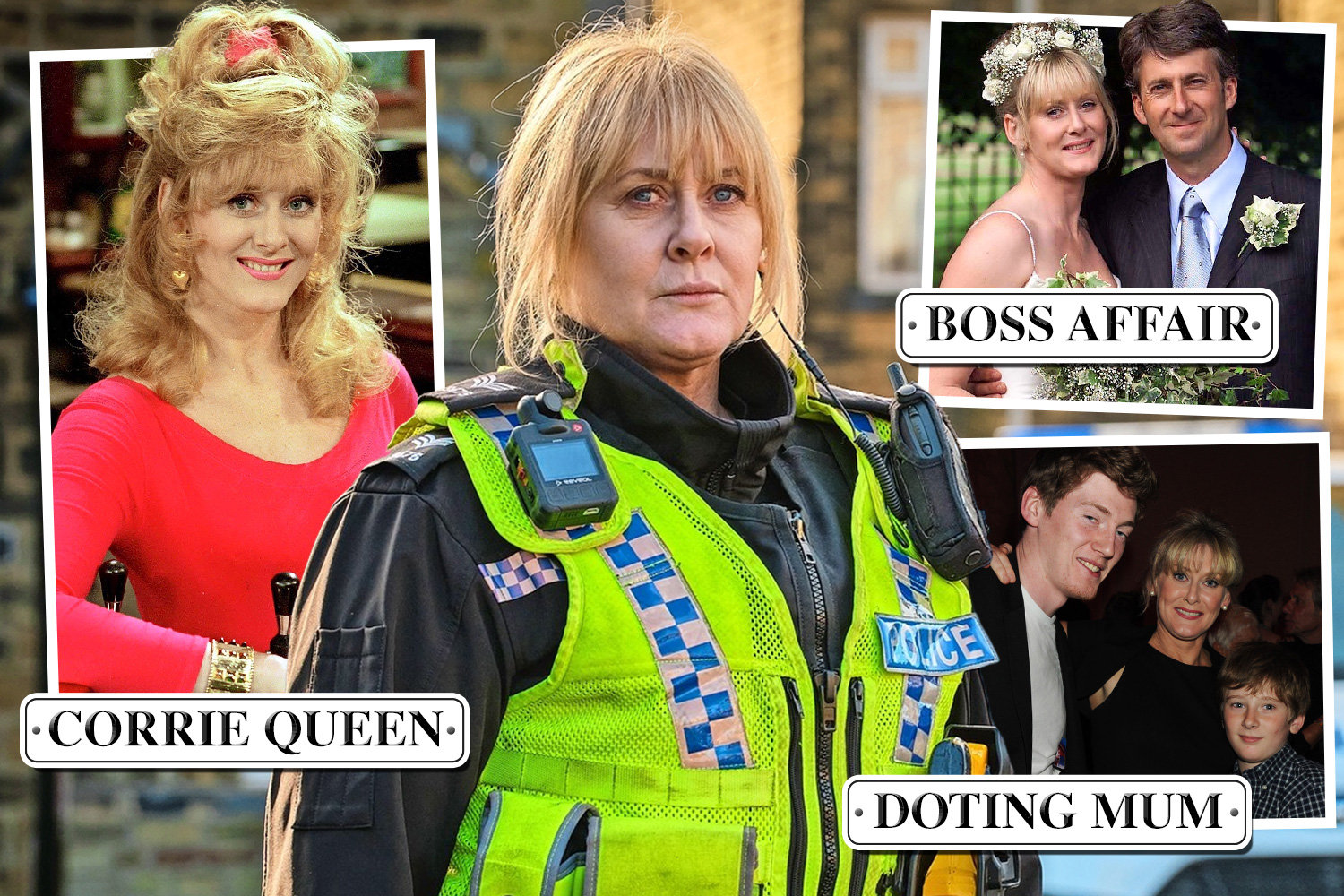 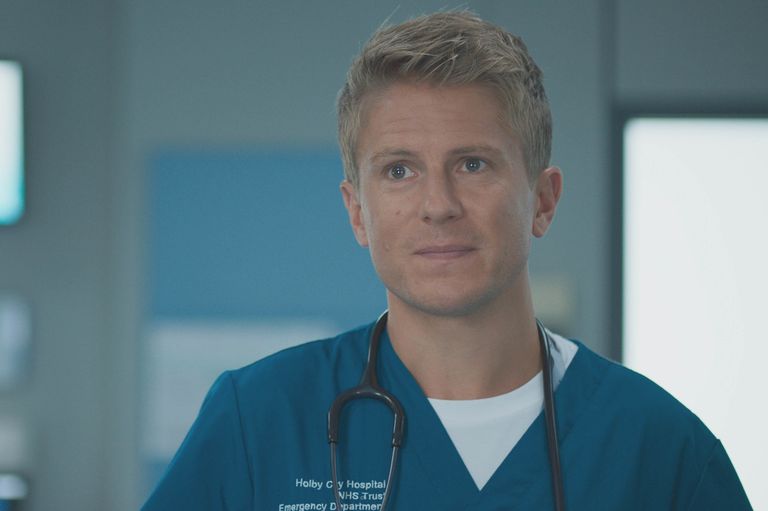 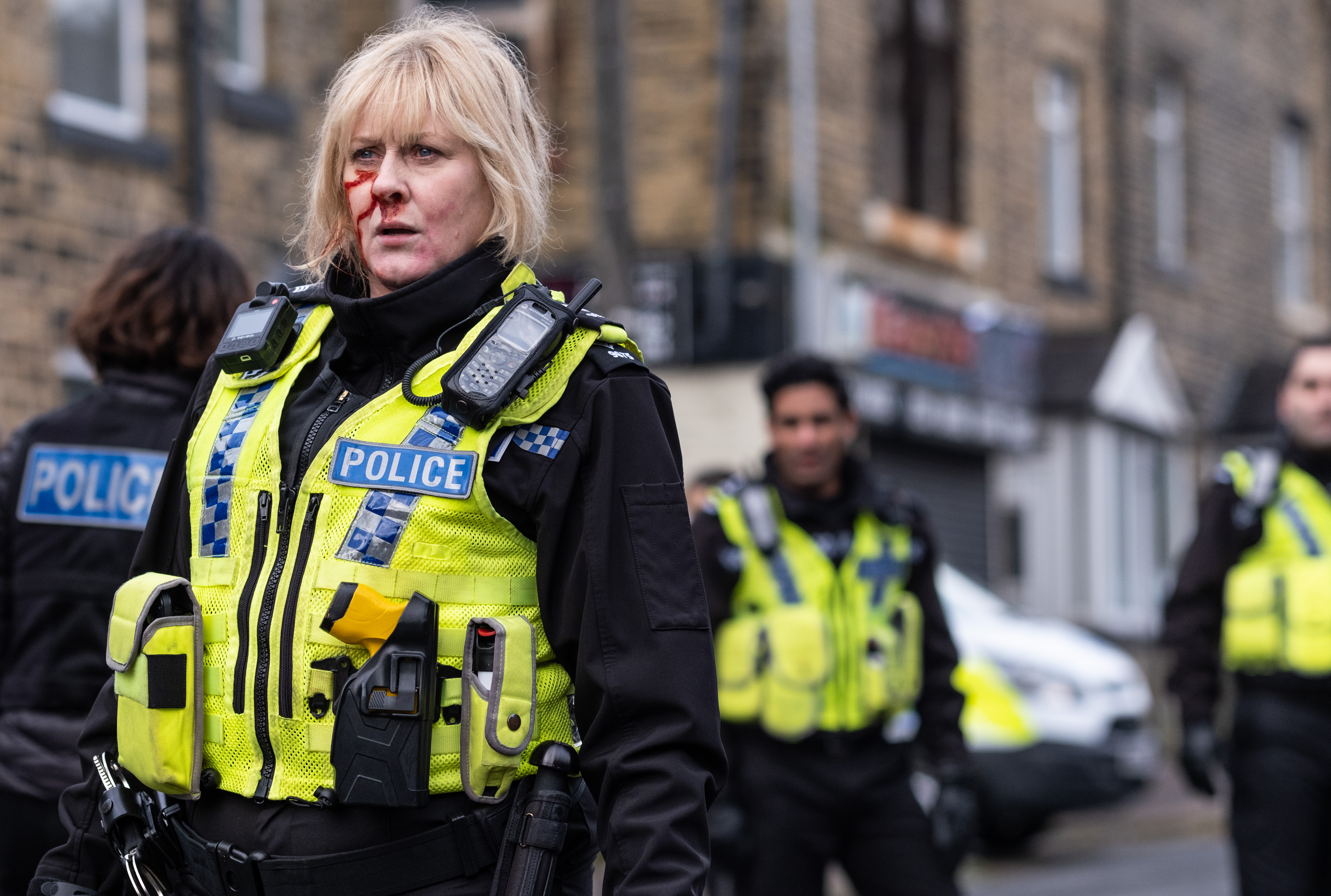 DOWN IN THE VALLEY 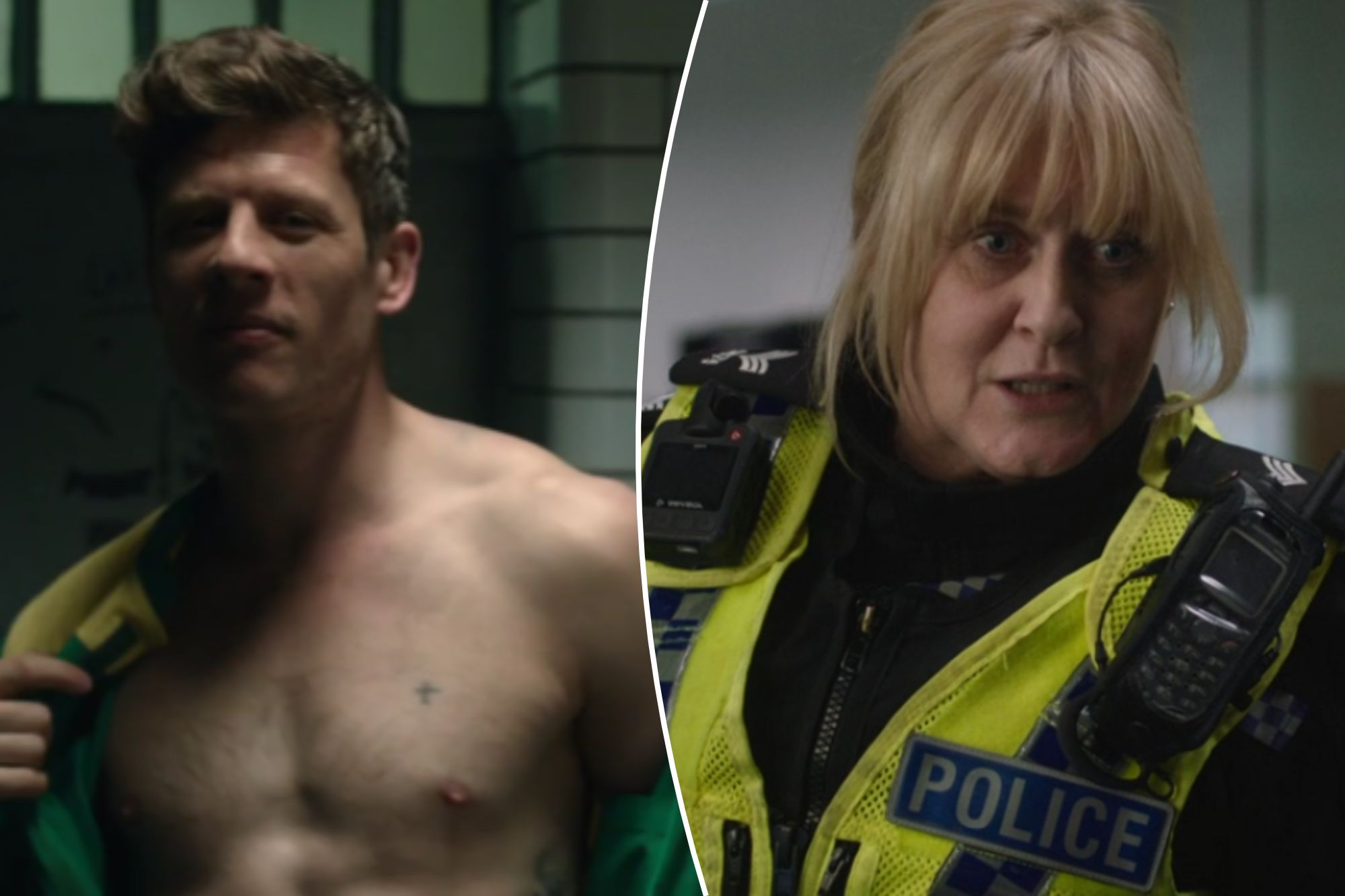 He has also appeared in Scott and Bailey, Waterloo Road and The Crown.

Long-time Silent Witness fans will also remember that he previously appeared on the show as a different character.

In 2005, he played DSI Phil Elliott for two episodes. 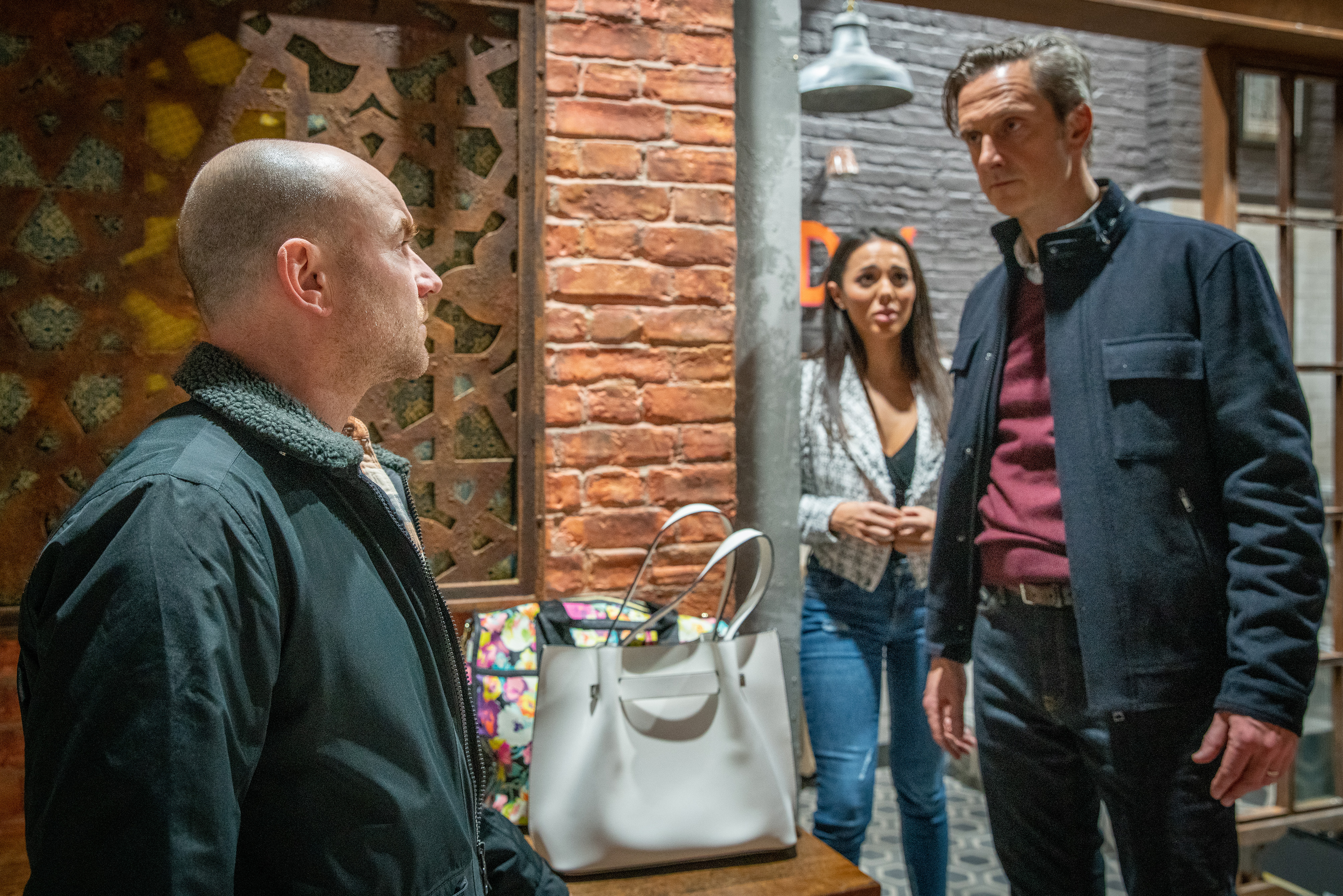 Silent Witness continues tonight at 9pm on BBC One.