EAMONN Holmes was told to "stop moaning" about his chronic pain by Keith Lemon – leaving his wife Ruth Langsford in hysterics.

The Celebrity Juice host appeared on This Morning today ahead of the new ITV2 series and took the opportunity for a cheeky swipe at his pal. 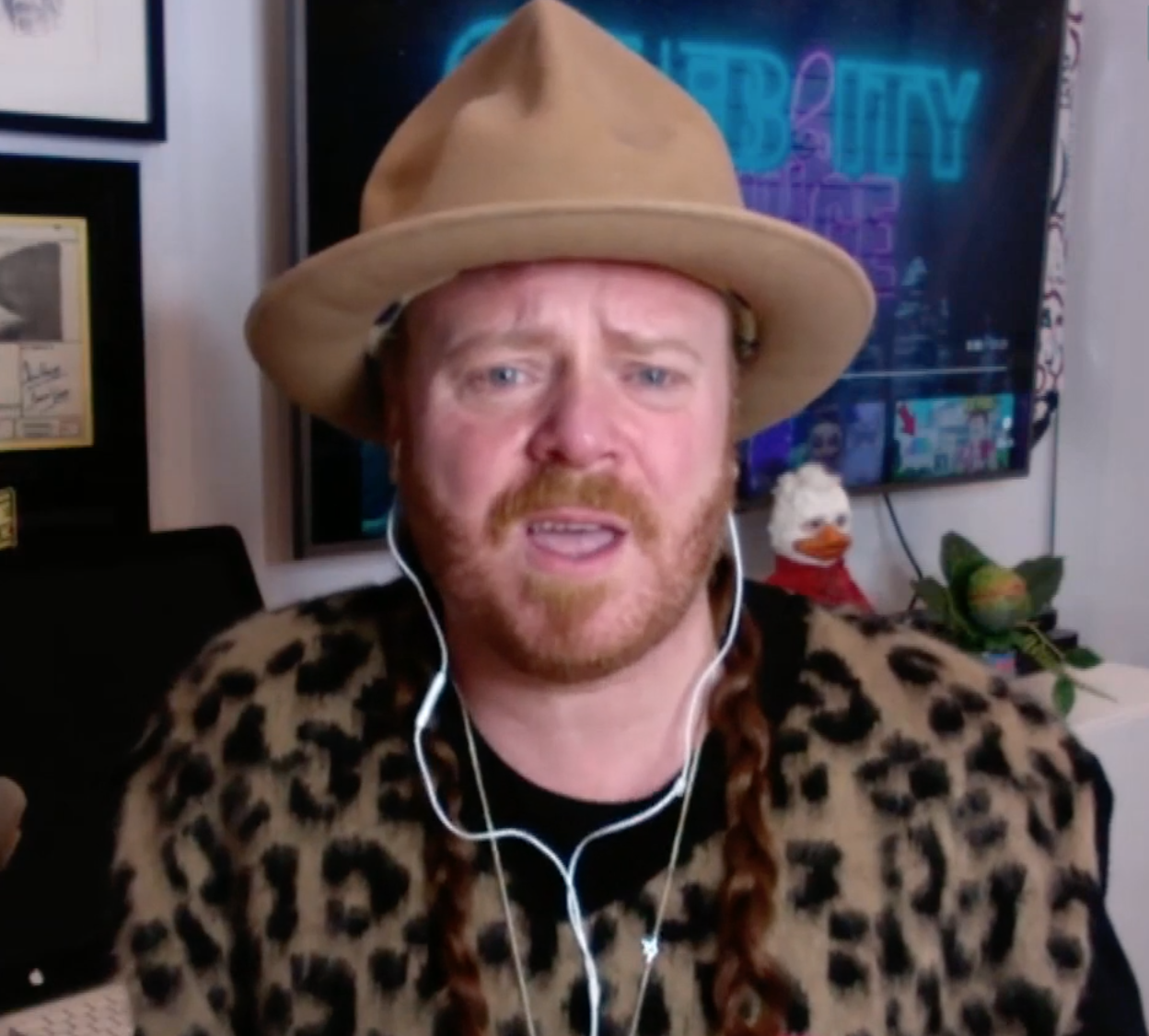 Eamonn has been suffering chronic back pain for the past month – and Ruth suggested she'd found out the moment he'd been injured.

Ruth said: "Keith I have a bone to pick with you, actually.

"You may know that my husband has been in a lot of pain with his back.

"They know what he's done but they're not sure how he's done it. I remembered, Eamonn was on Celebrity Juice on his own and he came home and said Keith Lemon whacked me in the back with something. 'He abused me', he said. 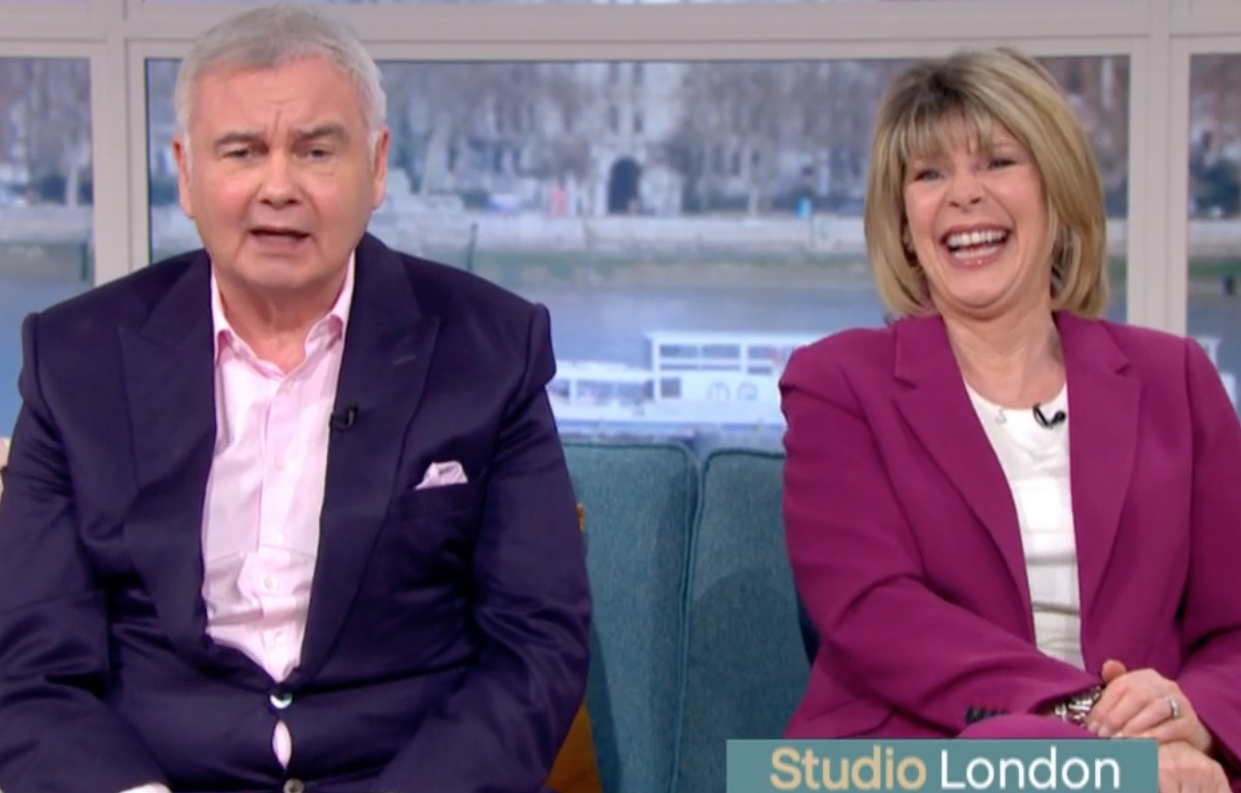 "I thought 'I can't believe that of Keith but watch this'…"

A clip of Eamonn on Celeb Juice showed Keith kicked a pineapple at wincing Eamonn's back.

Ruth continued: "He whacked you very hard in the back with a pineapple. Keith it could be you, you could have injured him."

Keith started off saying sorry for the prank, saying: "I really do apologise and sending magical powers to heal your pelvis because that's what I thought you'd hurt. Are you feeling better?" 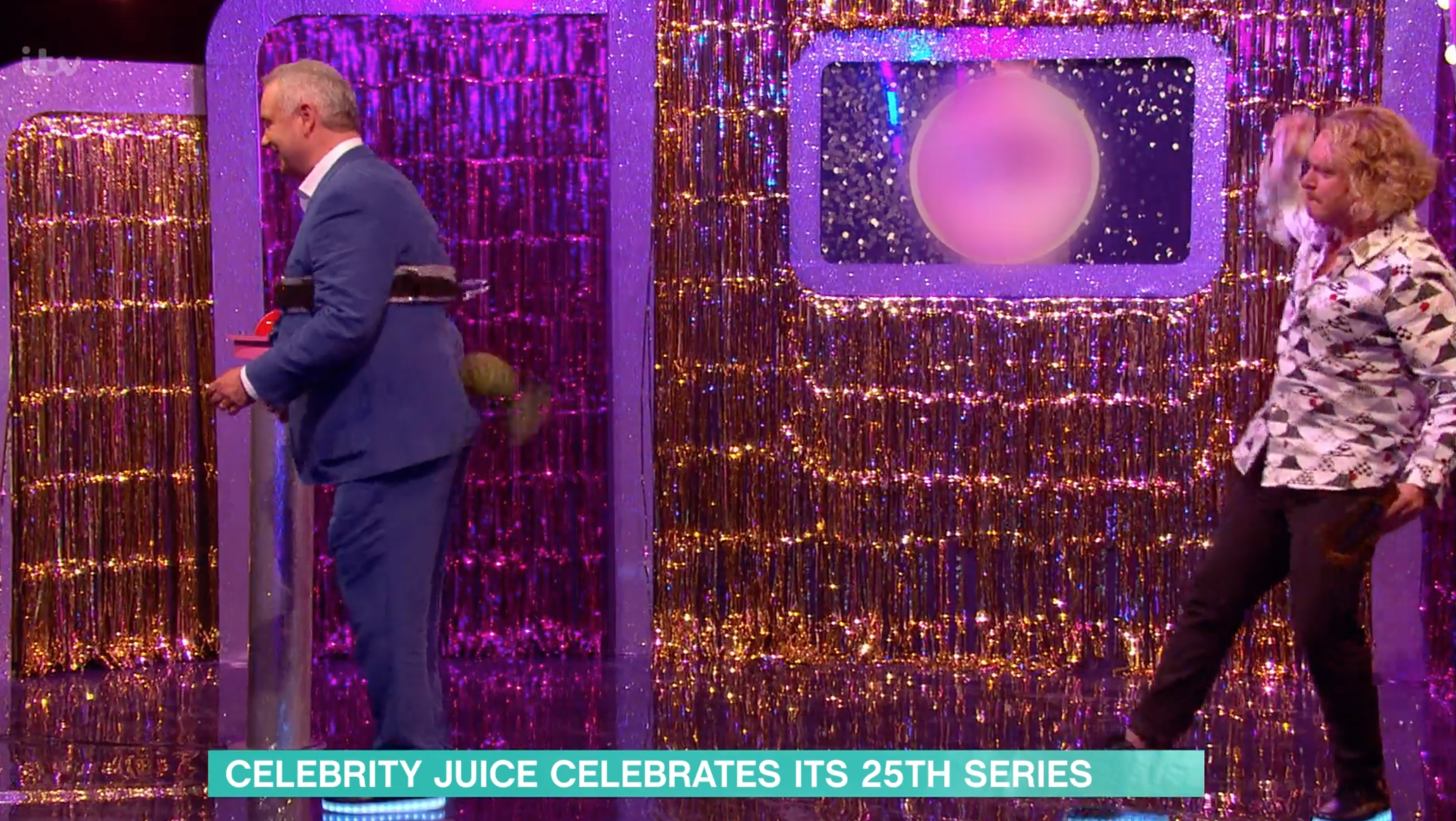 But when Eamonn said "no, not at all", hilarious Keith shouted: "Oh stop moaning, all you do is moan.

"I'm going to moan about you on Twitter, moaning and saying things you shouldn't say. Cheer up."

The exchange amused Ruth, as cheeky Keith burst into a big smile.

Eamonn has been taking cold showers and having twice-daily physio sessions to try to ease his chronic pain.

Today he said he'd even resorted to getting steroid injections.

Despite his poor health, Eamonn's mood was lifted by the news his son Declan, 32, and wife Jenny were expecting a baby – making him a granddad for the first time.

Eamonn told fans: "I have been very bad at answering and acknowledging so many 'Grandpa' good wishes today.

"Please forgive and understand how draining and debilitating this Back pain I'm suffering is. I'm drained.

"Had steroid injections today which will Hopefully turn the tide. #ChronicPain."