Severance is adding an impressive array of corporate drones to its Season 2 roster.

In addition, Apple TV+ announced that production is officially underway on Season 2. (See photo below, then keep reading.) 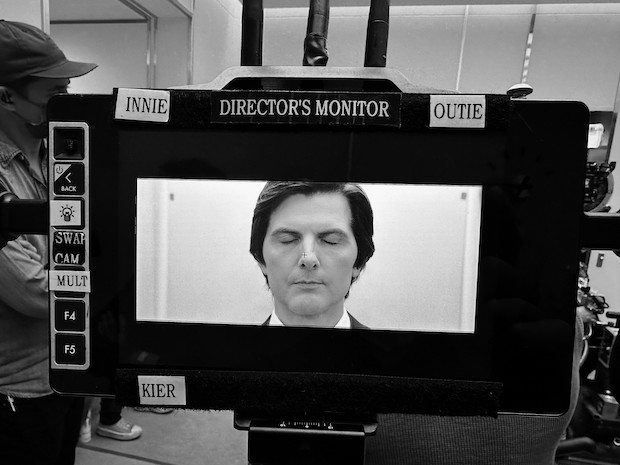 Severance: 9 Burning Questions We Still Have After the Season 1 Finale 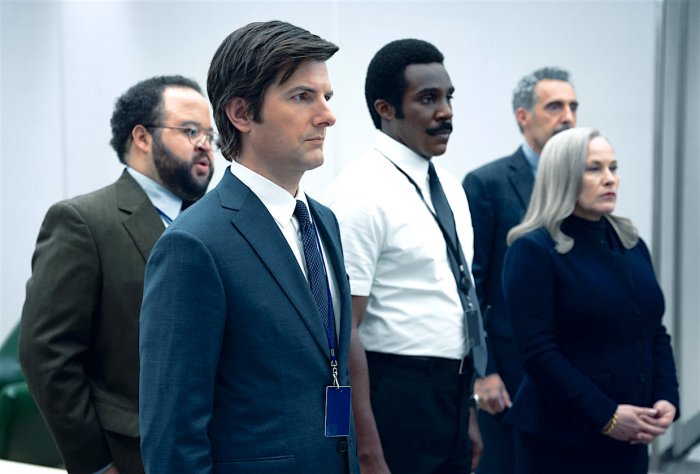 The series follows Scott and his team at Lumon Industries, whose employees undergo a procedure that divides their memories between their work and personal lives. But, as Season 1 showed us, the division isn’t always so neat. (Read a finale recap and check out our post-finale chat with Lower here.) The show hails from creator/writer Dan Erickson and director/executive producer Ben Stiller; Erickson and Scott also are among the show’s EPs, and Arquette will serve as a producer in Season 2.

How are you feeling about Severance‘s Season 2 newbies? Sound off in the comments!