EXCLUSIVE: Oscar-winning multi-hyphenate Sean Penn has launched Projected Picture Works, a new independent production company he will run with producing partners John Ira Palmer and John Wildermuth. The new shingle will develop and produce films and series, collaborating with established and emerging talent to tell stories that are original, meaningful, and cinematic. 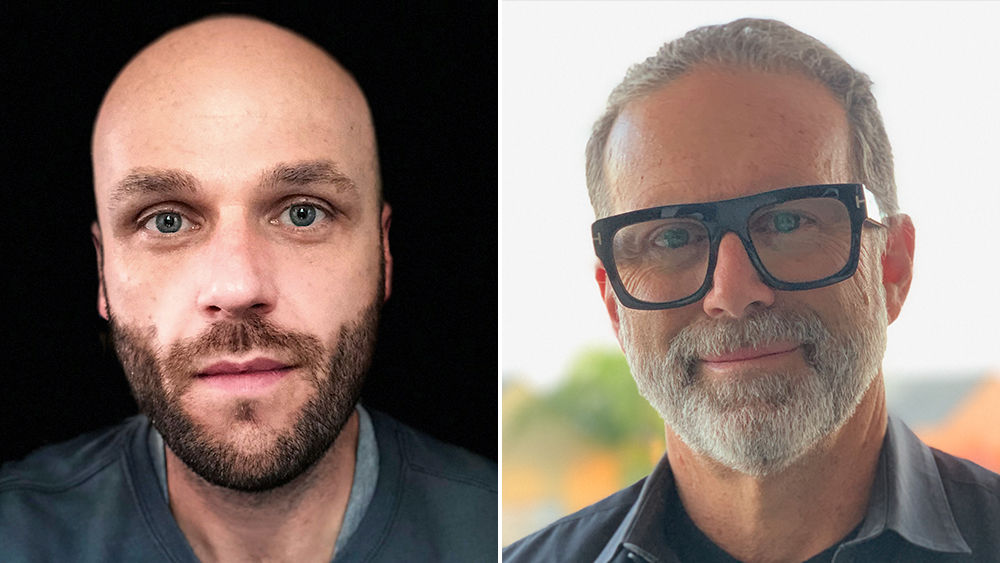 Projected Picture Works is currently developing its initial slate of projects, and the trio has signed on to produce Black Flies directed by Jean-Stéphane Sauvaire, which will star Penn & Tye Sheridan. Based on a novel by the same name, Black Flies is an intense thriller about the paramedics who save our lives—and the toll it inflicts on theirs. It is an immersive view of life on the streets and one medic’s struggle to maintain his desire to help despite his growing fear that nothing he can do will make a difference. The film is being produced under the Sculptor Media banner alongside Force Majeure, James Masciello’s creative producing arm, and Projected Picture Works, in association with Wiip.

Projected Picture Works is represented by CAA and attorney Lawrence I. Weinberg; Penn is CAA and Hirsch Wallerstein, Palmer by CAA, and Wildermuth by ICM.