GEORDIE Shore’s Scotty T has claimed Celebrity Big Brother didn’t invite him and former co-star Charlotte Crosby back because of their sexual appetites.

The reality TV star and CBB winner, said he wasn’t asked back to take part in this series as one of the ‘All Stars’. 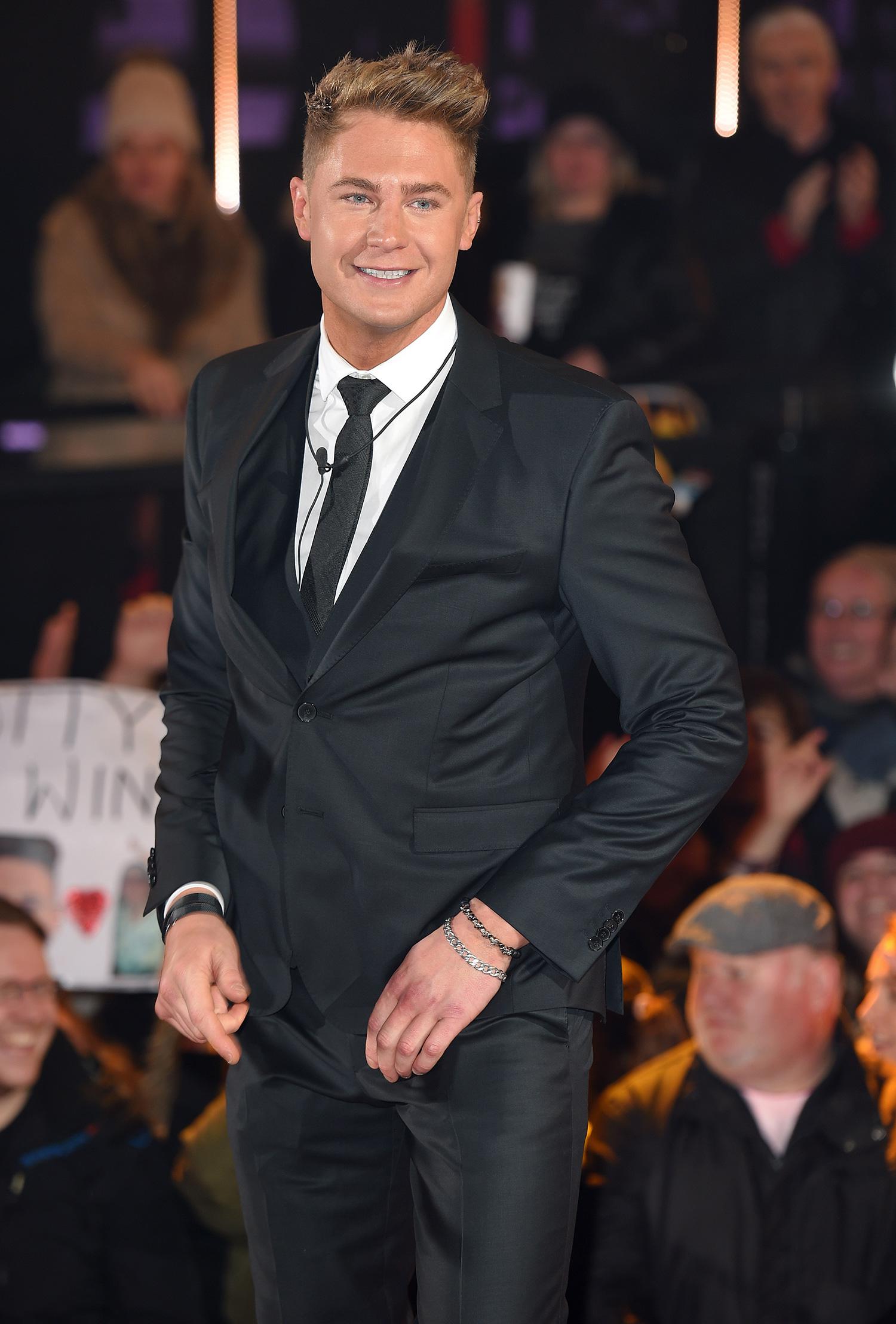 Scotty, real name Scott Timlin, said bosses would have been too afraid to let him back in.

And he added that they probably didn’t ask Charlotte back “because she’d be f***ing all over the place.” 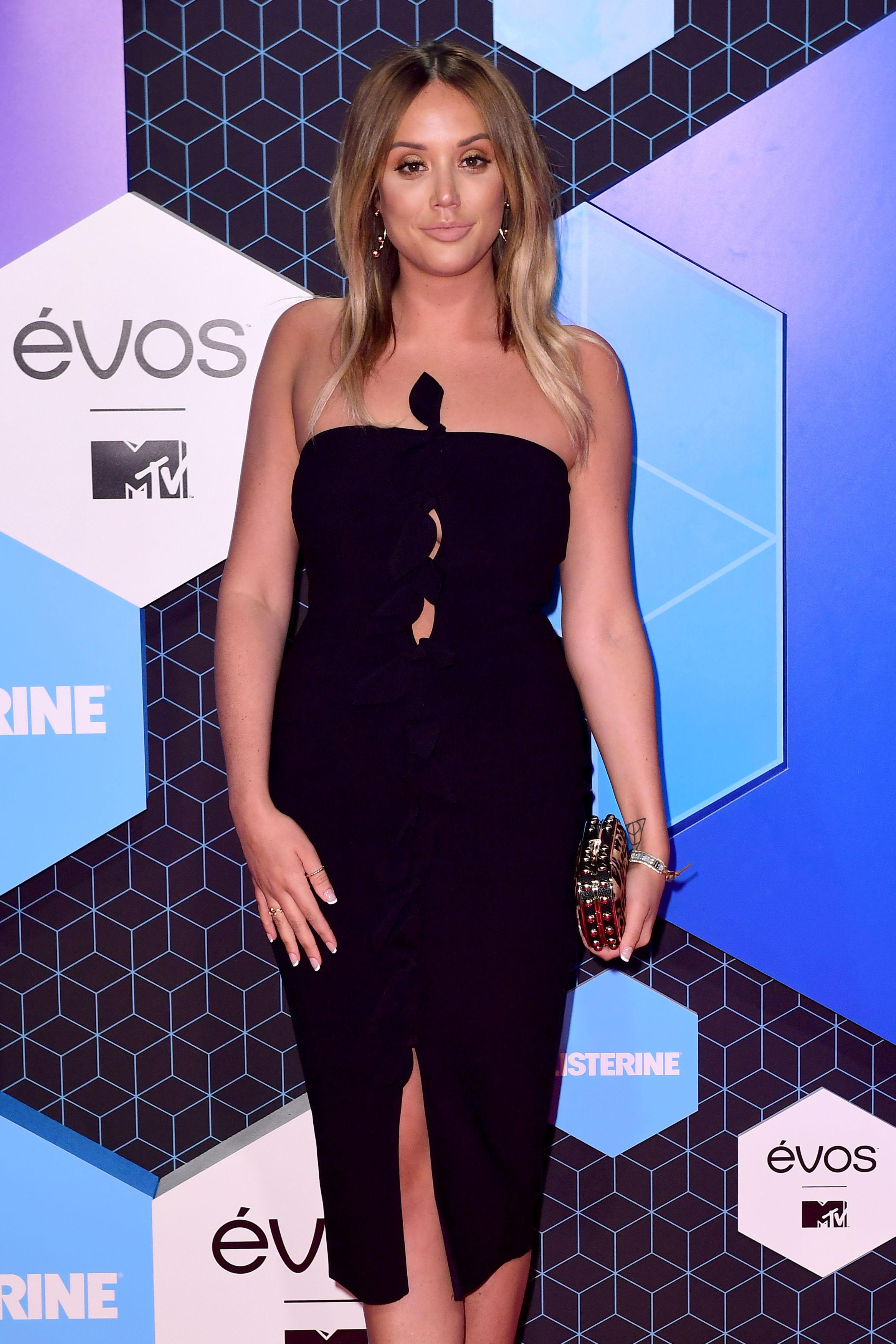 He said: “Celebrity Big Brother is back this January with a bunch of f***ing clowns in it! Jasmine Waltz – ‘nana. Nicola McLean – radgie, James Jordan – divvy, Coleen Nolan – divinar, Austin Armacost – shut up.”

He then said he liked Ray J because he made a sex tape with his ex-girlfriend Kim Kardashian, and on Calum Best, he said: “He’s ahreet, kid.” 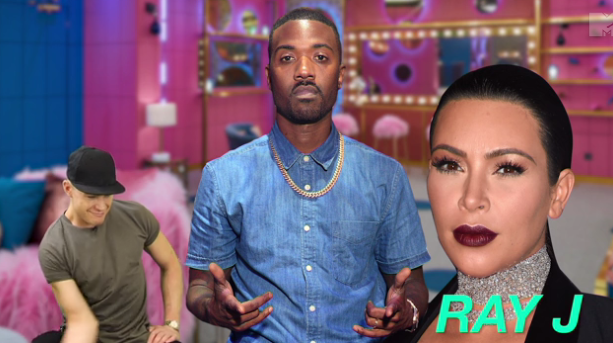 He also said of Bianca Gascoigne, “her dad’s a ledge so aye, I’d give her one.

But then carried on slating the other contestants and added: “Speidi? Spider-Man – f*** off, mate. I don’t know who Stacy Francis is, is she fit? 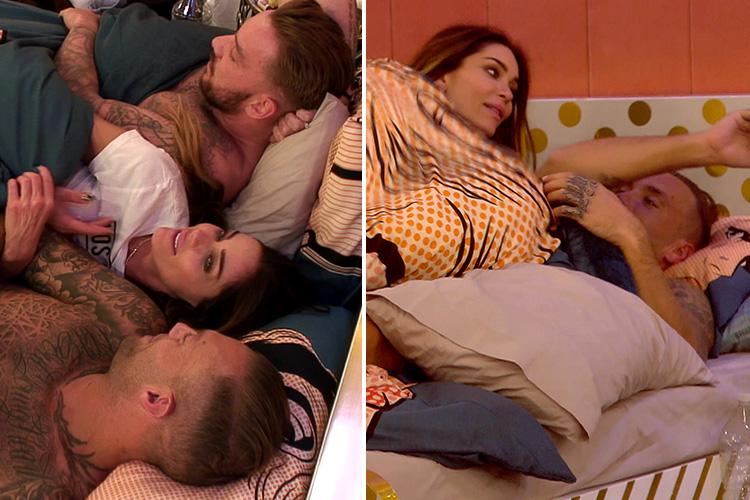 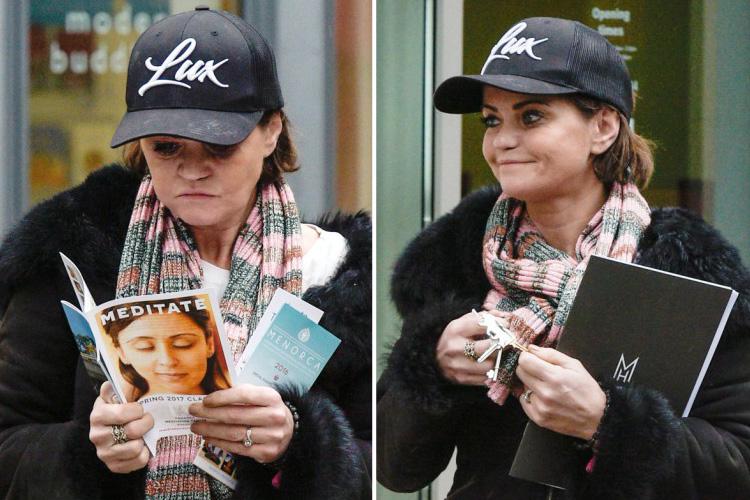 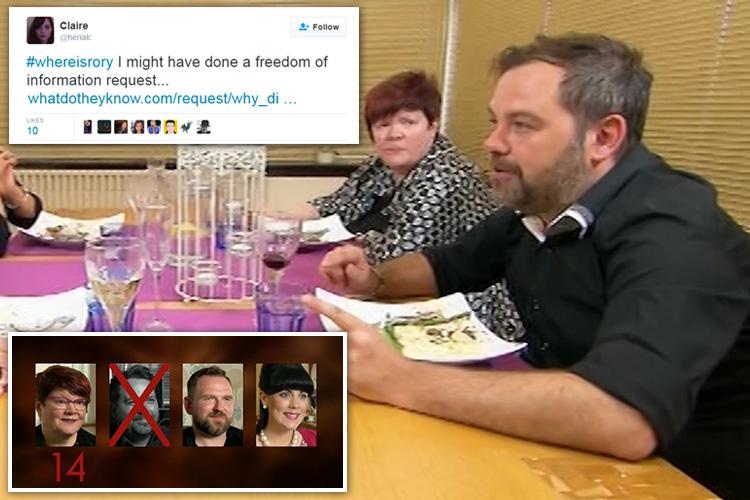 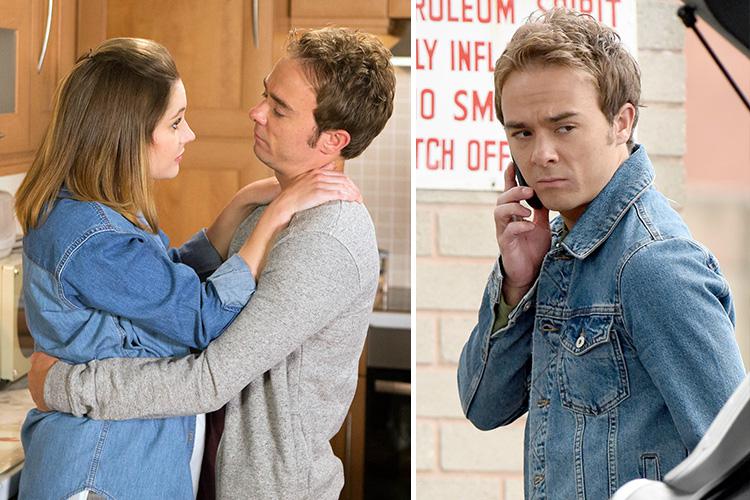 “You need Scotty T, you know what I mean? That’s why they didn’t put me in, man, they’re afraid.

“I don’t know why they didn’t put Charlotte (Crosby) in either. Probably because she’d be f***ing all over the place.”

Scotty won the 17th series of the show in January 2016 defeating Stephanie Davis and Darren Day.

While in the house, he was very flirtatious with fellow housemate Tiffany Pollard and even shared a kiss with her for the cameras.

But he was then confronted by Megan McKenna who was evicted but then returned to give him a piece of her mind after they got close before she was booted out.