BBC One is dedicating today’s coverage to the funeral of Prince Philip, which is set to begin at 3pm. The channel is showing a news special, interviewing people ahead of the procession and discussing the current plans in place from Windsor Castle, where the Duke of Edinburgh is set to be laid to rest after his death last week. Saturday Kitchen has been moved to BBC Two, but some were left confused by the shake up.

One fan said: “Ffs, Are #saturdaykitchen and #jamesmartin cancelled today?”

Another added: “Looks like it BBC have other priorities today the licence payers don’t matter time for change.”(sic) 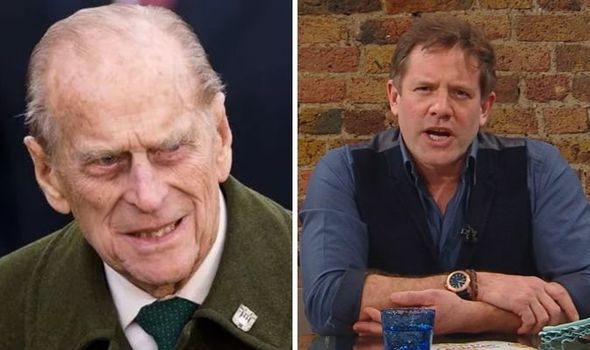 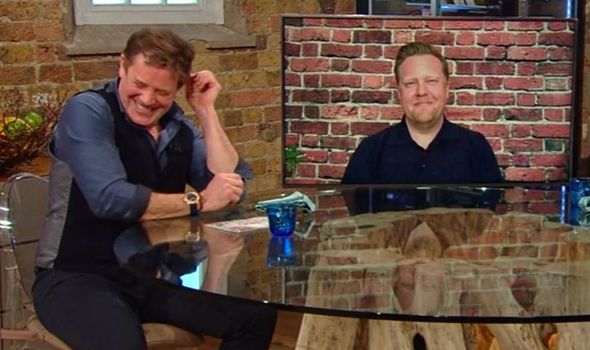 However, the popular cooking show has been moved to BBC Two, where Matt Tebbutt and chefs Judy Joo and Adam Byatt are joined by Shane Richie in the studio and wine expert Olly Smith via video.

Many were pleased to discover the show hadn’t been cancelled completely.

One person commented: “Phew…. #saturdaykitchen is on BBC2.”

Another said: “#saturdaykitchen has been moved to BBC2 from 10am.” 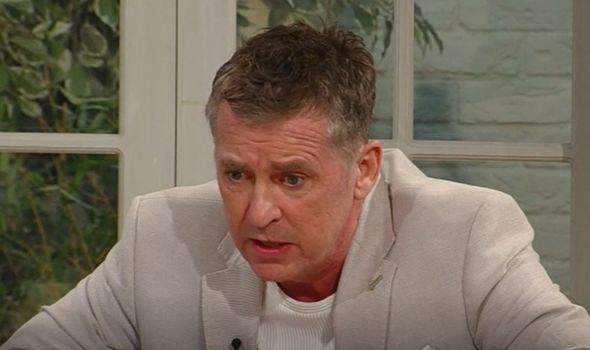 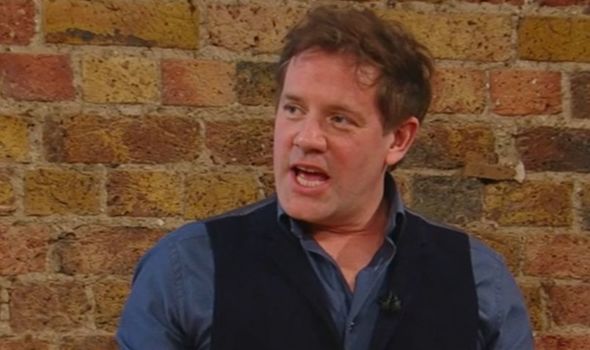 Another added: “FYI #SaturdayKitchen is on BBC2.”

It comes as the BBC and other channels have altered their schedules to observe the funeral of Prince Philip.

The Duke passed away on April 9 at the age of 99, shortly before his 100th birthday.

It is reported that he died peacefully at Windsor Castle, which is where funeral processions will be taking place later on Saturday.

Only 30 people are allowed to attend due to coronavirus restrictions.

BBC Breakfast also dedicated most of its coverage to tributes and memories of Prince Philip, but some viewers said it was too extensive.

Taking to Twitter, one viewer said: “Why do you keep telling us that coverage of the funeral starts at 12.30pm? You’ve covered nothing else since 6am! I feel like I’ve been to the funeral a dozen times already. RIP Prince Philip. Sorry, the media thrashed your request for a low key departure.”

Another said: “Whilst I respect the Queen today @BBCBreakfast are already on the funeral updates non-stop. The funeral is later today with a live broadcast, surely we can do other news?”

BBC One’s schedule, after BBC Breakfast, includes an hour-long news special, a documentary on the Duke, news coverage from 12 – 12.30 before funeral coverage starts.

In the meantime, some of its usual shows have been moved to BBC Two.

The funeral will be broadcast live and shown on BBC and ITV.

Saturday Kitchen airs at 10am on Saturdays.

04/17/2021 TV & Movies Comments Off on Saturday Kitchen: Viewers confused over BBC shake up ‘Is it cancelled?’
Recent Posts