The campmates on this year’s I’m A Celebrity… Get Me Out Of Here! may have won plenty of meals for camp over the past few days but not everyone has been satisfied with the food they’ve been provided with. Earlier in the week, the camp had to tackle eels, rabbit and quail. On Thursday after Jordan North took on the latest Bushtucker Trial, Trapped Door, they were given squirrel to cook.

The camp were all elated with the news he’d managed to bring back a full house of stars.

However, some weren’t too impressed when they found out what food he had won.

Jordan read out the scroll when dinner arrived which revealed they’d be getting squirrel. 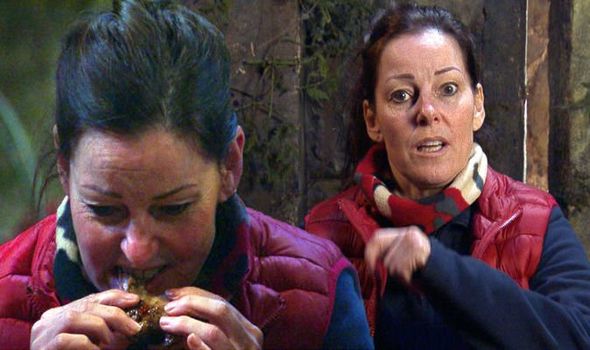 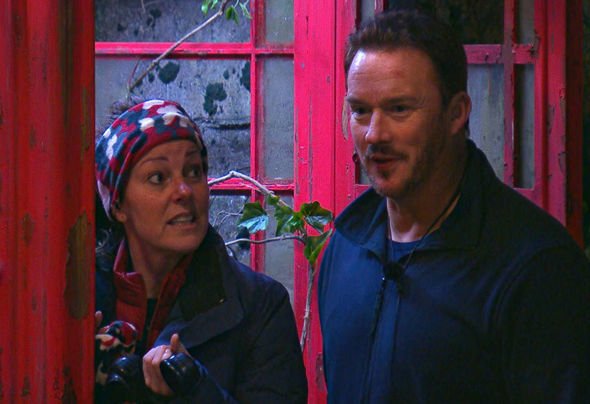 Ruthie Henshall immediately showed her disappointment over the meat as she jokingly complained: “I mean, I’m not ungrateful but squirrel. Really?

Despite her complaint, Russell Watson went on to cook the meal for camp and the stars were pleasantly surprised to find they enjoyed it.

Later on, the celebrities were even happier when they received luxury items. 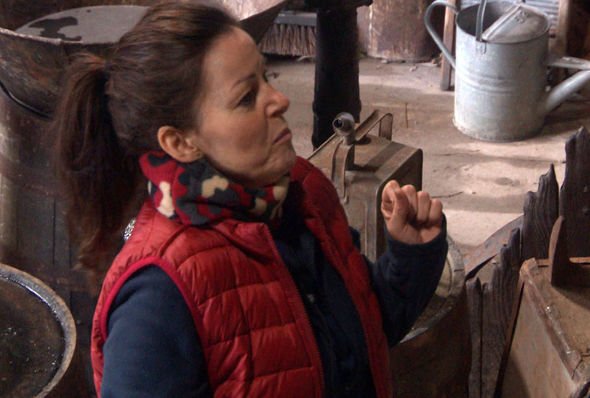 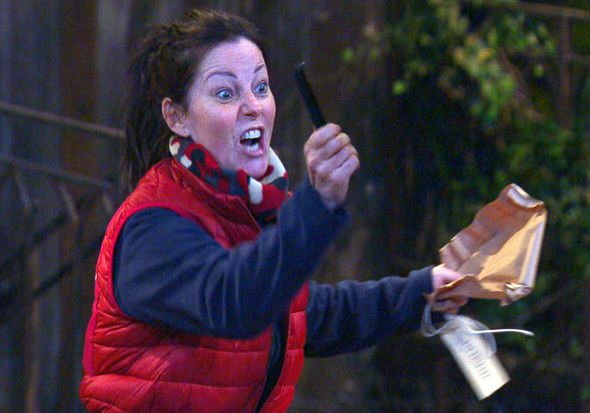 After Ruthie and Russell had successfully completed the Jester Missions, they were told 12 luxury items would be sent into camp.

Mo Farah was given a picture drawn by his children, Vernon Kay had a blanket from his sofa at home which he uses when his family watches TV together, Jordan had a Burnley scarf and AJ Pritchard had curl cream for his hair.

Victoria Derbyshire got emotional and teary when she got her luxury item, a photo of her family.

Hollie Arnold had her dressing gown which was 10 years old, Beverley Callard had a hairbrush while Shane Richie had his daughter’s shower gel.

Jessica Plummer also got emotional and teary as she had a mug with a photo of her daughter on.

Ruthie was happy to get some mascara, Russell had a pillow that had travelled the world with him and Giovanna Fletcher revealed she’d picked S Club 7’s Reach for the Stars so the camp could have a boogie.

She was given three plays of the song and they played it on Thursday to lift everyone’s spirits.

Commenting on the surprise delivery, Victoria said: ““It was so uplifting, a touching few minutes that I’ll never ever forget.”

Elsewhere on the show, Ruthie and Russell revealed they didn’t have the best first night in camp.

“I didn’t sleep very well at all but it was lovely to wake up with the other celebrities,” Russell agreed.

I’m A Celebrity… Get Me Out Of Here continues nightly on ITV at 9pm.

11/19/2020 TV & Movies Comments Off on Ruthie Henshall complains over I’m A Celebrity meals: ‘Do they know who I am?!’
Recent Posts