The much-awaited Riverdale time-jump has come with unpleasant surprises for many of the characters, who seem worst off now than they ever were in their high-school days. Archie Andrews (played by KJ Apa) is recovering from a war injury, Betty Cooper (Lili Reinhart) is dealing with the trauma of having been held captive for two weeks by the Trash Bag Killer, Veronica Lodge’s (Camila Mendes) marriage with Chad Gekko (Chris Mason) is not in the best shape and Jughead is struggling with work and love life, he is being evicted and being chased by debt collectors.

As the crew reunite in Riverdale, their conditions get even direr and viewers got the chance to see where everyone else in town ended up.

Things have gotten particularly awkward at the Cooper household.

Betty’s mom Alice Cooper (Mädchen Amick) is burning herself out taking care of Polly Cooper’s (Tiera Skovbye) twin children while their mom is out all night.

Polly claims she’s working at a local nightclub, but Betty, always the snoop, quickly sniffs out that she hasn’t worked there in a year. 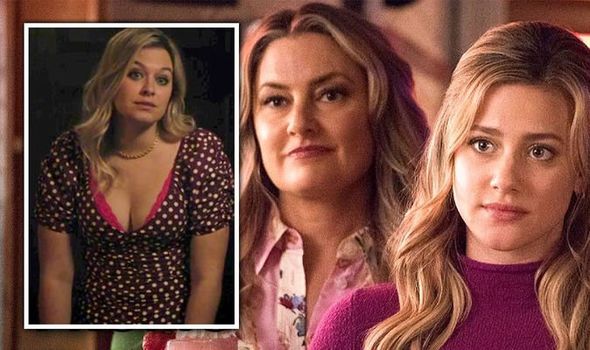 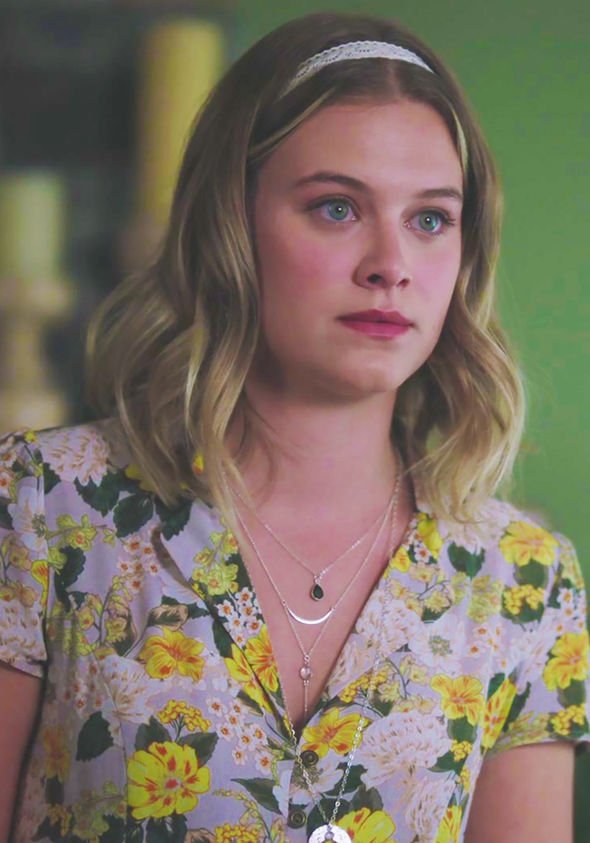 In the latest episode, we also saw Polly hanging out with the Ghoulies at Archie’s house, which they have turned into a drug den.

Angry at what he saw, Archie convinces Betty to join him in a surprise raid with Sheriff Keller (Martin Cummins) and the Serpents, uncovering a stash of Jingle Jangle.

While Betty can’t see to get a hold of her sister, viewers saw Polly running away from a truck with a scary skeleton on the front.

It’s not looking great for Polly, but fans think her fate could look even darker as the series progresses, as they think a previous hint by a showrunner might apply to the character. 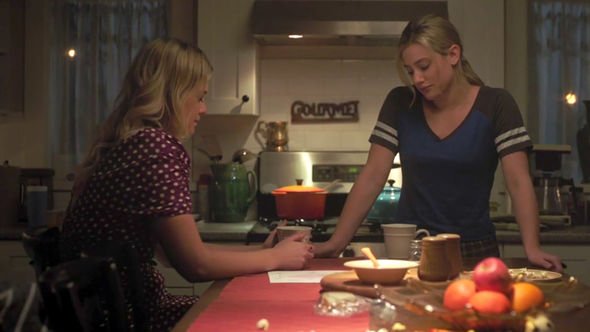 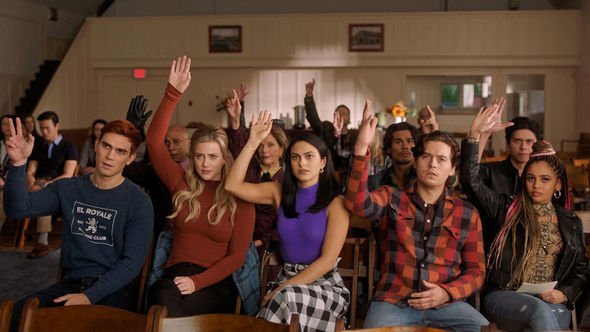 Speaking with Executive Producer Roberto Aguirre-Sacasa, TV Line enquired about the villain for this season, and the mystery truck that was already shown at the end of episode four as a waitress from Pop’s got into a truck.

Aguirre-Sacasa said: “I think it’s in the next episode [episode 5] that you’ll see that mystery is really entwined with the possibly tragic fate of one of our major characters that we’ve known since Season 1.”

Polly does indeed fit the description given by the producer and as she was the only person viewers saw get involved with the truck in episode five, it comes as no surprise that she is the believed to be the major character revealed to die soon.

However, not all fans agree with this assessment.

In the comments of an episode five recap by TV Line, one fan said: “Only on Riverdale would a character that’s appeared in a handful of episodes over five seasons be considered a major character.

“Polly may come to a tragic end but she is hardly a major character,” they added.

“Also how weird was it that they kept talking about Polly’s twins but we never actually saw them? Not only has Cheryl became a shell of her self but what happened to Alice?”

The last episode though stood up to fans because of the steamy shower scene between Betty and Archie – also nicknamed ‘Barchie’ by fans.

Riverdale fans were overjoyed by ‘Barchie’s‘ first sex scene, with some calling it the sexiest moment in the show’s history.

The much-teased romance was always on the cards for season five, but while viewers only had to wait for a few episodes since their season four kiss, the characters waited almost a decade.

Meanwhile, the central through-line of this week’s instalment, which saw the gang fight to keep Riverdale High open after learning of severe budget cuts, was pushed to the wayside on social media.

Riverdale season 5 continues Wednesdays on The CW and the following Thursday on Netflix.