Riverdale is used to creating enormous and harrowing cliffhangers at the end of each season.

Season three’s cliffhanger placed Jughead Jones (Cole Sprouse) in the firing line, as his friends stood around a fire covered in blood burning his clothes.

Things don’t look good for Jughead, and fans have been panicking about his fate ever since – but it looks like his survival may have been revealed.

This will be the first episode Riverdale has seen without Luke Perry, following his tragic death.

Mädchen captioned her image: “There was nothing but love, memories and mourning for our beloved Luke as we honor him in our first episode back #wemissyouluke #inmemoriam #riverdale #S4 #tableread.”

Many fans were enamoured by the heartfelt tribute, with one writing: “This will be the most special yet heartbreaking episode yet!

“Sending much love to you all knowing that this will be very hard to film but also a very heartwarming tribute to both Luke and Fred.” 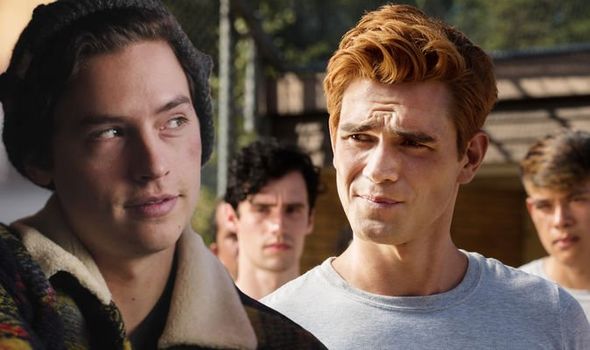 Meanwhile other viewers were utterly elated by the appearance of Cole – therefore confirming his character Jughead is still alive, for now.

One excitedly wrote: “I KNEW JUGHEAD IS NOT DEAD AHAHA.”

Another said: “Jug is alive baby!”

Despite the apparent confirmation on Jughead’s fate, fans will have to wait until the show truly returns until they learn what actually happened in that final scene.

In a strange turn of events Archie Andrews was recently coupled up with Sabrina Spellman (Kiernan Shipka) in the comic books. 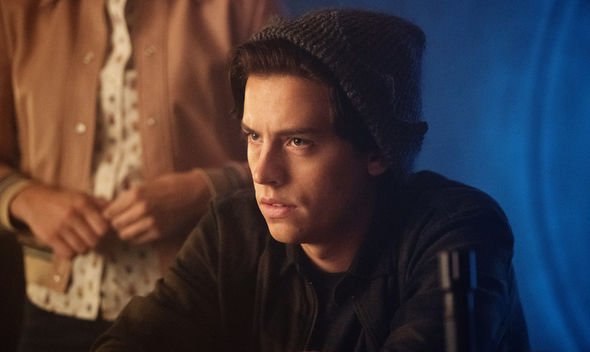 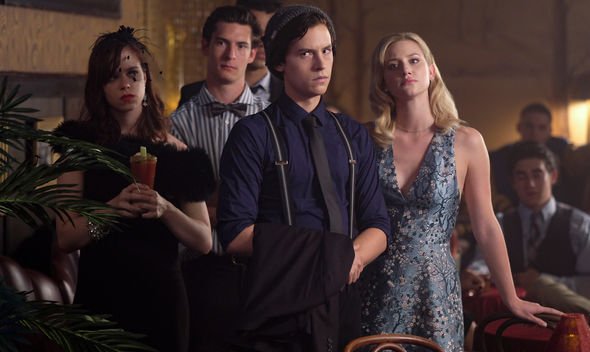 In a new comic book titled: “Archie and Sabrina,” the pair become and item, and enjoy adventures together in both Riverdale and Greendale.

The official Archie Comics Twitter account announced the news recently, writing: “Archie and Sabrina are dating (in the comics).

“You can take a look at some art (from the comics) by clicking the link at the end of this post.

Riverdale returns to The CW and Netflix later this year.