POP hit-maker Rick Astley has had guitars from his heyday in the 1980s stolen.

The instruments, which had great sentimental value to him, were nicked during a burglary at his home. 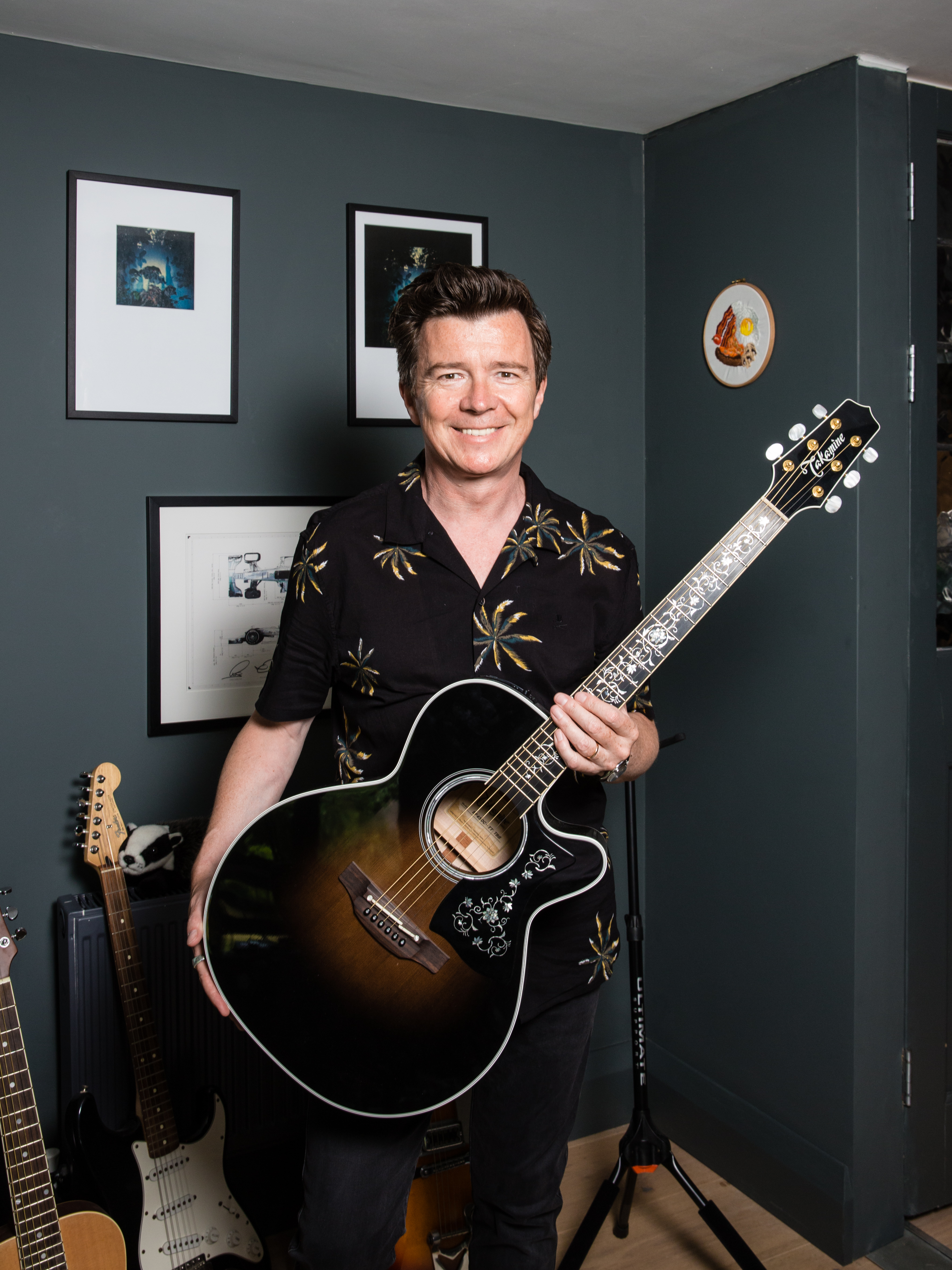 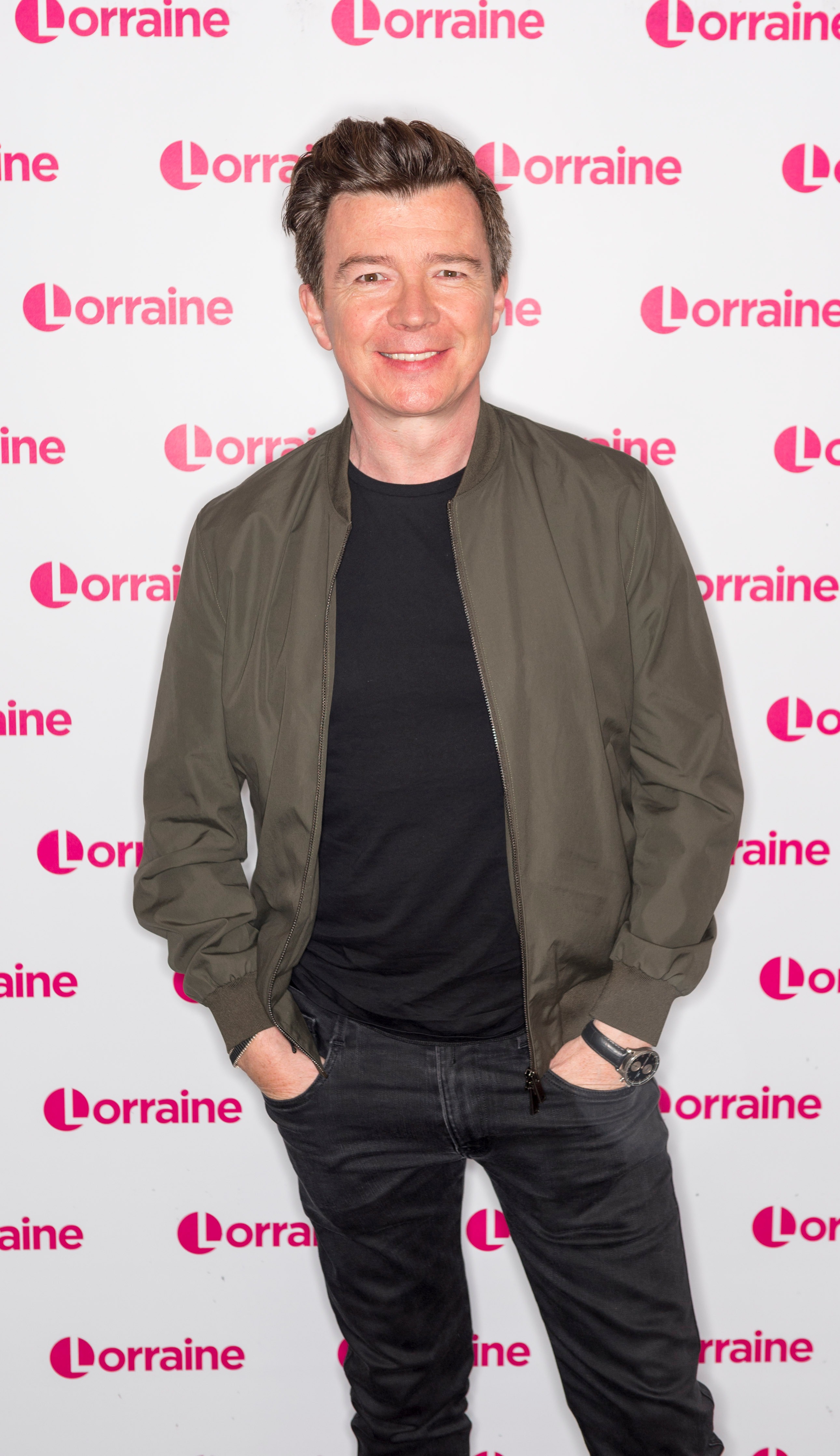 But the Never Gonna Give You Up singer claims it has taught him not to get too attached to his personal memorabilia.

Dad-of-one Rick, who lives with wife Lene at East Molesey in Surrey, revealed: “We had a break-in at the last house.

‘‘Some of the guitars I’d had from back in the 80s and stuff were stolen.

"They weren’t super valuable but were valuable to me. They had a lot of memories. They’d been around the world.” 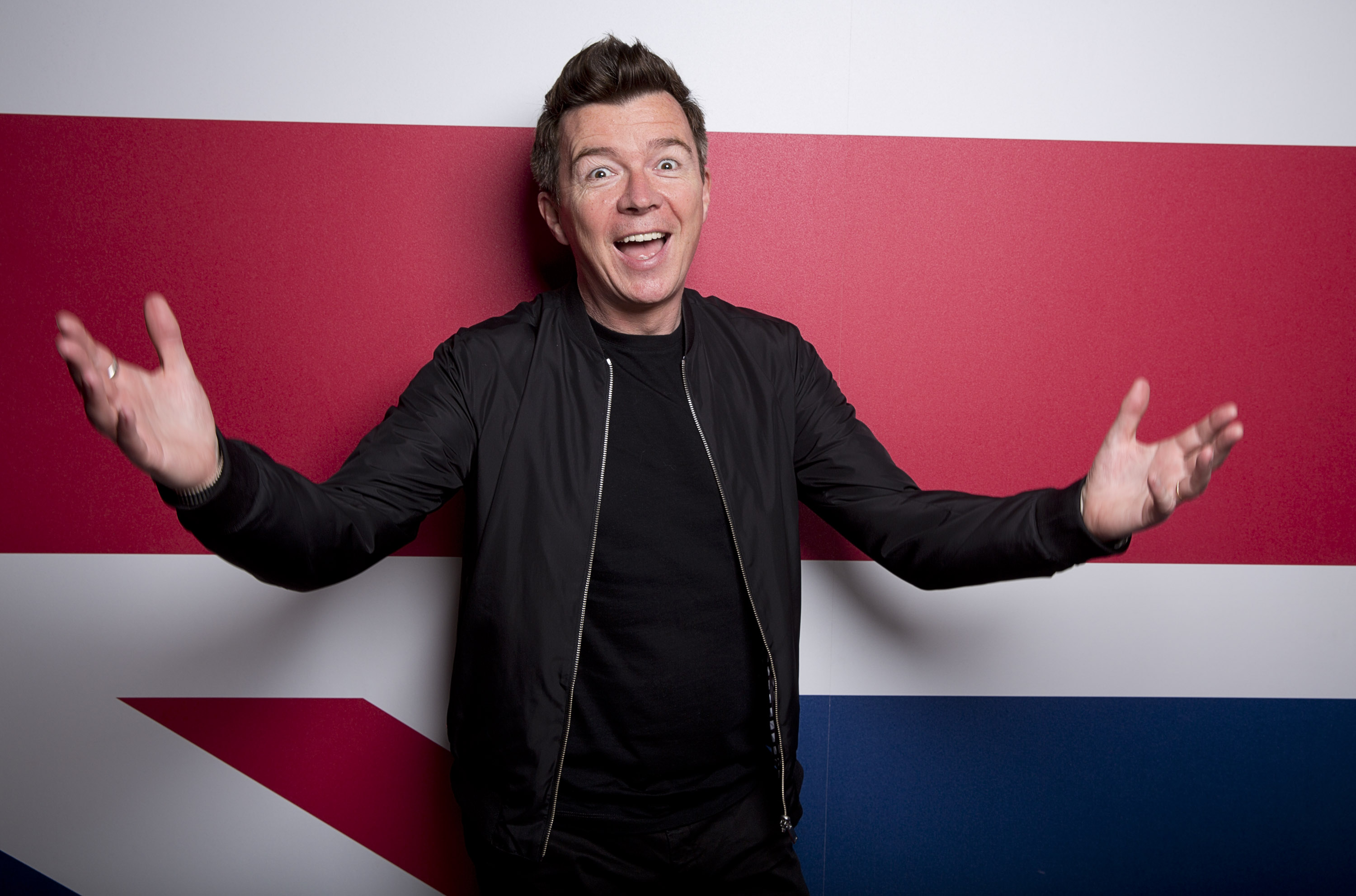 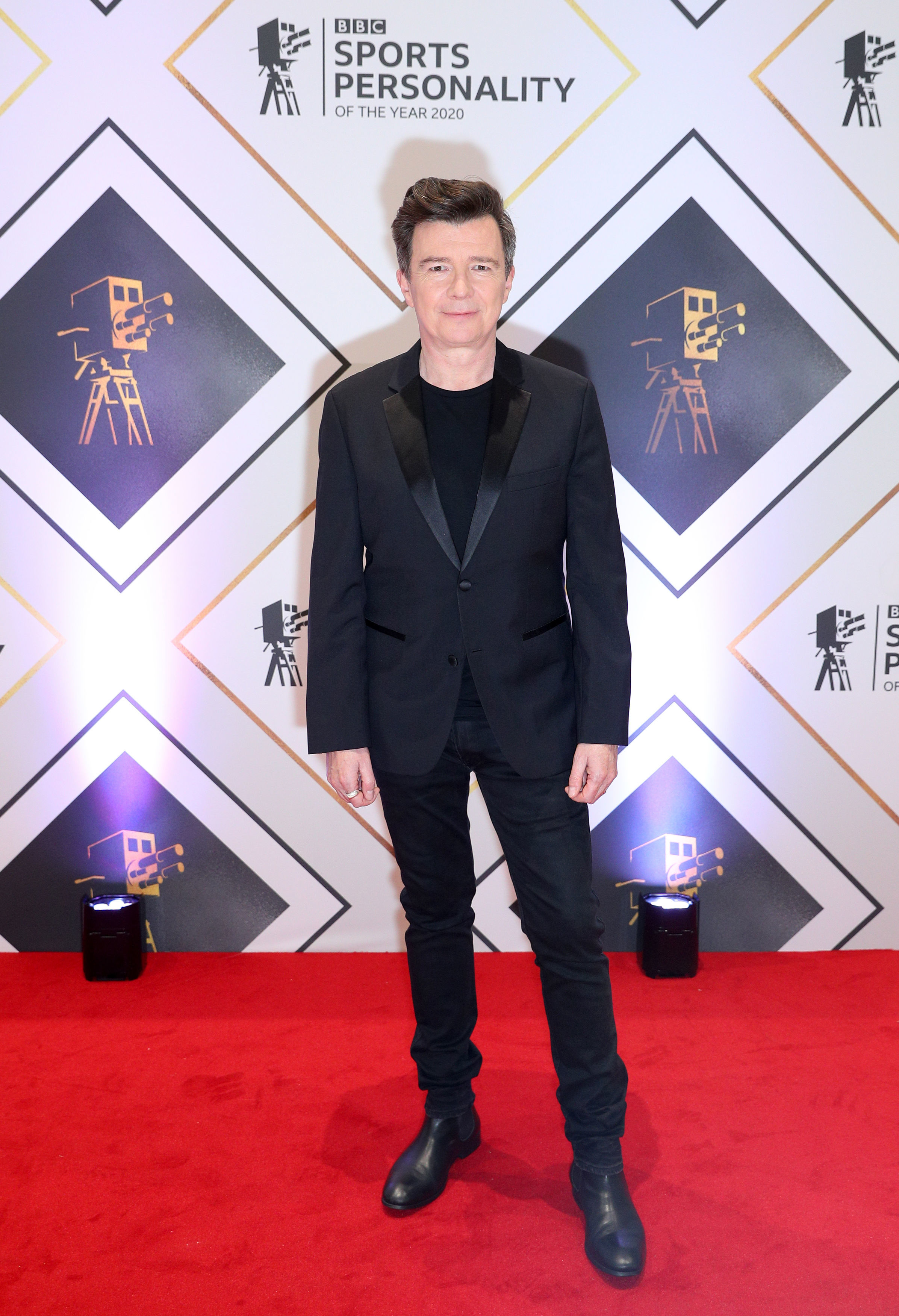 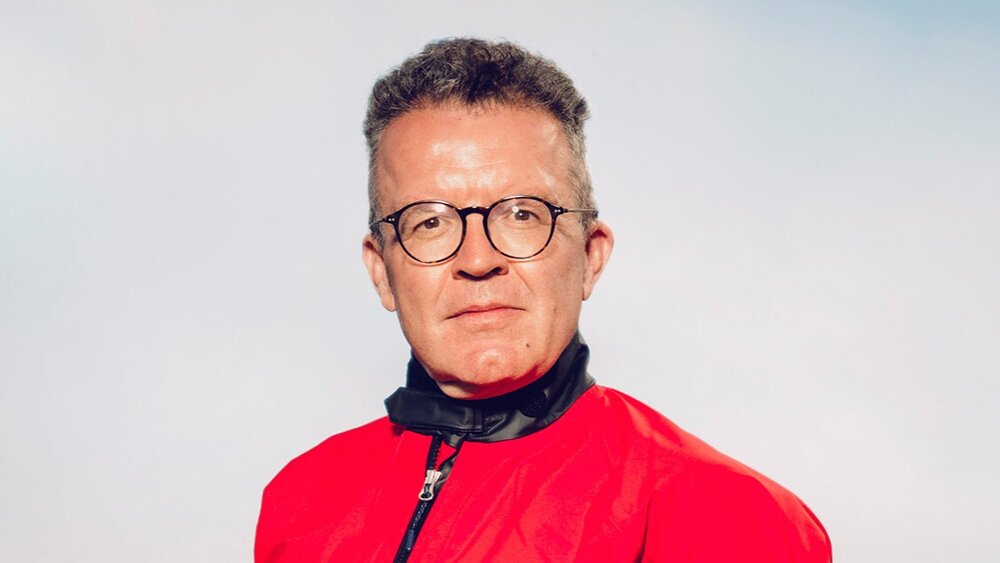 Rick, 55, told former Labour Party deputy leader Tom Watson on his Persons Of Interest podcast: “So, I’ve kind of detached myself from the prize possession thing of owning guitars any more just because you don’t know whether you’re going to own them forever anyway.”

He had his eight singles reaching the top ten in the UK.

Never Gonna Give You Up in 1987 and Together Forever the following year topped the US Billboard Hot 100.

When he retired in 1993, Rick had sold 40million records globally.

In 2001, he made a successful step back into the limelight.