While Eboni K. Williams agreed that The Real Housewives of New York City struggled this season, she doesn’t think RHONY is on the verge of being canceled. Instead, she viewed the season as more of a transitional year. She also explained why the season didn’t work and isn’t worried about taking some of the blame. 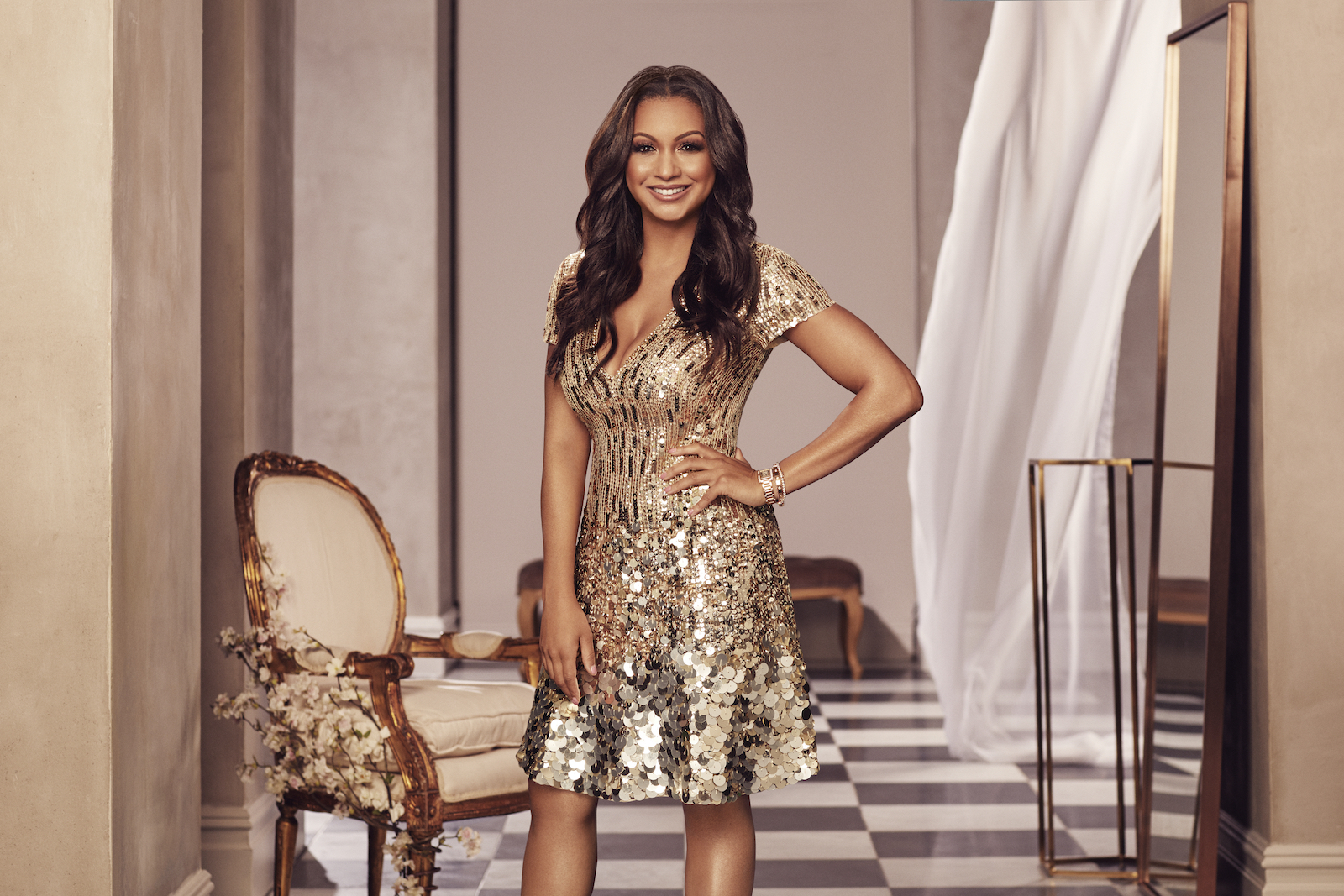 “I didn’t think that about RHONY,” she continued. “Actually, No, no no. I thought it was a transition year. You know, I thought, you know, because when I realized that we were actually going to film, you know, pretty much in peak lockdown in New York City. Which meant no big, splashy, fun trip. It meant no shooting at know landmark New York restaurant, where the people of New York become a sixth or seventh Housewife, which is important. Can you imagine Sex and the City in Cleveland? I’m just saying that New York was one of the women.”

What was really missing this season of ‘RHONY’?

Williams believed that RHONY was missing one of the main characters last season – the city. “It was one of the characters, you know, and that’s how it is in RHONY,” she said. “And so to not have that stuff at our avail. To know that again, unlike some other legendary housewives from RHONY, I don’t know these women. I didn’t at all.”

“So, you know, a lot of the cringe that people were seeing is actual normal cringe that happens when strong-minded, badass women who don’t give a f*ck,” she said. “And all kind of think where the sh*t in our own right – and we are – come up against each other, you know, and no one’s kowtowing this time. No one’s eating the sh*t. No one’s being hazed, you know? So that’s, you know, you’re seeing this kind of a force of wills, if you will, in real-time on national TV.”

Does Eboni K. Williams take the blame for the ‘RHONY’ ratings dive?

“And the difference is the reason why I was I think I was blamed for it chiefly, and in fairness, I think there was other cast members that also took some blame,” Williams said. “But I do think that the blame I got was primarily because I’m the newest. And I get that. I don’t take that personally. I’m the one that the longtime RHONY viewers and fans are in the least relationship with.”

“Meaning for whatever you think of how she behaved this season if you are a 13-year long relationship with Ramona Singer, that means something!” she exclaimed. “If you’re a 13-year long relationship with Luann de Lesseps. That means something! Same with Sonja [Morgan]. You know, so I think it was very easy for people to say this season is lacking, which I totally agree with, by the way. In one argument, it was lacking in that it was lacking in New York City. It was lacking the freedom of movement to really film the show is as it has been done for years.”

10/12/2021 TV & Movies Comments Off on 'RHONY' Canceled? Eboni K. Williams Explains Why It Was a 'Transition Year' Instead
Recent Posts