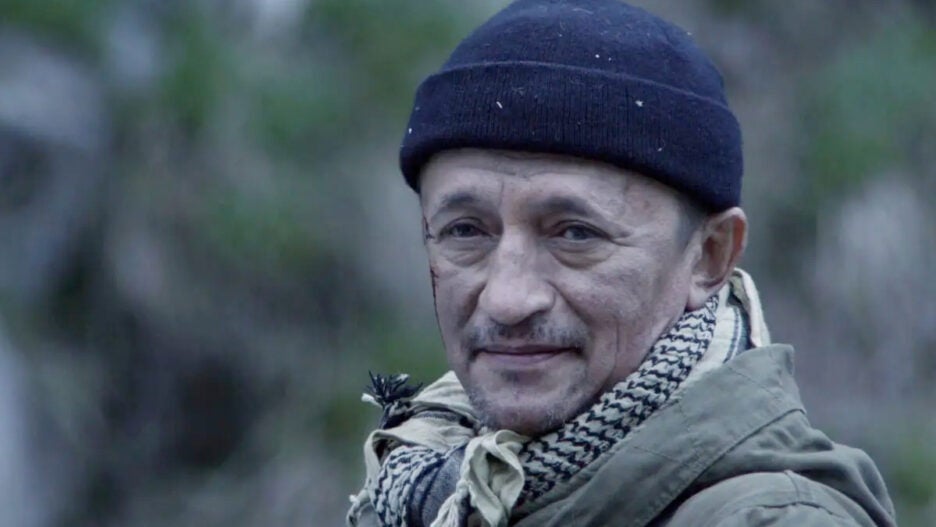 Ravil Isyanov, a character actor known for his roles on “NCIS: Los Angeles” and “GLOW,” died on Sept. 29 after a long illness, his manager told Entertainment Weekly. He was 59.

“Even while battling this awful disease, Ravil remained brave and resilient, bringing his best to the set and working up to the very end. He will be dearly missed,” Isyanov’s manager, Frederick Levy, told EW in a statement Wednesday night.

The Russian-born actor trained at the Moscow Art Theater School and British American Drama Academy before moving to Los Angeles to pursue acting in 1998. Since then, he’s appeared in dozens of films and TV series, and is perhaps best known for playing the Russian mobster Anatoli Kirkin on CBS’ “NCIS: Los Angeles.” His other TV credits include “Marvel’s Agents of S.H.I.E.L.D.,” “The Americans,” “Bones,” “Prison Break,” “24” and the Netflix wrestling drama “GLOW.” 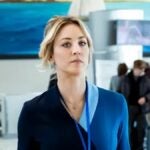 On the film side, Isyanov had roles in “Transformers: Dark Side of the Moon,” the James Bond film “Goldeneye,” “Mr. & Mrs. Smith” and “Defiance.”

Prior to his death, he had completed filming for Netflix’s Marilyn Monroe biopic “Blonde,” alongside stars Ana De Armas and Bobby Cannavale. Isyanov portrayed famed Hollywood director Billy Wilder in the film, which is currently in post-production.