He will also exit “Let’s Make a Deal” 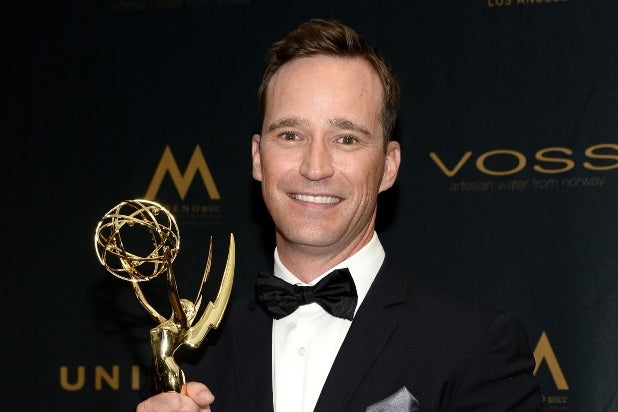 Mike Richards, a veteran executive producer for “The Price Is Right” and “Let’s Make a Deal,” will be leaving both game shows after signing a multi-year overall deal with Sony Pictures Television.

Richards will start working with Sony beginning in September. Under the new deal, he will develop and produce game shows for Sony’s network, cable, and streaming platforms. He worked on “The Price Is Right” for over 10 years.

“Bringing on an extraordinarily talented and versatile producer like Mike, who has been at the helm of two of the biggest franchises in daytime TV, reinforces our strong commitment to growing our game show business,” Mike Hopkins, chairman of Sony Pictures Television, said. “Mike joining SPT fills out a veritable ‘Dream Team’ of outstanding producers, including Harry Friedman, who produces ‘Jeopardy!’ and ‘Wheel of Fortune,’ two of the longest running and most successful game shows in television. With these flagship shows, combined with international ratings juggernauts ‘Shark Tank’ and ‘Who Wants To Be A Millionaire’ and our successful Game Show Network, SPT’s slate is unparalleled.”

“I’m incredibly proud of what we’ve done to restore and transform the ‘Price Is Right’ and ‘Let’s Make a Deal’ over the last decade,” Richards said. “My focus has always been to create content that makes the world a better and happier place and I look forward to working with Mike Hopkins and the entire Sony team to create new shows that entertain and inspire.”

Richards has won three Daytime Emmys and produced over 4,000 hours of game shows. He’s also known for hosting five series, including “Beauty and the Geek,” the Game Show Network’s 2016-2017 version of “Divided,” and the 2012 revival of “The Pyramid.”

Variety was the first to report the news.