Despite being six feet under, James “Ghost” St Patrick (played by Omari Hardwick) continues to haunt Tasha (Naturi Naughton) and Tariq (Michael Rainey Jr). His spectre almost feels like it looms over these characters as Tariq desperately tries to save his mother from the death penalty. But could she end up spilling the beans about what really happened to Ghost on the fateful night of his shooting at Truth?

Will Tasha accidentally reveal the truth about Ghost’s murder?

Tasha was already slipping up in the latest episode of Power Book II: Ghost when she accidentally referred to her late husband as “Ghost”.

This error quickly got the attention of legal investigator Paula (Sherri Saum), who picked up on it and quizzed Tasha about it further.

Tasha was left stumbling over her words and said the FBI failed to find anything on Ghost or her family.

She went on to reveal she may have had a hand in Ghost’s business and set up accounts for him. 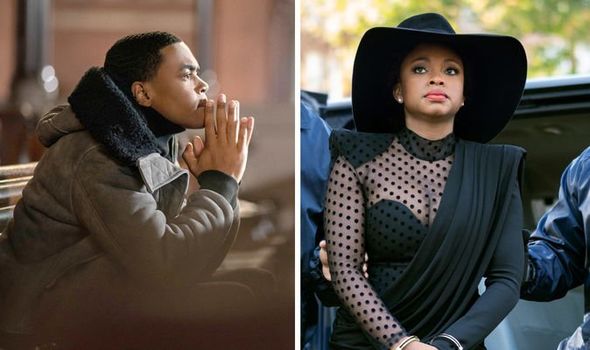 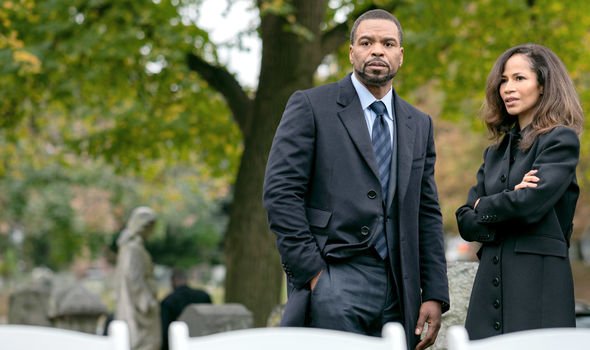 After making this confession, Paula advised Tasha’s attorney Davis Maclean (Cliff “Method Man” Smith) to walk away from his client.

Davis listened to his colleague but chose to stay on, becoming increasingly wary about Tasha and her real identity.

To make matters worse, with Tasha now admitting her involvement in Ghost’s criminal enterprises, it seemed to strengthen the case against her.

Cooper Saxe (Shane Johnson) and his fellow co-workers realised they could take Tasha down on behalf of the crimes committed by Ghost and Tommy Egan (Joseph Sikora). 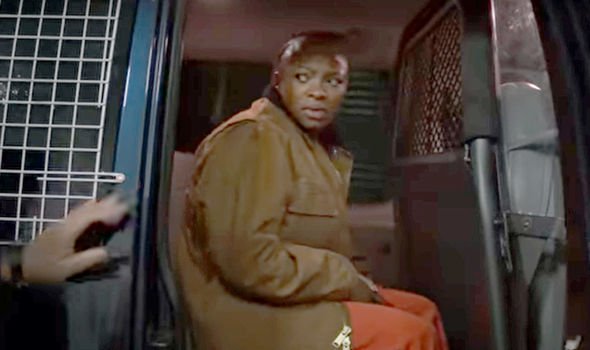 So, now with Tasha admitting she was part of the drug business, she has become essentially even more likely to go down.

Tasha’s slip-up could well be the first of many for her as she tries to save her skin and it seems highly likely she could accidentally reveal Tariq was at the club on the night of Ghost’s death.

As the character faces more duress both in prison and preparing for the court cases, mistakes are likely to be made.

She could inadvertently implicate her son in something while trying to protect him.

Tasha has already named Tommy as she tried to suggest he was her accomplice, so she is grasping at straws as she points the finger at others. 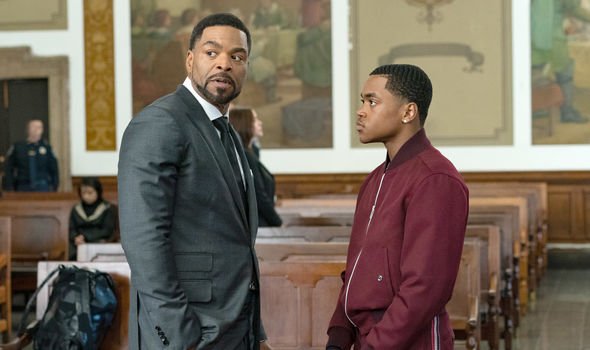 Tommy knows Tariq was the one who killed Ghost but he’s unlikely to give him up.

Ghost told Tommy to let Tariq go after he saw the teen holding the smoking gun.

Also, Tommy sees Tariq as a son figure and is unlikely to do anything to jeopardise his promising future, particularly as he’s seen the character grow up over the years.

Just how Tasha will handle the whole situation remains to be seen but Tariq is always in danger of being exposed.

Reflecting on Tasha’s decision to name Tommy in court, Power creator Courtney A. Kemp told Deadline: “Oh. Tasha is out of options, right? Because her great escape plan was dragged, and they just told her they know that Dre is innocent.

“Now, if you remember, I think a lot of people are going to forget that Tasha’s last memories of Tommy are not great. Do you remember the last thing that happened between Tasha and Tommy?”

The writer continued: “Tommy came into Tasha’s house, and put her on her knees, and put a gun in her face. He came there to kill her because she killed LaKeisha.

“So, it’s not like she owes him anything at this point. Also, he’s not around. She knows he’s gone, and so, it’s a safe bet.”

09/16/2020 TV & Movies Comments Off on Power Book 2: Will Tasha accidentally reveal the truth about Ghost’s murder?
Recent Posts
We and our partners use cookies on this site to improve our service, perform analytics, personalize advertising, measure advertising performance, and remember website preferences.Ok