Peter Sullivan appeared in the Poldark season five cast last night on BBC One as Ralph Hanson, a wealthy mahogany merchant involved in the slave trade. Ralph Hanson has already set himself out as the villain of Poldark season five when he made an alliance with George Warleggen (played by Jack Farthing). Poldark viewers may recognise Peter Sullivan from his work in series like The Borgias, Marcella and the recent Curfew.

Who is Peter Sullivan?

Poldark is the third TV series Sullivan has appeared in this year, after roles in MotherFatherSon on BBC One and Curfew on Sky One.

However, the actor has been working on TV since 1993, when he appeared on comedy series Over the Rainbow.

His first regular role, however, came in 1995, when he starred in police drama Backup.

WHAT HAPPENED ON POLDARK THIS WEEK? 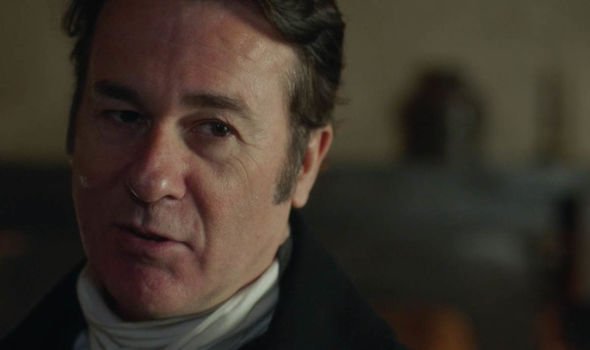 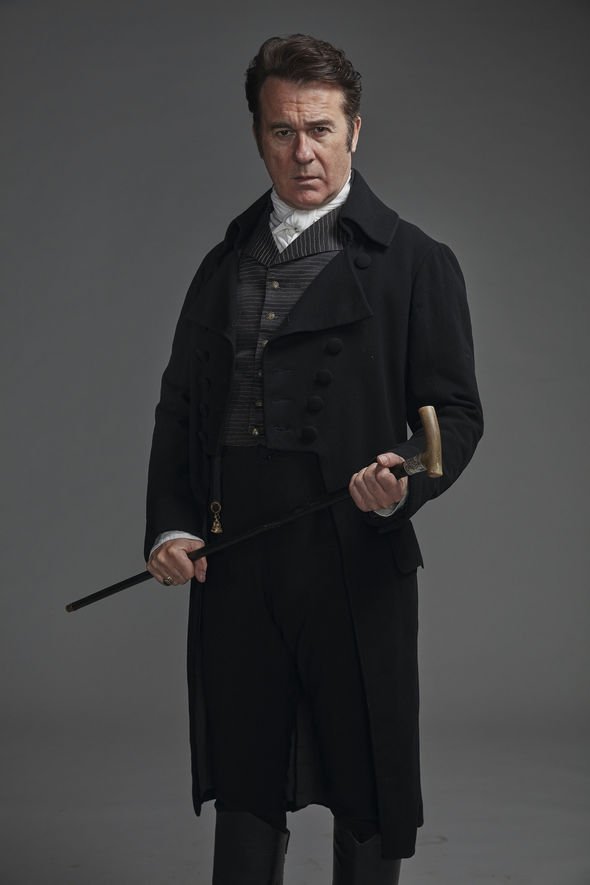 In the next few years, Sullivan appeared in roles in Peak Practice, Casualty and The Adventures of Young Indiana Jones.

He also played multiple roles on The Bill before joining the main cast in 2002.

In the first decade of the 21st century, he had recurring roles in Wire in the Blood, The Passion and The Thick of It.

His biggest roles so far, however, came in 2011 when he joined the cast of The Borgias alongside Jeremy Irons.

WHAT WILL HAPPEN NEXT ON POLDARK? 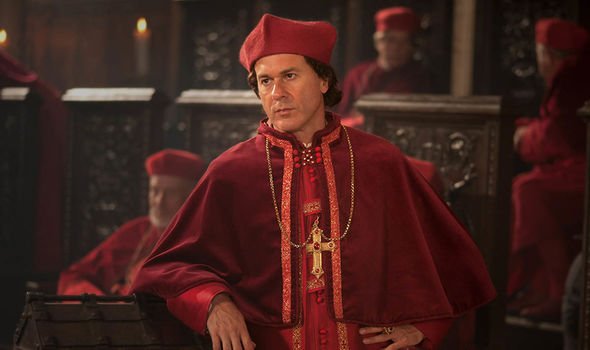 In this Showtime series, he played Cardinal Ascanio Sforza, a close confidant of the central Borgia family.

Recent years have seen him busier than ever with roles in Marcella, Silent Witness, 2018 film Entebbe and now Poldark.

The BBC describes his character as: “Father of Cecily (played by Lily Dodsworth Evans) and a wealthy mahogany merchant, Ralph Hanson seeks a new backer to fund his enterprise abroad.

“In entering an alliance with the Warleggans to this end, Ralph crosses swords with our heroes as his dealings come to impact upon their lives.”

WHAT HAPPENED IN THE LAST SERIES OF POLDARK? 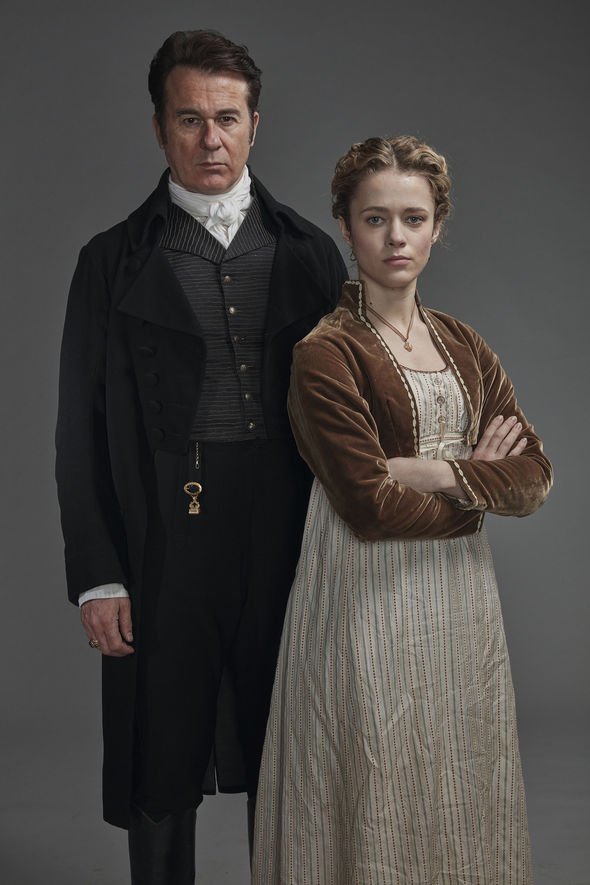 Ralph is one of the merchants whose business upholds the slave trade, which is a central theme of Poldark season five.

After Ned sends a letter to Ross asking for help, this kicks off the plot of Poldark season five.

His daughter also has a major role to play in the new series after Geoffrey Charles Poldark (Freddie Wise) falls in love with his daughter.

Poldark season 5 airs on Sundays at 9pm on BBC One