The Good Morning Britain presenter was in the middle of talking about the ‘Lion of London Bridge’ – a man who stood his ground against three Jihadis in an horrific terror attack when his producer told him to move on.

Speaking via his in-ear-microphone so the audience couldn’t hear him, the TV boss asked Piers to wrap-up the segment before all hell broke loose.

Piers fumed: “People are talking to me while I’m on air, can you shut up?”

“I don’t care! If he’s the editor of our programme he should watch and see that I’m saying something important!” 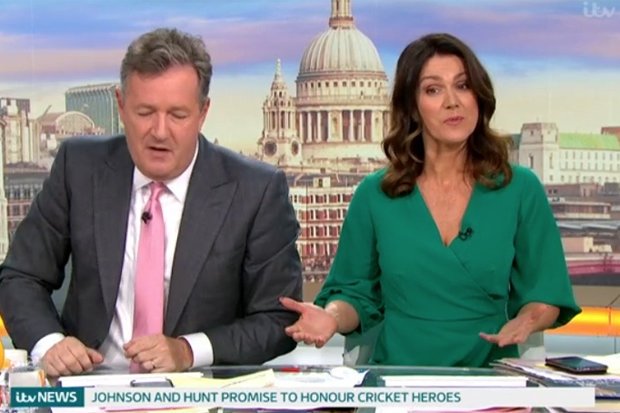 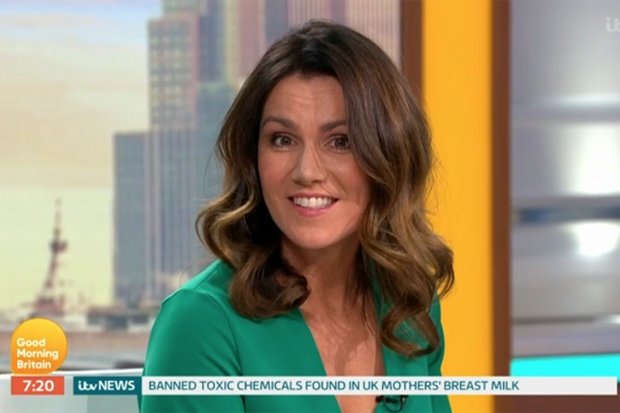 Locking horns over her college’s abruptness, Susanna added: “You are saying something important but I don’t think you need to tell him to shut up.”

Paving the way for a serious toe-curling TV, Piers added: “He’s just barking in my ear saying ‘Move on, move on’.

The ITV regular added: “My apology to any snowflakes who are offended by what I said.” 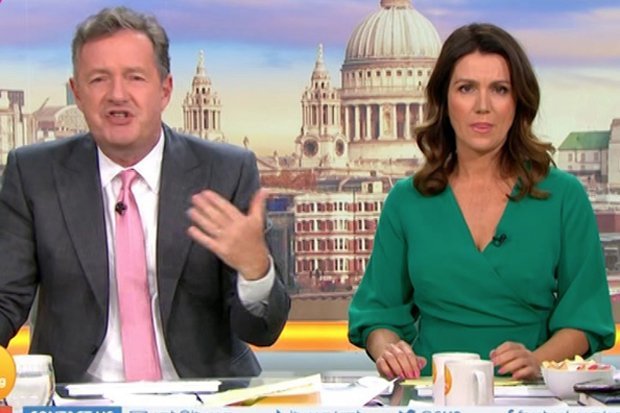 He also let rip at Susanna after he caught her on her phone during the news bulletin.

As the camera focused on Charlotte Hawkins, the brunette beauty quickly logged into YouTube to check out Miley Cyrus’ latest video Mother’s Daughter.

However, rather than simply being a fan of the Wrecking Ball songstress, Susanna was actually trying to prep for a segment later in the show about the video glamorising obesity.