Marty Byrde (played by Jason Bateman) has managed to escape certain death more than once during his time in Netflix drama Ozark. Whether it be the murderous cartel leader Omar Navarro (Felix Solis), the scheming Langmore family, or the sociopathic Darlene Snell (Lisa Emery), Marty has time and time again managed to outsmart and escape his enemies to make it to the fourth and final season. However, some fans are tipping Marty to bow out of the series in grizzly circumstances before the show ends – but a clue from showrunner Chris Munday suggests this may not be so as he drew comparisons to hit AMC drama Breaking Bad in a recent interview.

Critics and fans alike have been drawing comparisons between Breaking Bad and Ozark ever since the Netflix drama premiered back in 2017.

With both series following a relatively normal, mundane leading father figure who becomes embroiled in a world of crime and drugs, the comparisons were almost inevitable.

By the time Breaking Bad drew to a close, however, its leading man Walter White (Bryan Cranston) was killed after his life as drug-making alter-ego Heisenberg unravelled.

The Golden Globe-winning drama concluded with Walter lying lifeless next to his prized meth-making construction after helping righthand man Jesse Pinkman (Aaron Paul) escape a life of crime and torture. 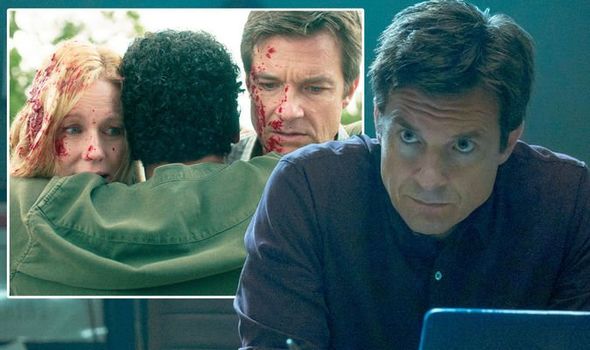 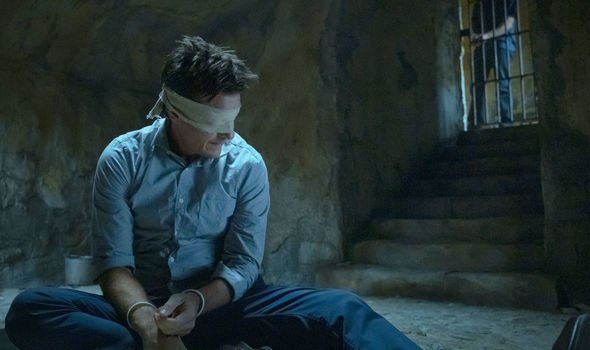 So with the comparisons between the two dramas as rife as ever, some fans are expecting Marty to follow in Walter’s footsteps as his criminal enterprise falls around him.

But this may not be the case at all as showrunner Mundy has made clear the Netflix drama will not replicate the AMC series’ arc.

“To me, Breaking Bad was sort of about the – you’re watching the hardening of a heart,” he said in an interview with Netflix

Mundy continued: “I mean, brilliantly done obviously but it really was that very individual thing. 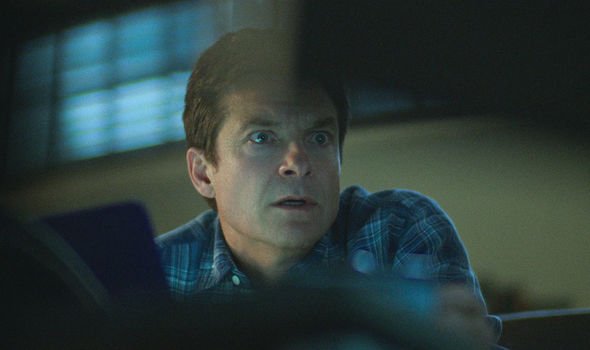 “I understand the comparisons at the beginning, I think they’re a little easy but there’s sort of a main man and a drug cartel and then hopefully from there they diverge quite a bit.

Mundy then referred to an early review he had read about Ozark which has suggested: “Well, we all know where this is ending.”

“I remember thinking, first of all, I don’t know where this is ending but also I know their idea was a very Breaking Bad ending,

“And that’s not been the intention from the beginning,” Mundy concluded.

So if Marty’s fate isn’t to replicate that of Walter White’s, can fans expect the Byrde figurehead to walk away from the drama alive?

In order to do so, however, Marty will have to overcome arguably his biggest test yet in Ozark season four.

There are a number of names in the frame to take him out of the picture once and for all, arguably none more menacing than Darlene.

The sociopathic Snell has teamed up with a vengeful Ruth Langmore (Julia Garner) and the Kansas City Mob to go against the Byrdes in the final outing.

Add to the mix Marty’s own boss Omar Navarro (Felix Solis) and his own unpredictable and murderous ways, and Bateman’s character looks like he’ll be facing opposition from all angles.

Or could even wife Wendy (Laura Linney) turn against her other half after years of living by his side during his illegal doings?

Fans will have to wait until Ozark season four to find out exactly what will happen to Marty, but Mundy’s words certainly suggest he could be the last one standing.

Ozark seasons 1-3 are available to stream on Netflix now.

01/13/2021 TV & Movies Comments Off on Ozark showrunner drops huge hint at Marty Byrde survival in season 4 ‘Not the intention’
Recent Posts
We and our partners use cookies on this site to improve our service, perform analytics, personalize advertising, measure advertising performance, and remember website preferences.Ok