Outlander has been running for five seasons, with series six set to drop later this year, 2021. STARZ recently announced the show would be getting a seventh season following this. But is season seven the last for the show?

Will season seven be the last for the series?

Season seven is still a long way off for fans, with season six only just filming now.

Fans won’t have long to wait until the show returns, with the release date set for later this year, 2021, though a specific date has not yet been confirmed. 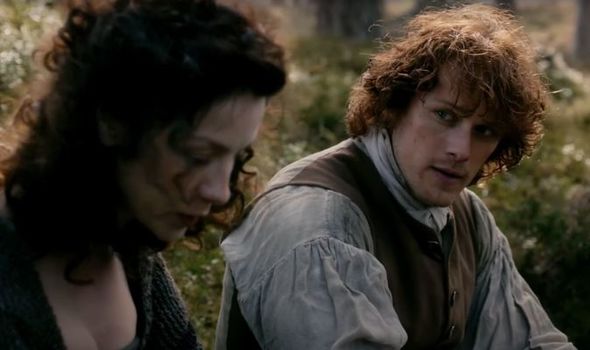 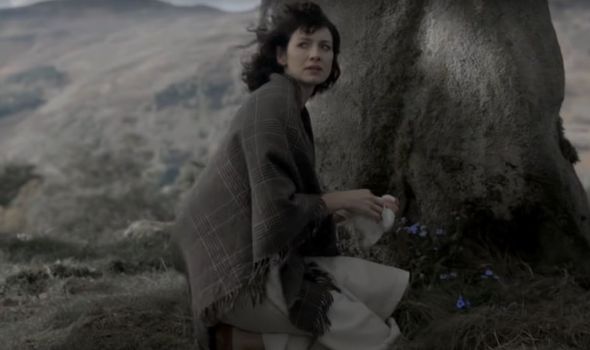 To understand if the show will end after season seven, the books the show is based on give a good guide for where the show is heading.

Author of the Outlander book series, Diana Gabaldon, has so far released eight books in the series, with book nine on the way.

Expected to release November 23, 2021, it will be the penultimate novel in the series, excluding spin-off short stories.

After this, Gabaldon has announced she will release a 10th and final book in the mainline series, bringing the story to a close. 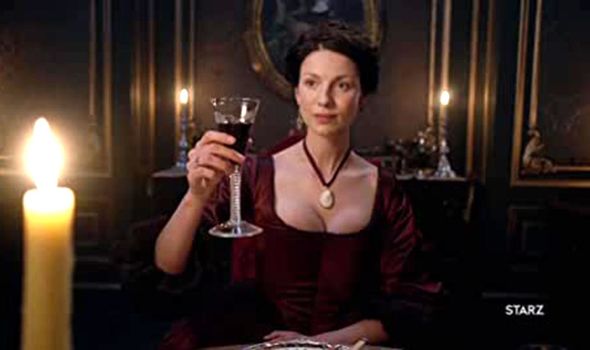 It’s unknown how this impacts season seven on the TV series as each season has been following the events of a single book.

Season five mainly adapted the fifth book, The Fiery Cross, though following the third season the show has moved away from this formula slightly.

This means season seven of the show will likely not be the last for the show, with there being the potential of up to 10 seasons of Outlander.

However, it is more likely there will be a total of eight or nine, as the seasons now cover more than just one book each time. 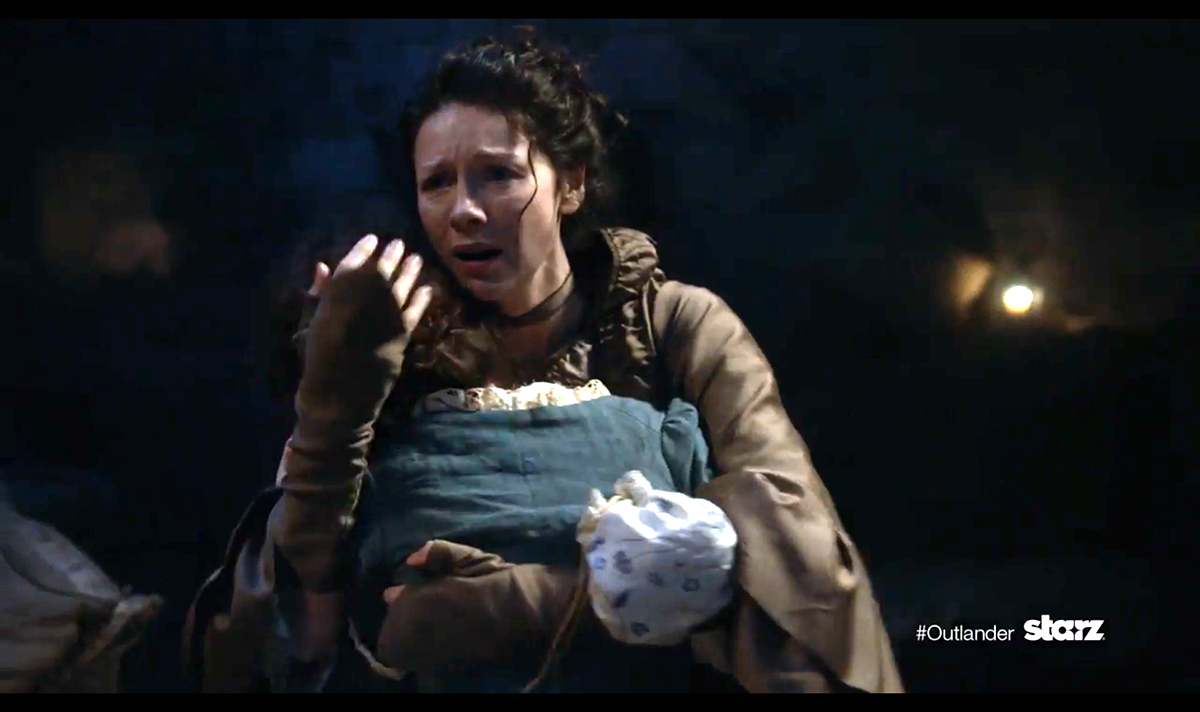 When will season seven air?

Season seven is a long way off from beginning filming, with season six still in production.

The earliest season seven could air is late 2022, though it is more likely it will drop early 2023.

Most of the cast are expected to return, with Caitriona Balfe as Claire Fraser and Sam Heughan as Jamie Frasier leading once again.

There is no official plot synopsis yet, though the season will most likely follow the events of book seven, An Echo in the Bone.

The season may contain events from other books, however, as the showrunners have recently been combining elements from several books each season.

Speaking of the end of the book series, Gabaldon revealed some details on the FAQ section of her website.

She said: “I think the Outlander books will end in 1800. If this tells you anything, more power to you.”

Gabaldon didn’t just tease fans with that however as she also gave them a glimpse of how it will end.

“Yes, the last book will have a happy ending, though I confidently expect it to leave the readers in floods of tears, anyway,” she continued.

The show will most likely continue to closely adapt the books, meaning the ending for the show will be similar to the books.

Season seven isn’t expected to be the last in the series.

Outlander is available to watch on STARZ and Amazon Prime.

05/04/2021 TV & Movies Comments Off on Outlander: Will Outlander end after season 7?
Recent Posts