Fans of the Outlander novels by Diana Gabaldon, which the Starz series is based on, will know Malva Christie is the niece of Tom Christie, who is an enemy of Jamie Fraser (played by Sam Heughan) from his time in Ardsmuir prison. Malva has been raised as Tom’s daughter and the two will come to settle on Fraser’s Ridge in the upcoming sixth season. Malva becomes an apprentice to Claire Fraser (Caitriona Balfe) but goes on to plot to ruin her marriage.

In the Outlander novel, A Breath of Snow and Ashes, an epidemic of dysentery sweeps across Fraser’s Ridge and Malva steps in to help the casualties.

Claire and Tom both fall victim to dysentery, almost dying, but the time traveller goes on to recognise something is amiss.

She goes to investigate the illness with Tom with the former prisoner discovering Malva is pregnant.

Wanting to ensure she gets the best life for her child, Malva claims Jamie is the father leaving Claire furious. 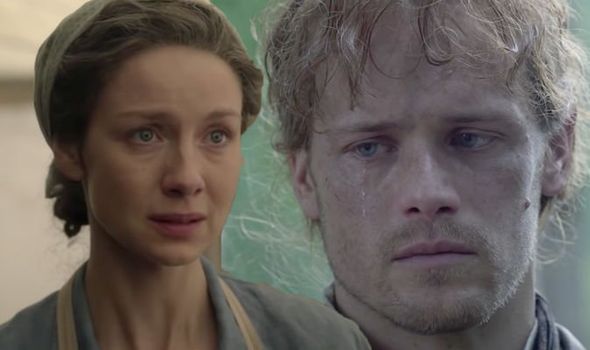 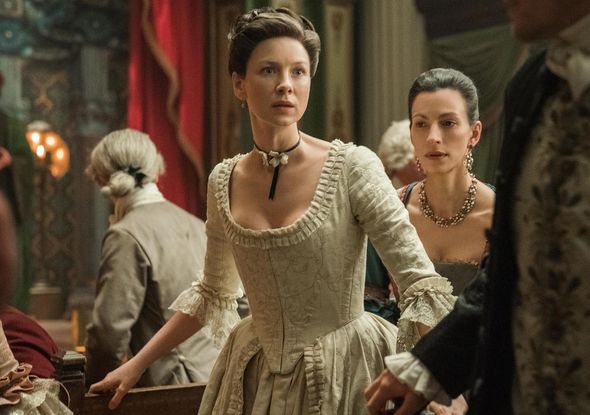 Later on, Claire finds Malva with her throat slit and tries desperately to save her unborn baby but it too dies as its too premature.

Claire is charged with murder but Tom comes to her rescue insisting he was the one who killed Malva.

While Claire knows Tom is not to blame, he explains he found the remainder of Ephraim’s bones in Malva’s work basket which she had used to grow a mixture of bacteria.

Malva had found a way to get this into Claire and Tom’s food so she could get rid of them and persuade Jamie to care for her unborn child but her plan backfired. 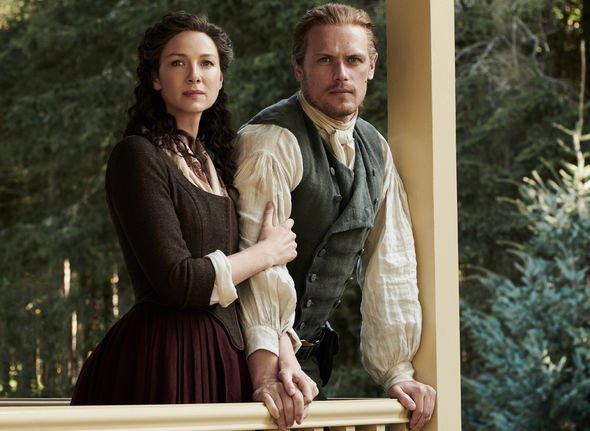 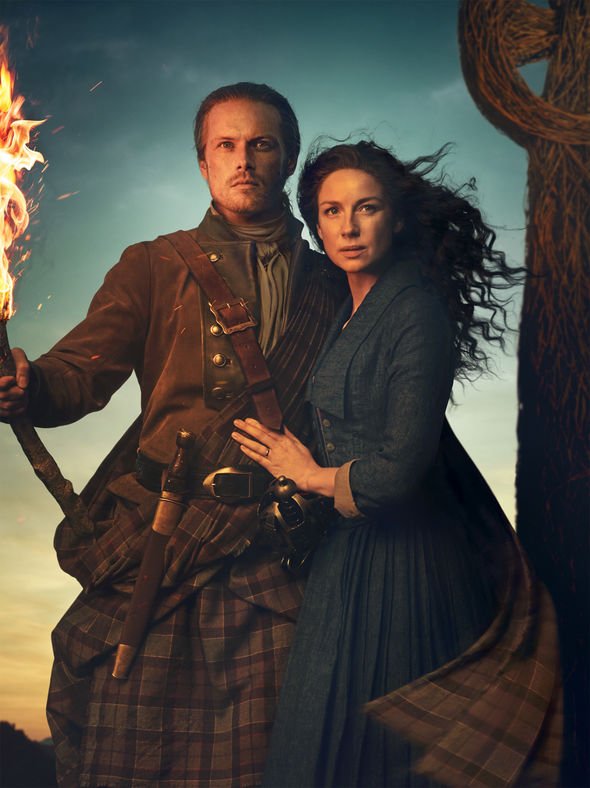 Jamie star Sam teased the storyline in a video shared from the wardrobe department which was posted on the Outlander Twitter account.

He explained: “Obviously we have to dress lots of people because there are many, many more settlers coming to Fraser’s Ridge.

“We have a new character, but he’s not so new to Jamie. Actually in Ardsmuir, Tom Christie is one of Jamie’s ancient foes.

“He comes to Fraser’s Ridge and tries to take a bit of power actually.

“So there’s a bit of power play and his daughter becomes a very, very special part of this story. I can’t give away more.”

Has Sam confirmed Tom will try to take over on the Ridge as he believes Jamie to be an unworthy leader while Malva tries to usurp Claire?

Claire and Jamie have been through a lot already so it’s likely they would be able to survive another bump in their relationship.

Also in the teaser video, Sam assured fans the team are trying their hardest to get the show back on television screens soon.

His co-star Caitriona added: “Prep is underway so yeah, we’re very excited to bring the show to you as soon as possible.”

“I know it’s been a very tough year for everybody, but we cannot wait to get filming and to see you all again and for you to see the show,” Sophie Skelton, who plays Brianna Fraser, continued.

Outlander seasons 1-5 are available to stream on Amazon Prime Video and Starz now.

01/07/2021 TV & Movies Comments Off on Outlander season 6: Malva Christie confirmed as Jamie and Claire ripped apart
Recent Posts
We and our partners use cookies on this site to improve our service, perform analytics, personalize advertising, measure advertising performance, and remember website preferences.Ok