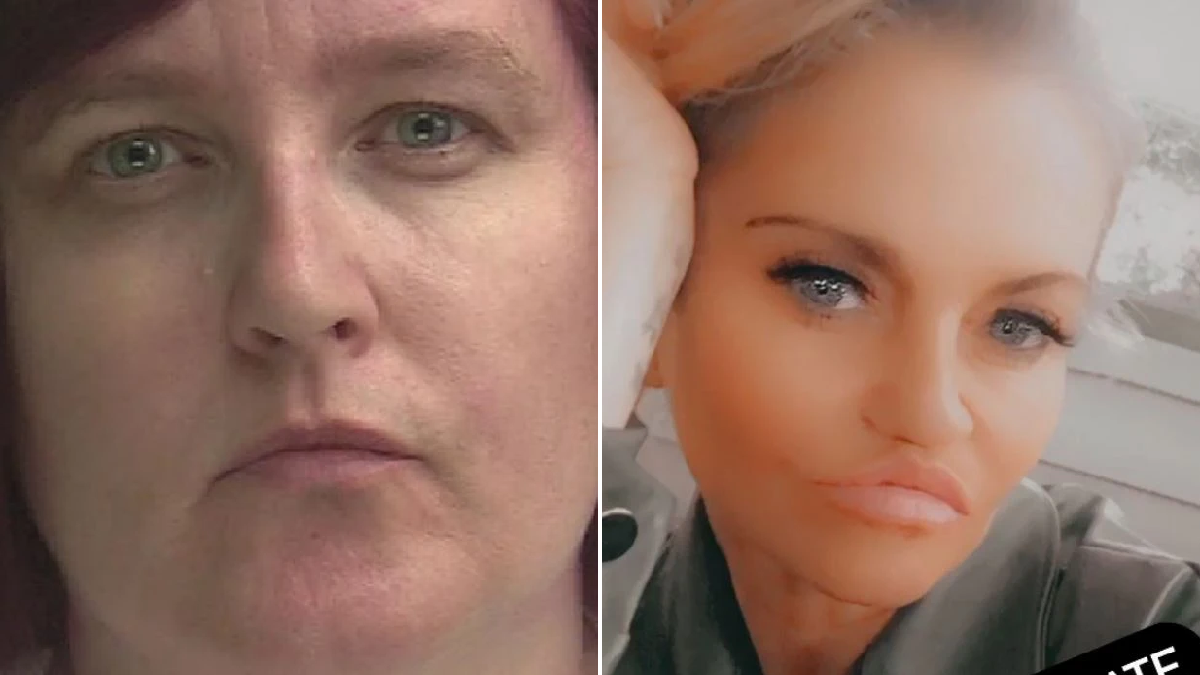 A stalker who harassed and abused EastEnders star Danniella Westbrook with incessant abusive messages online has been jailed for three years.

Natasha Dawn also targeted a social media user who came to Danniella’s defence. The 43-year-old sent between 20 and 80 messages every day for nine months, the police were told.

When she was blocked by her victims, she would create new accounts. Dawn’s abuse was described as ‘genuinely shocking’ by police and included taunts about her victim’s dead mother as well as false allegations of child abuse and lying about cancer.

She was arrested for the crimes in 2019 and admitted three charges of stalking in court before being passed a three year sentence.

It also emerged that she had sent messages of abuse to a number of other people on social media.

Detective Sergeant Lee Kirk of Nottingshire Police said: ‘Dawn’s behaviour throughout this period was genuinely shocking and I am pleased she has now been brought to justice.

‘Our investigations found she had abused a number of people on social media and I hope this sentence provides her victims with some degree of comfort.’

Dawn was also given a restraining order to not have more than one social media account, and police must be notified about it.

She was also ordered to not contact the victim.

Danniella has recently shared her relief on social media about the sentence.

She shared an image of the abuse, which we won’t share due to the horrific language involved, and captioned the tweet: ‘Just some of the hate @Traceyjayp_ received I hate 6 years of hate and daily trolling now finally Tasha the troll is behind bars for 3 years … #trollers’