Obi-Wan Kenobi is the latest addition to the Star Wars franchise on Disney+, following in the footsteps of series like The Mandalorian and The Book of Boba Fett. Actor Ewan McGregor returned to the franchise to reprise his role as the iconic titular character which has been delighting fans since the show was announced in 2020. Now, the 51-year-old Scottish actor has spoken out on want he would like to happen next with the series.

During his successful career, actor Ewan McGregor has been in films such as Trainspotting, Moulin Rouge, Doctor Sleep and Beauty and the Beast, just to list a few.

But arguably his biggest role has been in the Star Wars franchise as the Jedi Master Obi-Wan Kenobi.

Set 10 years after the events of Revenge of the Sith, Obi-Wan Kenobi saw McGregor once again picking up his lightsaber for the iconic part.

Since the series has been making headway on Disney+, McGregor has stated that he would love to see the drama progress with another season. 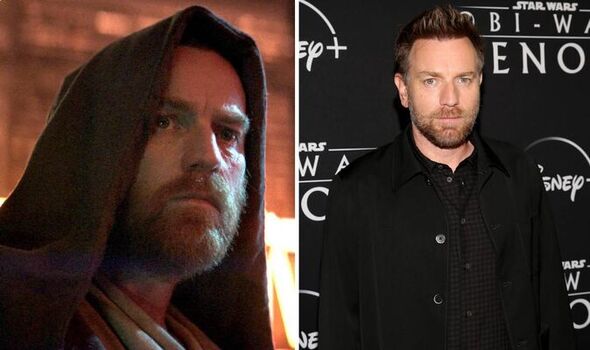 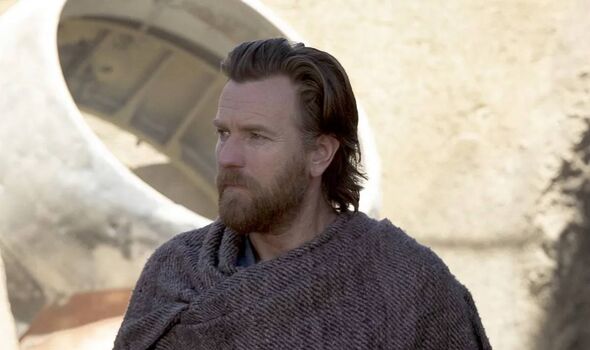 Talking to British GQ, McGregor said: “I really hope we do another [season].

“If I could do one of these every now and again — I’d just be happy about it.”

He isn’t the only star of the Star Wars spin-off that would be up for a return either.

Anakin Skywalker and Darth Vader actor Hayden Christensen has also said he would be up for delving further into this period of the franchise. 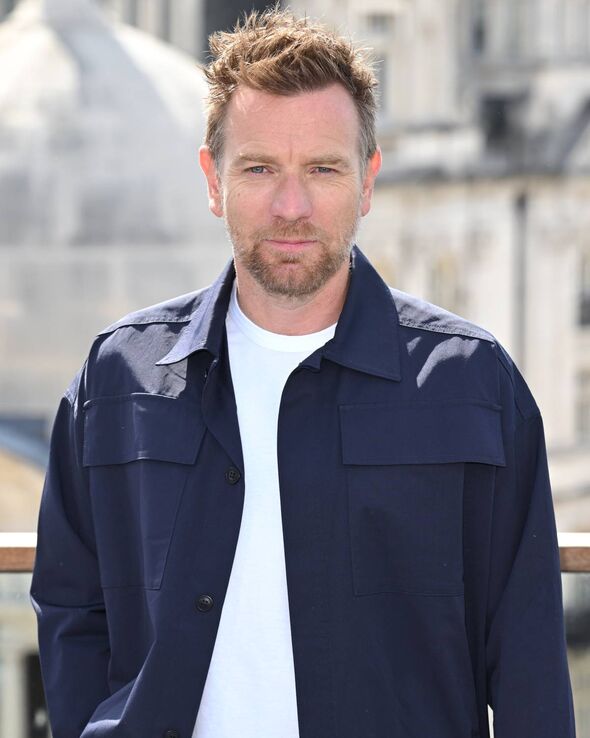 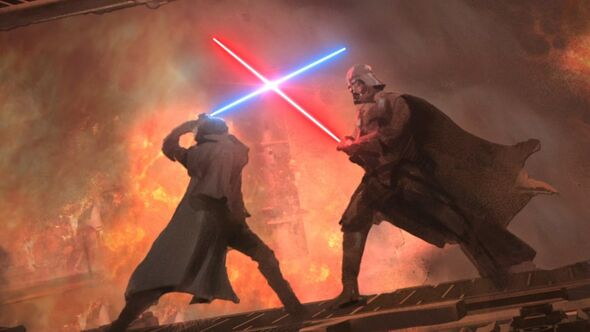 “Well, it was definitely conceived as a standalone story”, Christensen told RadioTimes.

“But I would love to continue with this character.

“You know, I think there’s certainly more there to explore and I would be so excited to get to do so.”

He went on to add that he “would certainly be open to” returning for more episodes in the future.

This means there would be just one series rather than multiple follow-up seasons.

Executive producer Joby Harold told the Deadline podcast that there were no plans to continue the story.

He said: “I’ve just been thinking about this for so long as a close-ended story that my mind is so focused on this as a sort of limited [series], that I haven’t thought beyond it.

In the final episode of Obi-Wan Kenobi, the Jedi Master and Darth Vader had an almighty battle.

It ended with Obi-Wan coming out on top with Vader left at his mercy but instead of killing him off, the Jedi simply walks away, realising that his friend is dead.

Vader is left with a broken mask, angrily calling after Obi-Wan.

Obi-Wan Kenobi is available to watch on Disney+.