Currently, on the Channel 4 show the group of newlyweds have had their honeymoons and are all moved into a flat with their new spouse. Despite viewers witnessing the couple’s go on daily outings and places together, former contestant Morag Crichton states the schedule is extremely strict.

Last series saw Morag have a rocky journey on Married at First Sight as she didn’t fully see eye to eye with her new husband Luke.

Despite renewing their vowels at the end of the series, viewers discovered the couple had decided to call it a day once the experiment was over.

Comparing living with someone on the show to sharing a prison cell with an inmate, Morag admits that the prospect of it all can be daunting.

However, sharing that she’s shared a house shared and stayed in hostels with people before, she felt at ease which may not have been the case for others in the experiment. 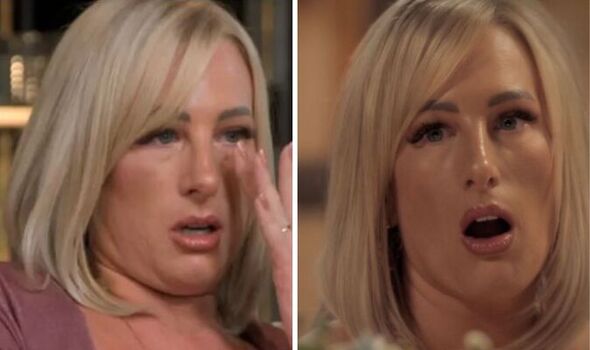 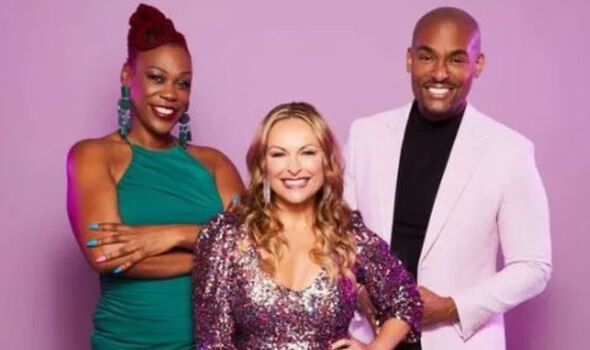 Although viewers have seen big bust-ups on the show resulting in somebody staying in a different apartment, Morag reveals it’s not always that easy.

She said: “When you’re in the apartments you are not allowed to leave.

“Unless chaperoned! You have to set a scheduled time and have to be watched 24/7.

“If you leave the apartment, if I wanted to go to the gym I had to agree on a time.” 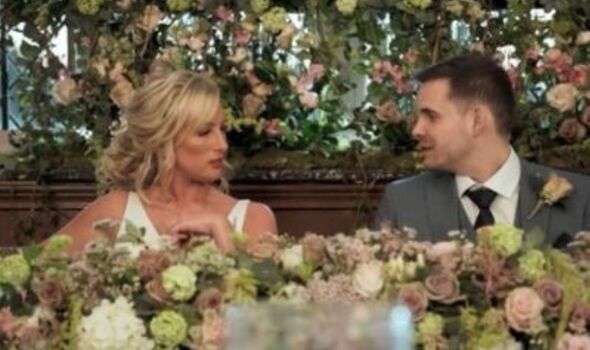 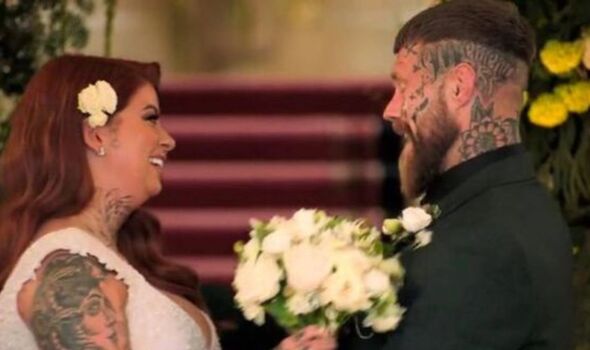 Speaking to The Mirror, the former contestant said she was escorted to the gym and somebody had to wait outside until she had finished.

Comparing it to a prison once again, Morag added that the strict schedule was down to production not wanting anything to be missed off camera.

After she once had an argument with Luke on the show, the veterinarian revealed that despite them both wanting to hash it out, they weren’t allowed to because of the lack of camera crew available.

Touching on not being allowed to see her husband after an argument, she called the situation “frustrating”.

She added: “We had to be apart for two nights until they could schedule a crew!

“I kicked off so badly that they even said they would man someone at my door.

“Until I reached a bargain with them to get my wedding photos early to keep me occupied scrapbooking.”

Although she shared that each couple gets their own producers, the panel of experts aren’t as easily accessible unless it’s in extreme circumstances.

This could be the case for newcomers Gemma and Matt in the current series after the new bride was left in tears on their honeymoon.

Concerned over the fact he had pulled away from her after their first meeting, she thought her forwardness was to blame.

Not shying away from her high sex drive, the new bride constantly made crude jokes and comments to her new husband who seemed to of had enough of it.

In tears, Gemma feared she had pushed him away as she regretted being so forward on their wedding day.

She told the camera: “If I can just go back to the wedding and do it all again I wouldn’t have been like that.”

Married at First Sight continues Monday to Thursday on E4 at 9pm.