DAVID Spade remembered his close friend Norm Macdonald with a recent photo before the comedian's tragic death to cancer at age 61.

The SNL star had been privately battling cancer for nearly a decade before losing his life to the disease. 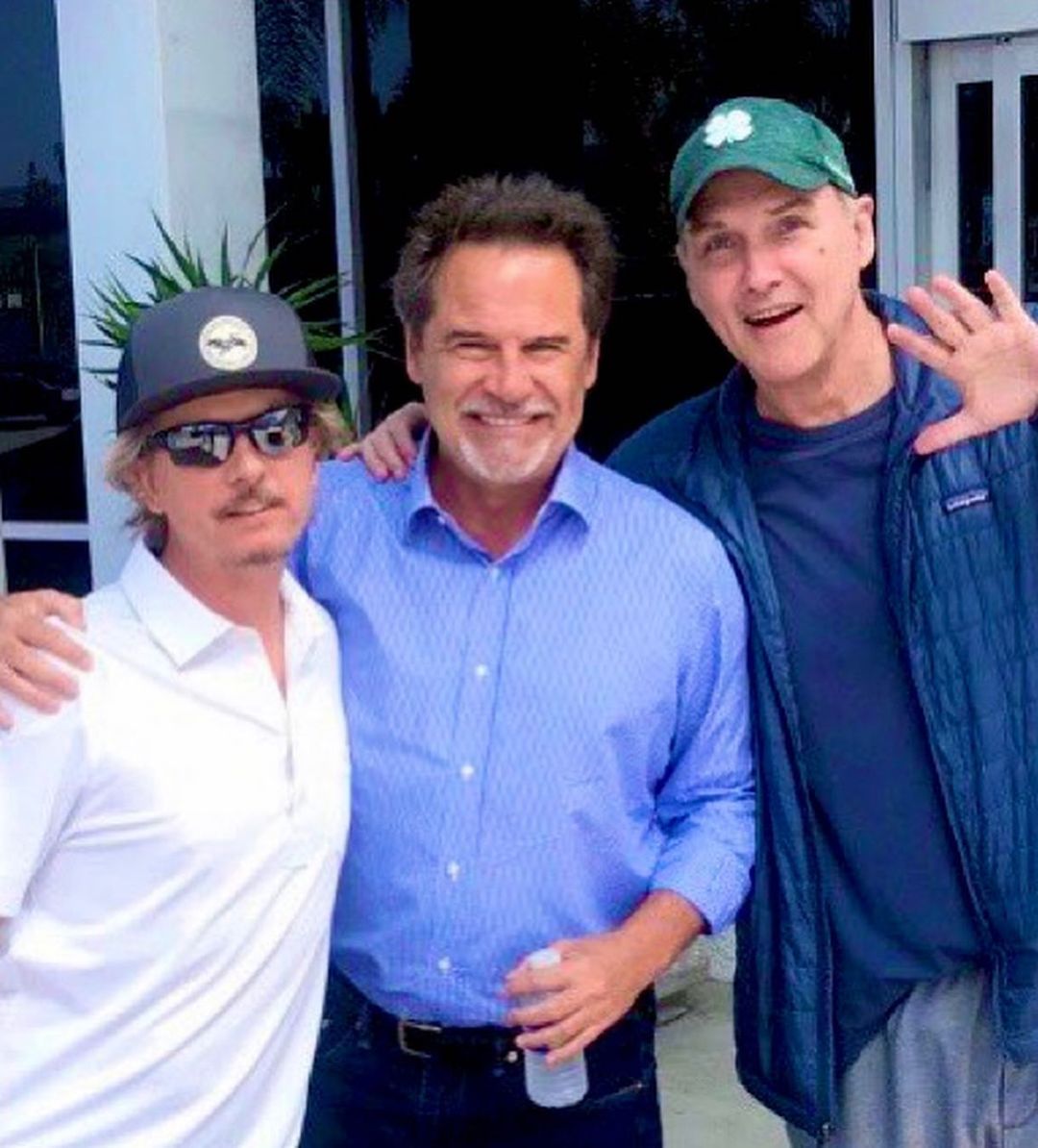 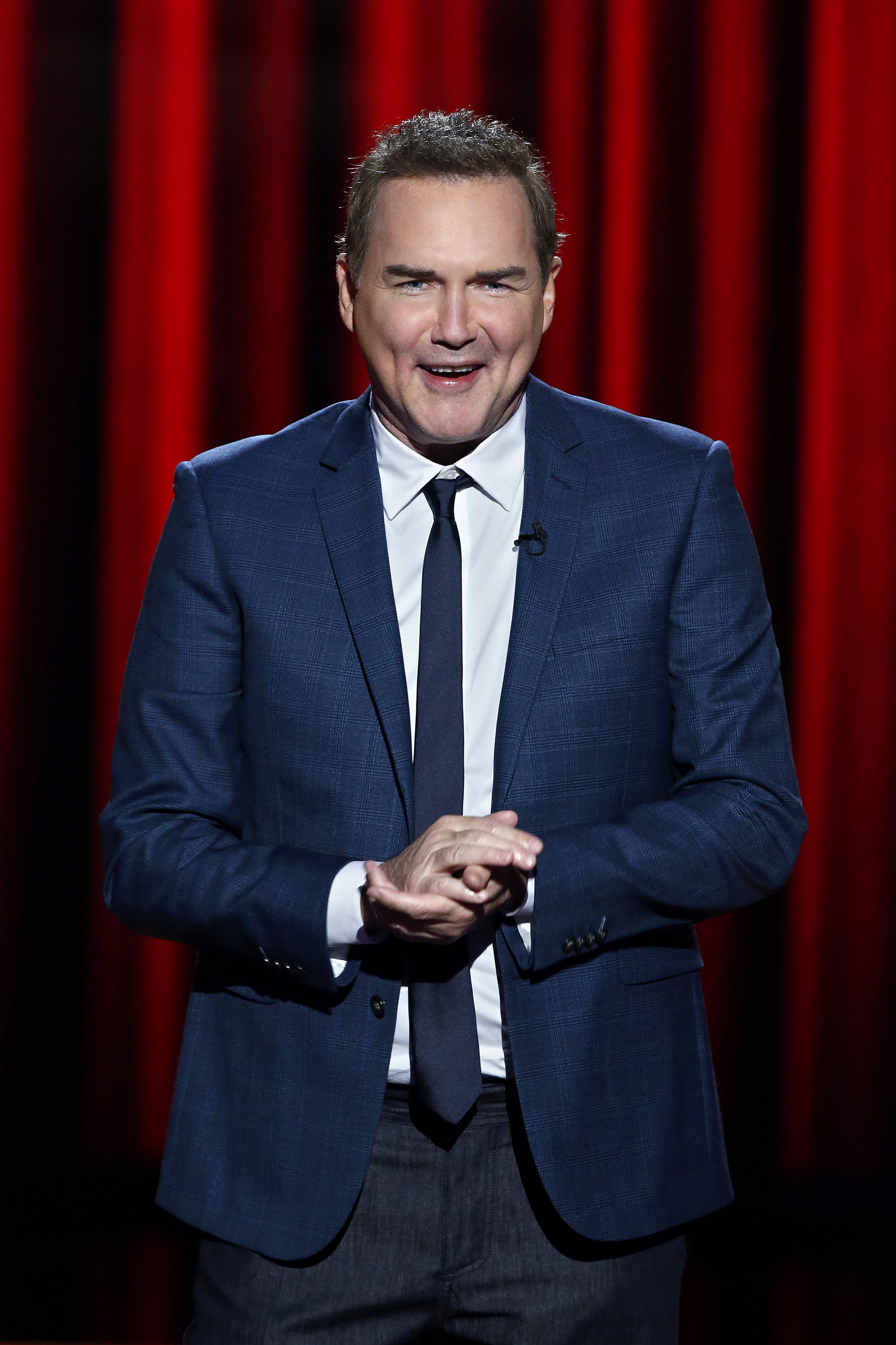 The stand-up comedian shared a series of photos with his long-time pal, including the last picture taken of the Canadian actor.

Norm's appearance seemed to have taken a hit from his illness, as he looked gaunt in the recent image.

David also shared a photo alongside his buddy from their youth, another with industry peers like Adam Sandler, and backstage at Saturday Night Live.

The Grown Ups star captioned his post: "Last show I did with Norm. Non stop laughing with these 2 guys as you can imagine.

"Would never think it was the last time I’d see him. The comedy world took a huge hit today."

Fans and friends alike rushed to the comments to share their condolences for the loss of such a "brilliant" comedian.

"So sorry DS. He was 1 of a kind. Brilliant and SO BRAVE! F Cancer," one gushed.

"Thank you for introducing me to him. Some of my favorite memories💔," skateboarder Tony Hawk added.

"Such a smart comedian he was," a third reminisced.

A fourth reassured: "I’m so sorry you lost your brilliant friend, David. He was my favorite. Sending you so much love. ❤️❤️."

LOSS OF A LEGEND

Norm Macdonald's death was confirmed by his management on September 14th, after fighting cancer for almost a decade.

His longtime producing partner and friend Lori Jo Hoekstra also revealed the news, saying: "He was most proud of his comedy. He never wanted the diagnosis to affect the way the audience or any of his loved ones saw him.

"Norm was a pure comic. He once wrote that ‘a joke should catch someone by surprise, it should never pander.’ He certainly never pandered. Norm will be missed terribly.”

Other comedy legends quickly reacted to the shocking news on Twitter, including Steve Martin who wrote: "We loved Norm MacDonald. One of a kind."

Patton Oswalt contributed: "NOOOOO GODDAMIT. Oh my God what is even happening.

Fellow SNL star Gilbert Gottfried shared a past photo alongside Norm and wrote: "This photo was taken after I was a guest on Norm's show. At dinner the laughs just continued nonstop.

"He will be missed. RIP Norm Macdonald."

Seth Rogen even chimed in: "Oh f**k. I was a huge fan of Norm Macdonald and I essentially ripped off his delivery when I first started acting.

"I would stay up specifically to watch him on talk shows. He was the funniest guest of all time. We lost a comedy giant today. One of the the all time greats. RIP."

Soon after, he was hired to write on Roseanne Barr’s sitcom Roseanne, which helped him land on the famous sketch comedy show.

While on Saturday Night Live, Norm led as the Weekend Update anchor for three seasons and was later remembered for his dry, quick wit on news events.

Norm is survived by one child, Dylan, who he shared with his ex-wife Connie Vaillancourt. 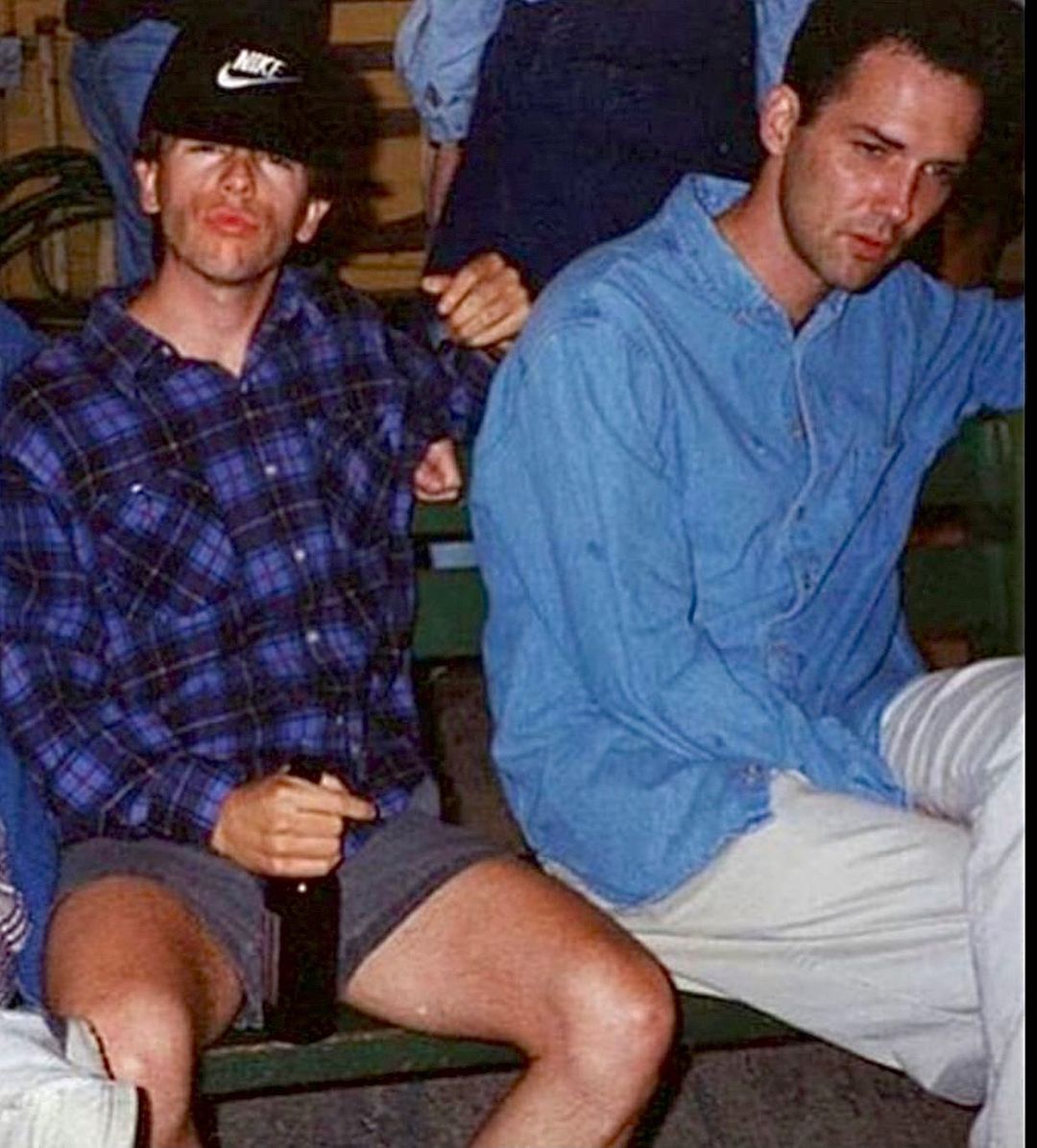 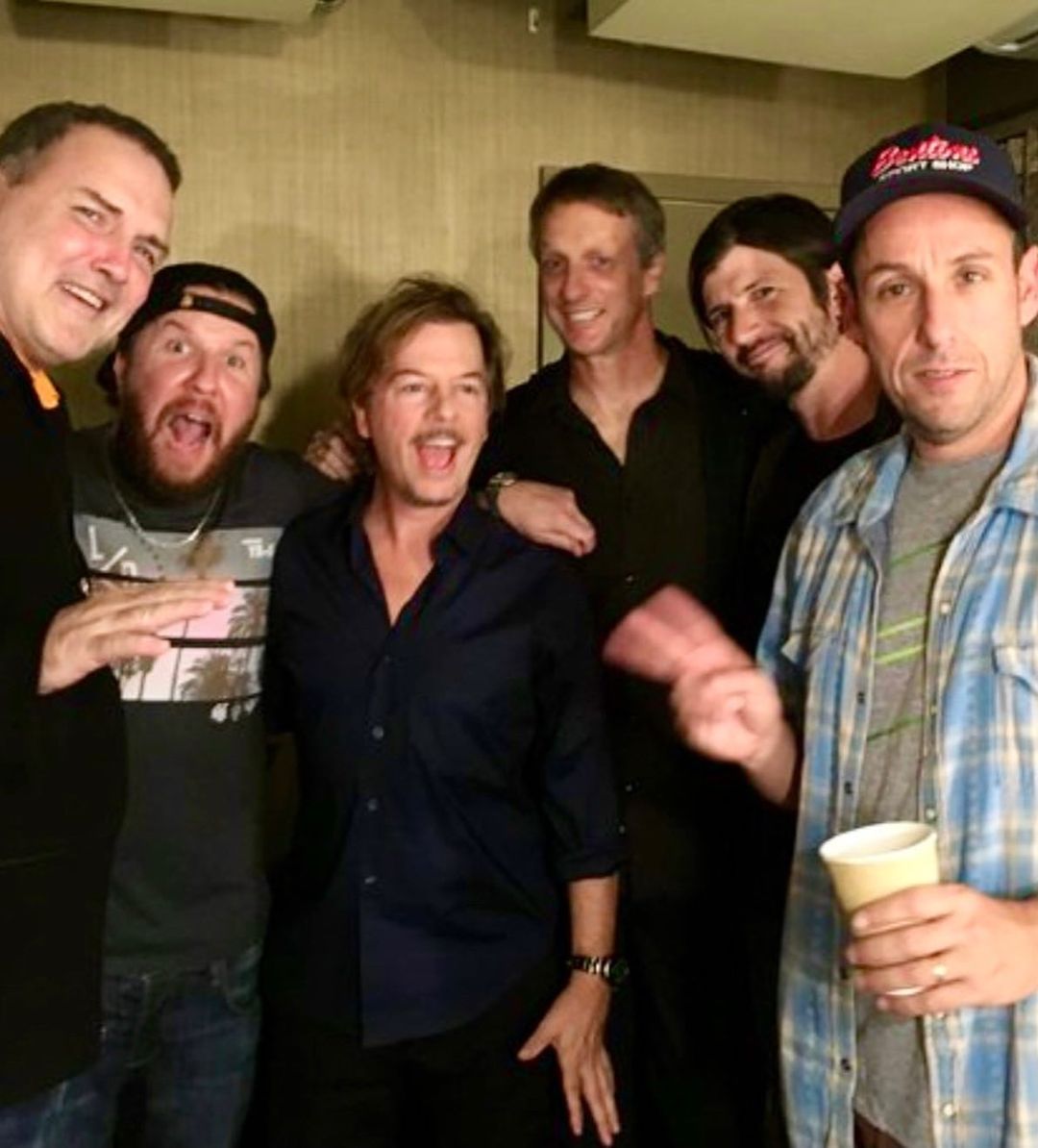 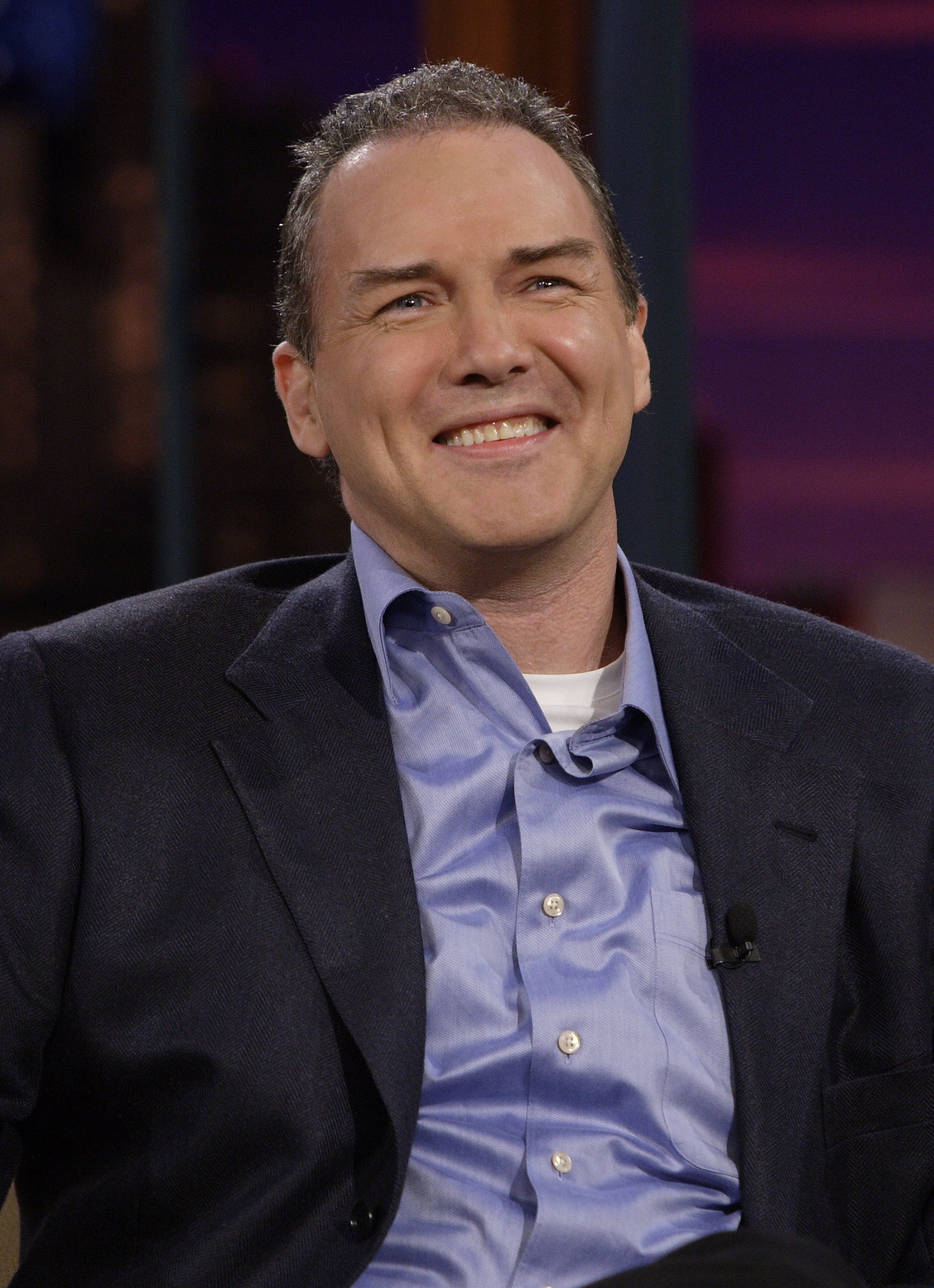