NIGELLA Lawson has said her daughter has helped her find happiness again after her choking ordeal with ex Charles Saatchi.

The beloved TV chef was pictured looking terrified as she had her throat grabbed by advertising millionaire Charles, 76, in 2013. 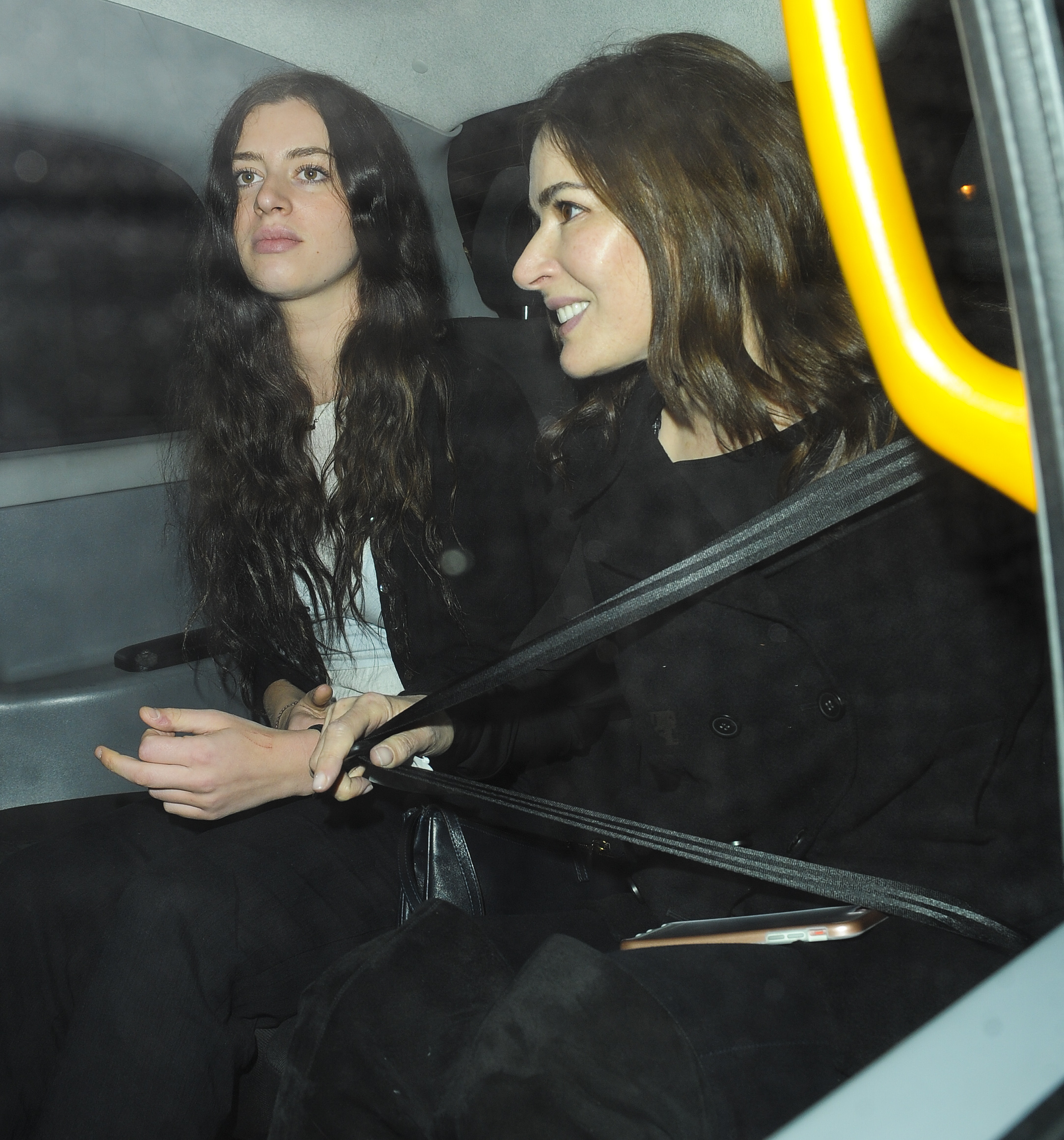 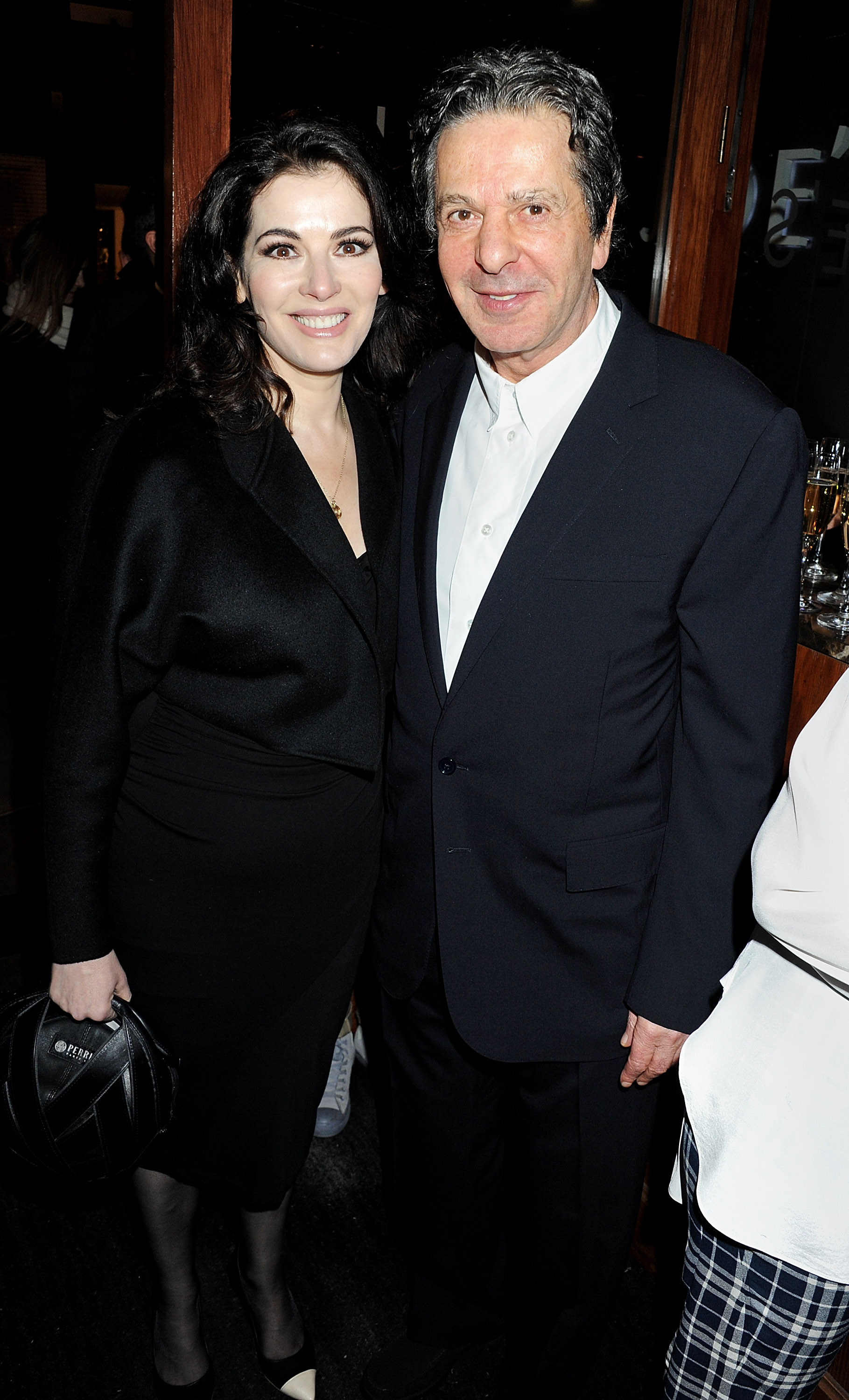 The dramatic public bust-up at an exclusive Mayfair restaurant shocked the world and led to the collapse of the couple's 10-year marriage just weeks later.

And for Nigella – whose cookbooks and TV shows won her legions of fans worldwide – the scandal was a dramatic blow to her confidence.

But she has been working to overcome her fear of being seen in public with the help of her lookalike daughter Cosima Diamond, the Sunday Mirror reports.

Nigella said: "I have been forced to be guarded. 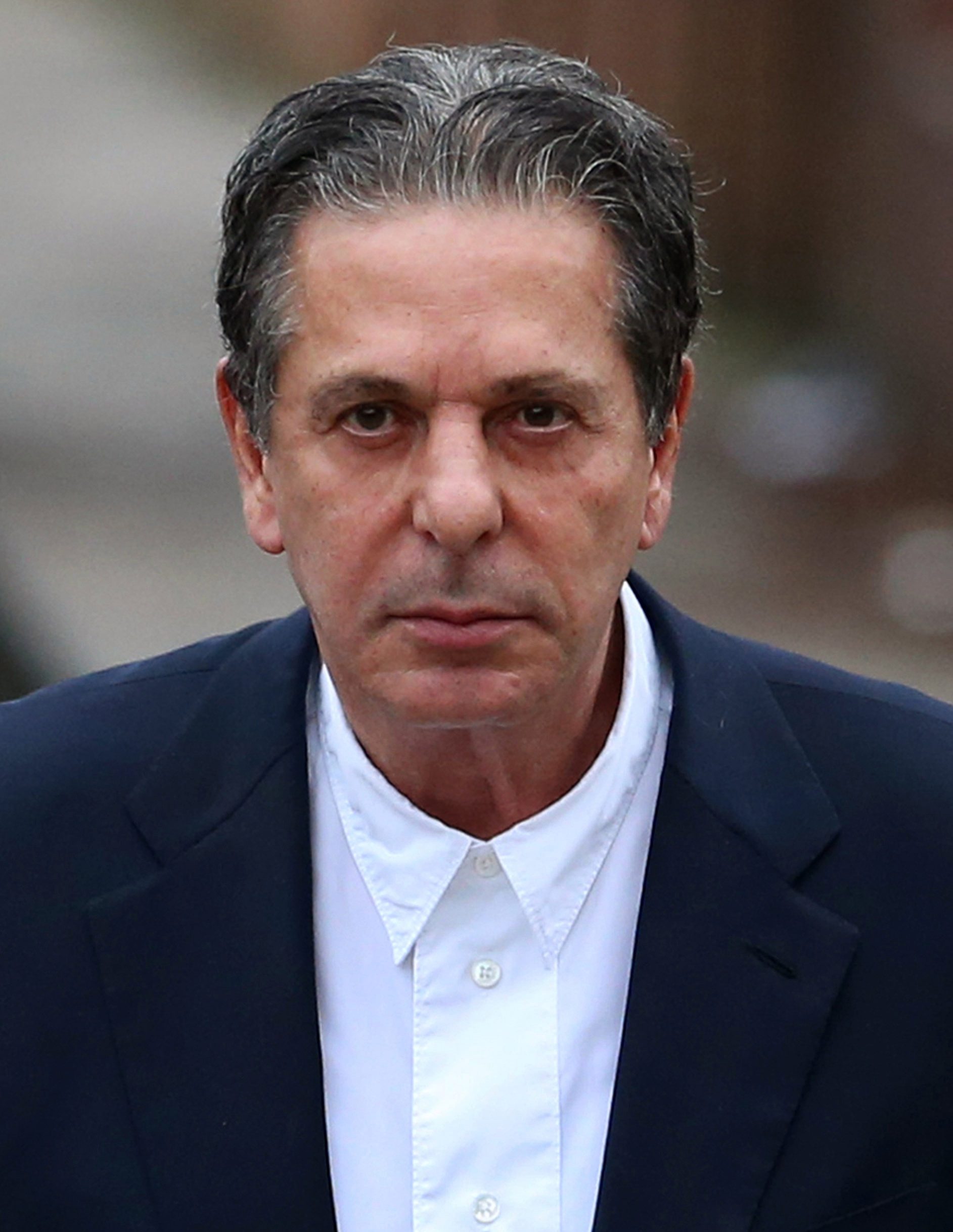 "I used to be more open and I’d like to think I will be again.

"Cosima said to me, ‘Mum, would you rather be a real person like you or someone who has hair and make-up done to go to the supermarket?

Cosima, 25, is Nigella's daughter from her first husband, the late John Diamond. 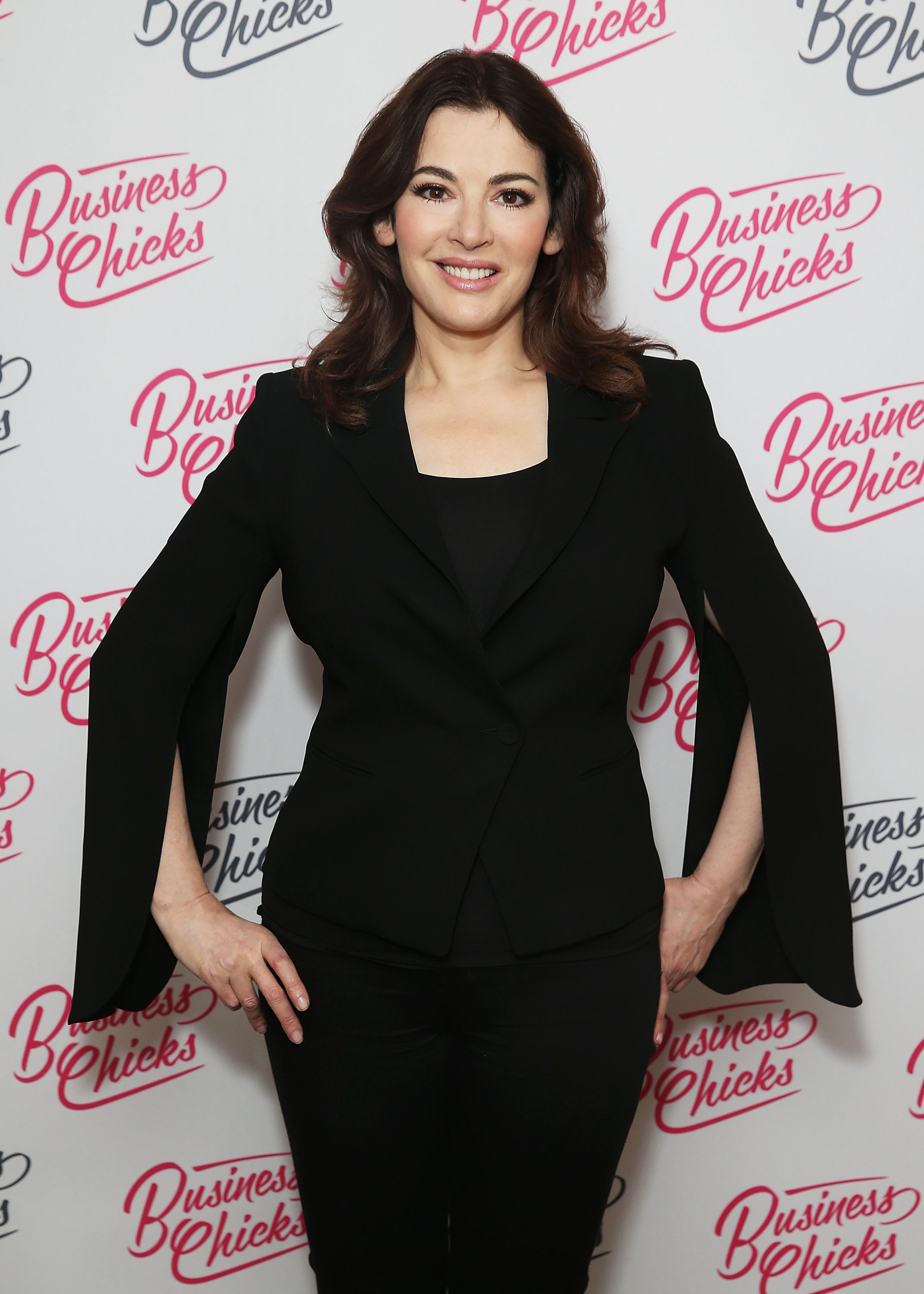 Kitchen queen Nigella, 59, who also has a grown-up son Bruno, added that her children are her biggest fans.

But they still poke fun at her seductive presenting style on TV.

She said: "When I am on TV I cook the food that I cook at home but my children always tease me.

“I do a running commentary at home of my life like I do on TV." 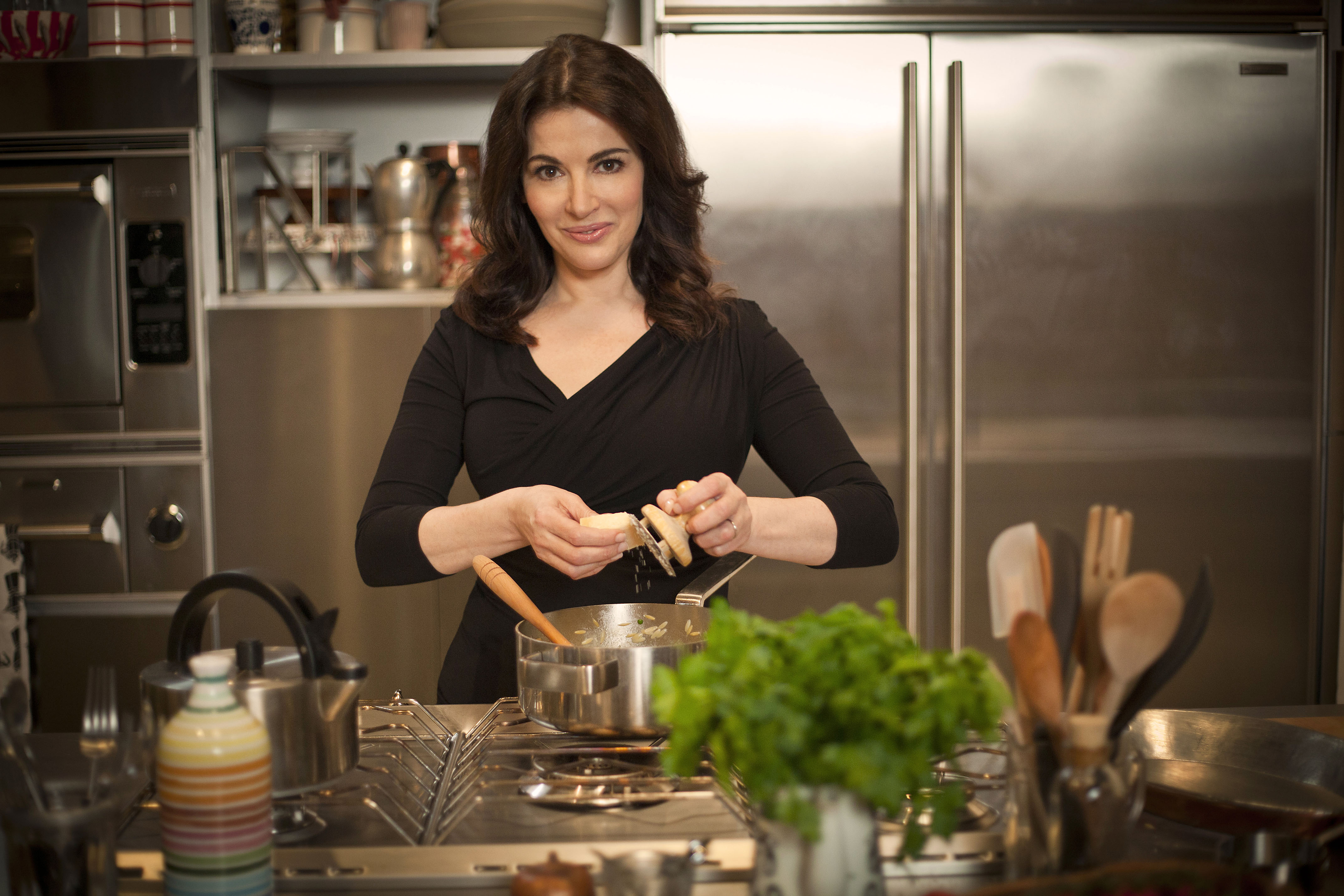 Nigella, who has now found fame Down Under appearing as a guest judge on the Australian version of MasterChef, added: "It is not an act but I do think you get a bit nervous or a bit awkward when there is a ­camera on you.

“I was an incredibly shy child.

"My way of being quite shy or awkward is that I get quite camp.

“I do realise that and often I am ­being camp rather than being coquettish.

"It is not my business to worry about how I am perceived.

"When I meet readers that is now how they think of me.”