NICKI Minaj has taken another swipe at Little Mix's Leigh-Anne Pinnock after hitting out at the singer in an Instagram Live with Jesy Nelson.

The 38-year-old rapper railed against the backlash to Jesy's debut solo single Boyz and accusations she was 'blackfishing'. 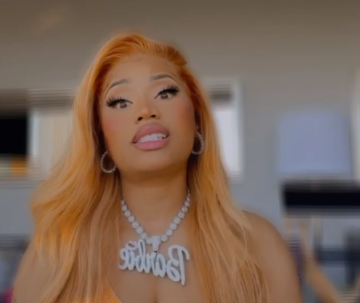 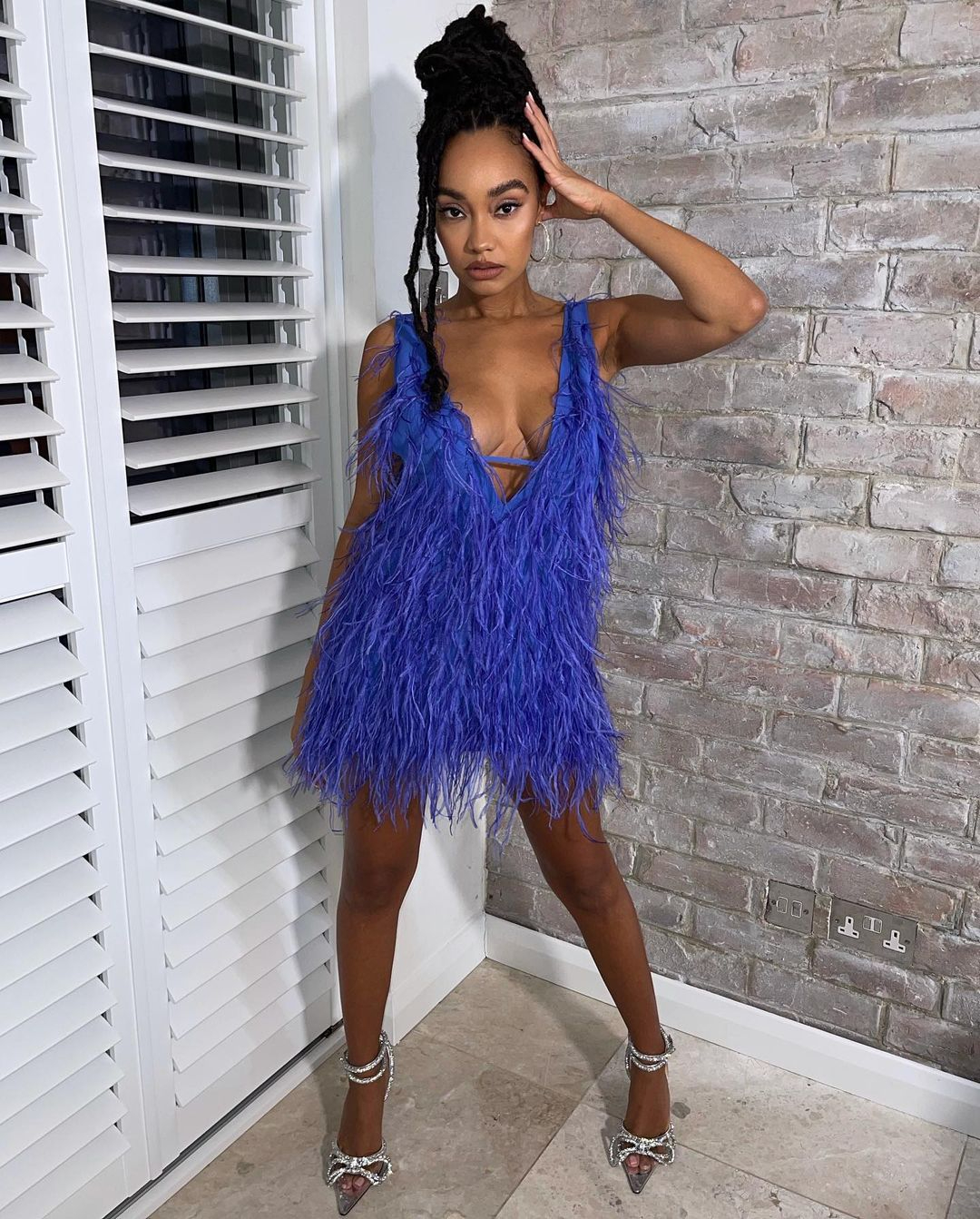 She branded Leigh-Anne a "clown" and claimed she was jealous of Jesy's solo success.

It came after influencer No Hun posted a series of private messages allegedly sent by the new mum that asked him to "do a video about [Jesy] being a Blackfish".

After the stream had ended, Nicki wrote on Instagram: "Ayo Jesy!! We got all Leigh jelly btchs akkin all messy #Boyzoutnow."

She added: "Yall know it's all love chile."

Soon after she swapped Leigh's name for the word 'these' but the original comment had already been seen thousands of times.

During their livestream, Jesy giggled while Nicki slammed Leigh-Anne over the "leaked messages".

Blackfishing is a term used when a white person uses black culture and aesthetics for their own gain.

The DMs added that Jesy had "blocked and cut off" her, Perrie Edwards, and Jade Thirlwall.

Posting on her Instagram story, Nicki wrote ahead of the Insta Live: "Jesy, we got all these jelly btchs actin real messy" – and she did not hold back as the evening went on.

Furiously lashing out at Leigh-Anne, Nicki slammed the singer for "waiting until Jesy had parted" from Little Mix before speaking out – claiming that she was "jealous and insecure".

She ranted: "When you try to bring someone down because you see them continuing to try and pursue their careers, you are a f***ing clown. And let me tell you, there's a lot of women out here in the US that tan and get bigger lips.

"As long as you're not hurting anyone you should be able to embrace your body, your make-up."

With Jesy nodding along, Nicki continued: "If you've ever done business with someone then you send a text message when they try and do something else, trying to end them – you've already ended your f***ing self. You won't go anywhere because your heart ain't right."

Discussing "hate trains" of people wanting to end Jesy's career, she continued: "What we won't have is putting out text messages to try and ruin someone, and telling people and influencers to talk badly about this girl.

"Unless someone is pretending they're a race they're not and lying, sweetheart, take them text messages and shove them up your f***ing a** because when you do clown s**t I have to speak to you and talk to you like you're a clown.

"You don't have to try and ruin anyone – you're in this woman's group and don't talk about this s**t for 10 years and now you've seen she has a video coming with Diddy? Print those text messages out and shove them up your a**.

"If you want a solo career, just say that – you can go out and do your own music, you don't have to attack someone else. It screams insecurity, you're jealous – only jealous people do things like this, and now you look like a big, jealous Bozo."

Jesy did not address the Leigh-Anne situation directly, but laughed as Nicki ranted, and later thanked her for defending her.

She also insisted that she didn't mean to offend anybody – and her tan and curls are completely natural. 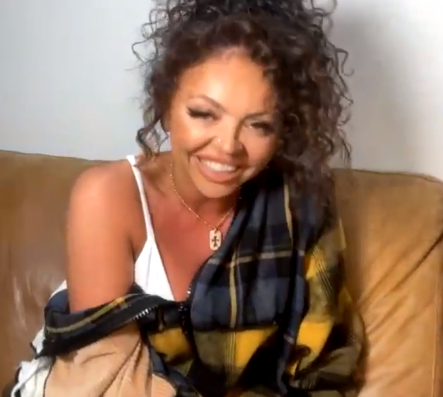