No Time To Die has been delayed numerous times but is expected to finally release on April 2 next year. In the meantime, fans continue to speculate over just who could be the next James Bond after Daniel Craig. Well now a reliable scooper claims they’re hearing that not only is No Time To Die director Cary Fukunaga being asked to return for franchise reboot Bond 26, but that 007 producers Barbara Broccoli and Michael G Wilson are considering a much younger incarnation of Ian Fleming’s spy in the vein of a Timothée Chalamet type.

Film insider Charles Murphy reported: “While we’ve heard all sorts of rumours about who might be the next Bond, I was told just the other day that the producers are open to exploring some really interesting options.

“One possible route is to take Bond down a totally different route by bringing in someone MUCH younger than anyone we’ve seen so far.

“Craig was 38 when he took over the role and I am told that the studio is open to going even younger than that and also willing to look at some unconventional choices. Timothée Chalamet and Robert Pattison types.”

The scooper was quick to point out that this does not mean that either of those two stars are actually being considered, but instead actors who fans might not necessarily associate with the Bond role – much like Pattinson as The Batman. 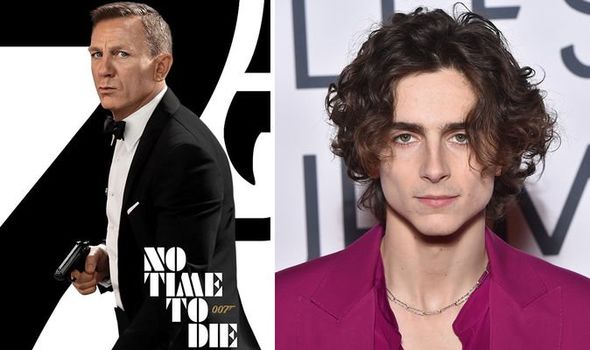 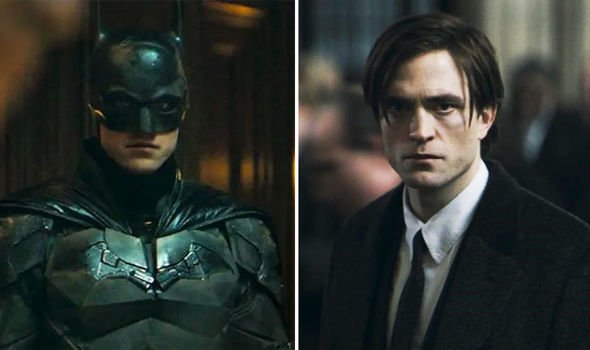 The reliable scooper added: “Even with the release date for No Time To Die in flux, the EARLIEST stages of work have begun on the next Bond film.

“Everyone fell in love with Cary Fukunaga and they’ve publicly expressed that they hope to bring him back.

“I’ve been told they have extended an offer to him to helm the next instalment.”

While the alleged leak should be taken with a pinch of salt, it’s certainly one of the more feasible next James Bond rumours out there. 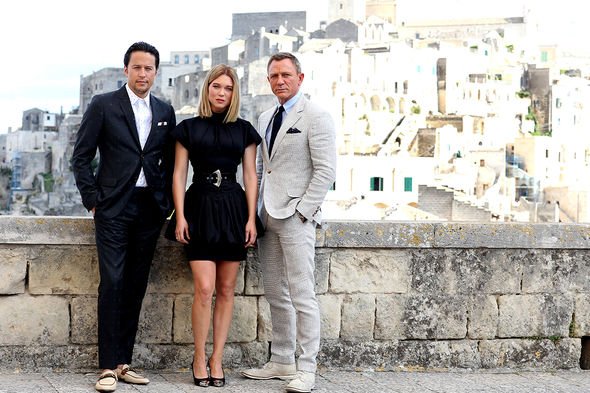 After all, the James Bond franchise has reused directors before.

Also, Sir Sam Mendes shot Skyfall and then Spectre three years later, so having Cary Fukunaga conclude one Bond’s tenure and kick start another sounds very much within the realm of possibility.

As for a much younger 007 playing the next James Bond, this is something that almost happened with Casino Royale.

During auditions for Casino Royale, it’s believed that the final two came down to Daniel Craig and Henry Cavill.

At the time, the future Superman was just 21-years-old and Martin Campbell’s favoured of the two actors to replace Brosnan.

Now Chalamet is just 24, so perhaps the next Bond will be an actor in his early twenties.

Interestingly, Barbara Broccoli teased just last month that Bond 26 will be a “reimagining”.

Speaking with Total Film, Broccoli said: “It will have to be reimagined, in the way each actor has reimagined the role.

“That’s what is so exciting and fun about this franchise; the character evolves.

“Eventually, when we have to think about it, we’ll find the right person.”

With the 60th anniversary of James Bond taking place in 2022, it would certainly be a good time to announced Craig’s replacement.