THE new Beatles documentary has been hit with a woke warning — about the Fab Four smoking.

Viewers say they are baffled by the alert which appears on the Get Back film, showing on Disney+. 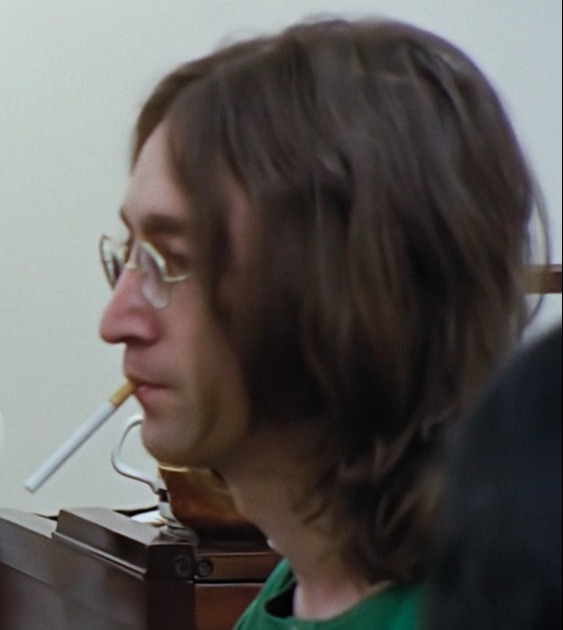 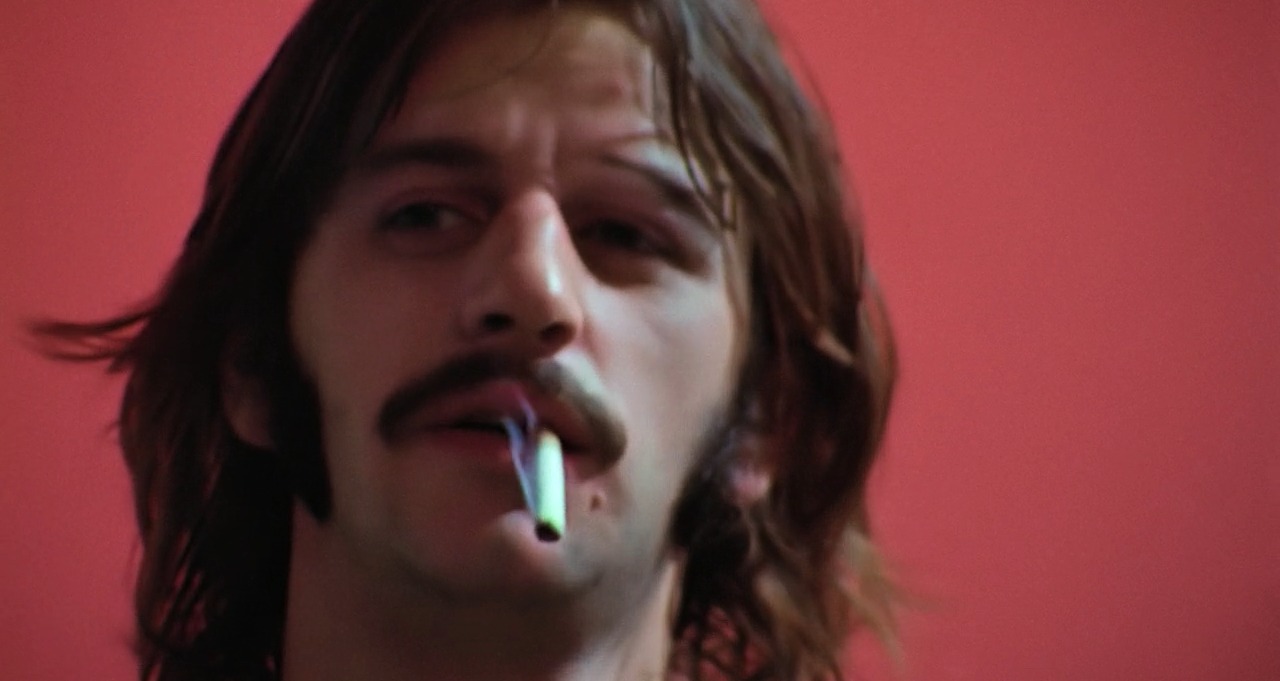 The three episodes of director Peter Jackson’s doc each open with a warning about “explicit language, mature themes and smoking”.

One fan posted online: “I liked the warning on Get Back… SMOKING.

"On that basis, Casablanca should be cancelled.”

And one viewer pointed out the smoking alert seems odd — as members of the band were self-confessed drug-users at the time.

Disney+ did not comment but a source said: “The advisory provides additional context.” 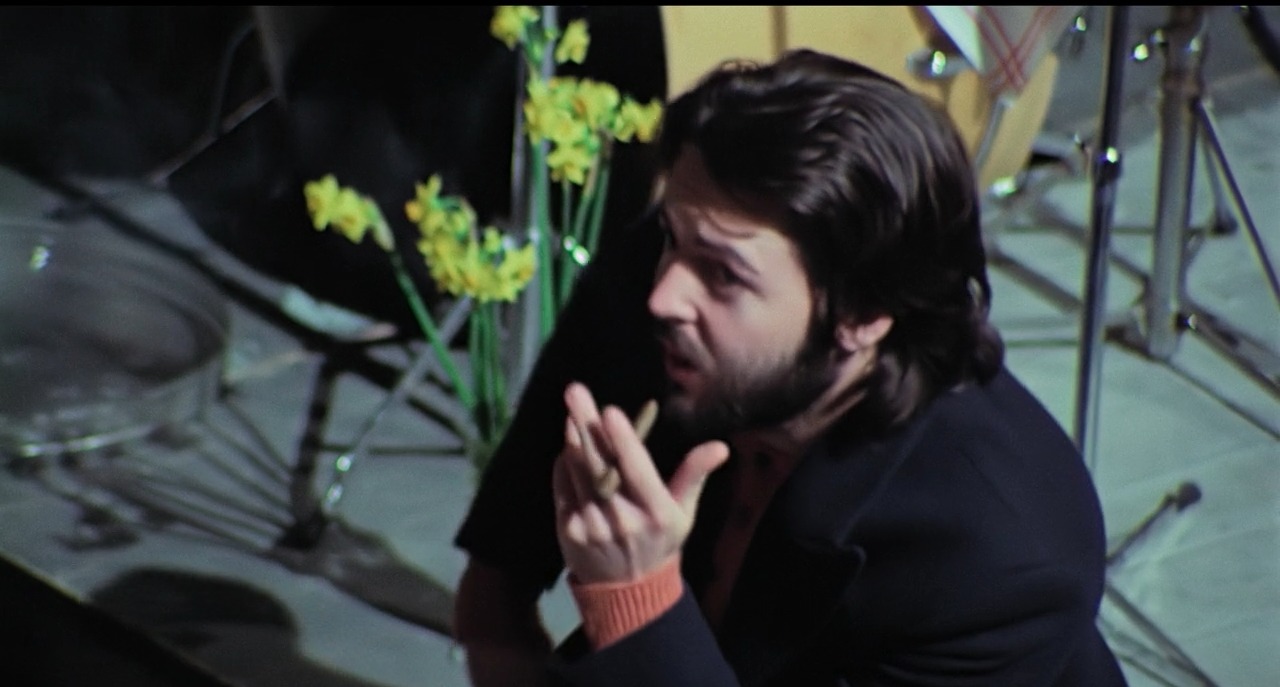 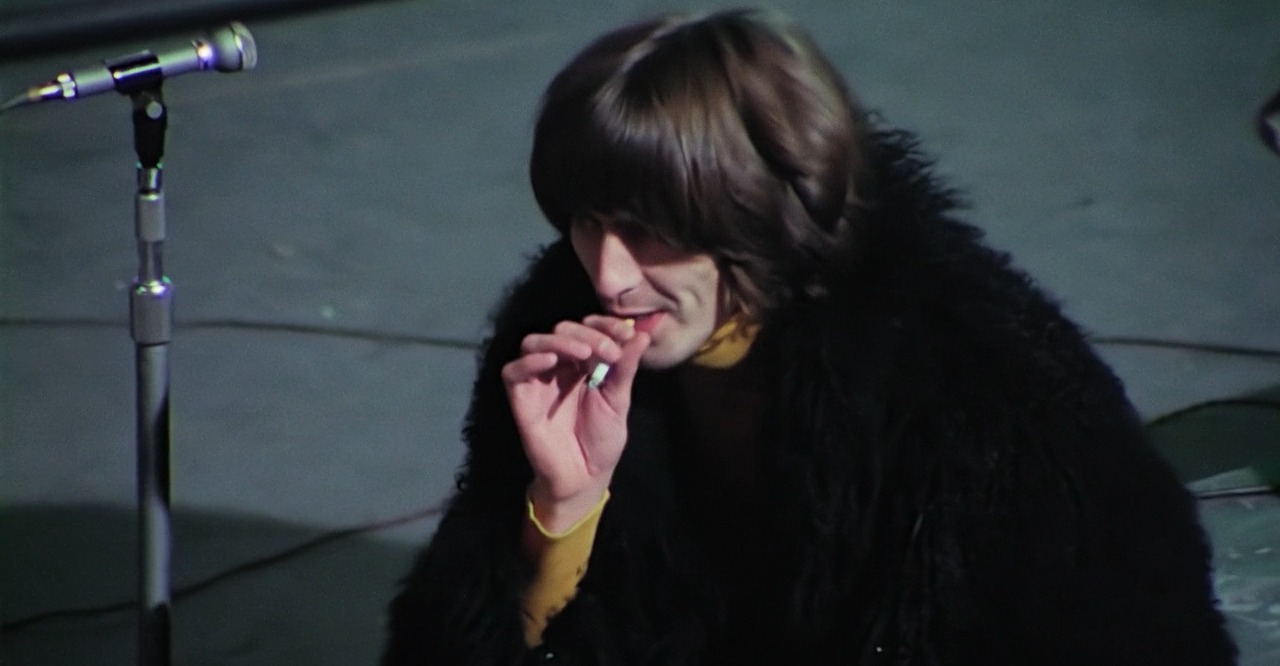