NETFLIX'S new horror series Hellbound has become an overnight success – outperforming Squid Game as the most-watched show on the platform.

Just 24 hours after its release, the South Korean drama became the world’s most-watched television show on Netflix – topping the ratings list in over 80 countries. 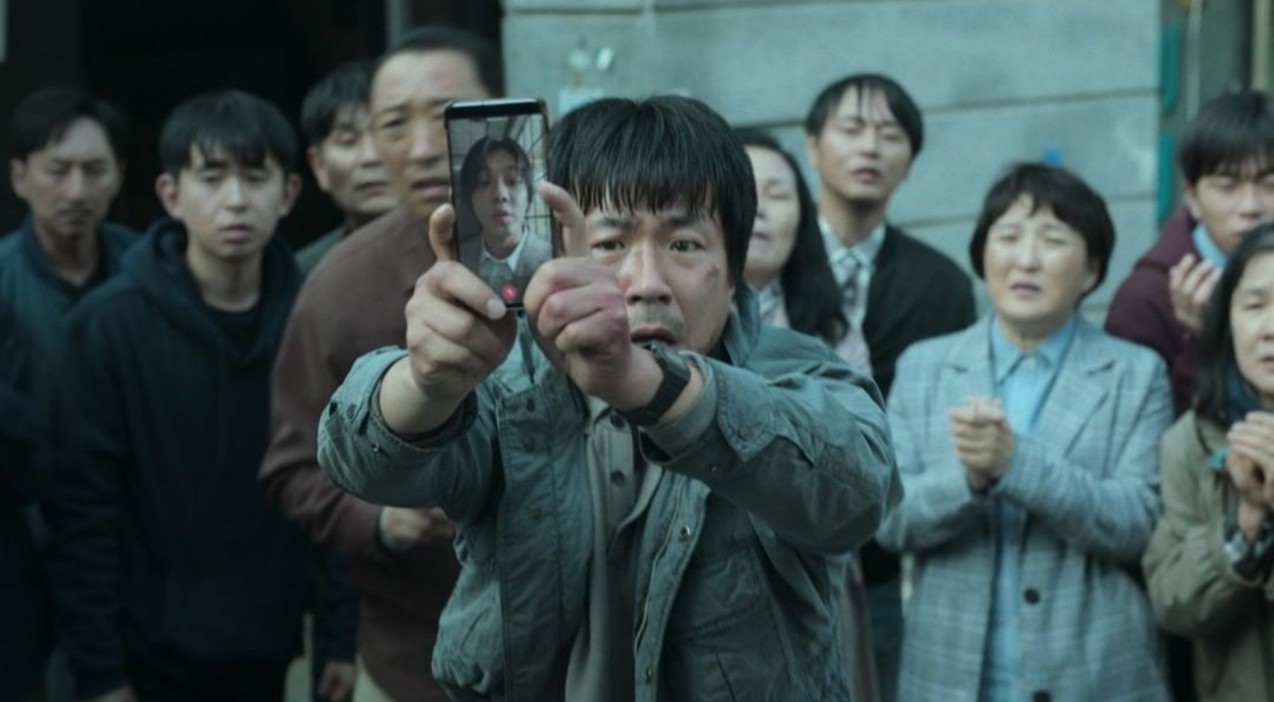 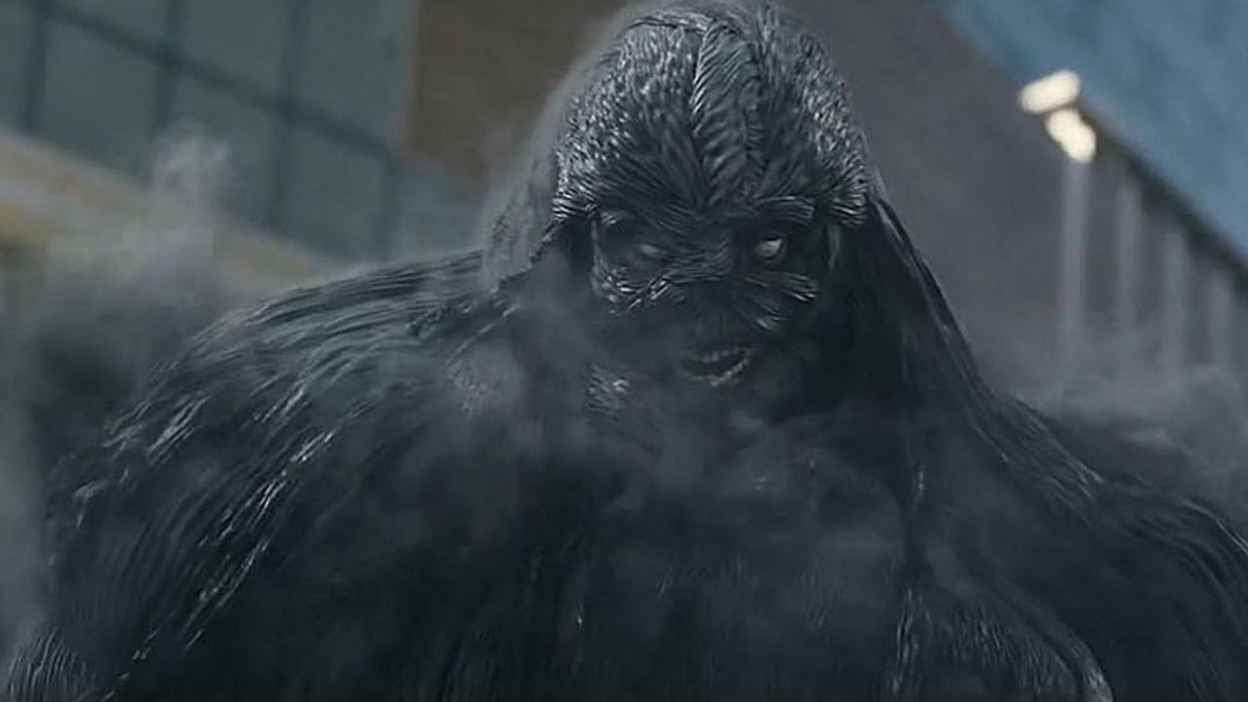 Taking place in a fantasy version of Earth, Hellbound sees supernatural creatures drag humans to hell – and it's not one for the faint-hearted.

Meanwhile, the remaining two chapters take place five years later and focus on a man who struggles to come to terms with the news that his newborn is destined for hell.

In October, Squid Game was branded Netflix’s "biggest show" after being watched by a staggering 142 million households around the world.

The hit dystopian Korean drama, written and directed by Hwang Dong-hyuk, follows desperate people who are invited to take part in a mystery game for a massive sum of money.

In a letter to shareholders, the streaming giant said: "A mind-boggling 142m member households globally have chosen to watch the title in its first four weeks.

"The breadth of Squid Game’s popularity is truly amazing; this show has been ranked as our number one programme in 94 countries.

"Like some of our other big hits, Squid Game has also pierced the cultural zeitgeist, spawning a Saturday Night Live skit and memes/clips on TikTok with more than 42 billion views."

Squid Game, which debuted in September, consists of nine episodes.

It is Netflix’s first Korean programme to become the most popular series in the US and follows the company’s efforts to increase its offering of international shows.

Speaking to the Associated Press, he said: "So there’s been so much pressure, so much demand and so much love for a second season.

"So I almost feel like you leave us no choice, but I will say, there will indeed be a second season.

"Gi-hun will come back, he’ll do something for the world."

Hellbound is available to stream on Netflix. 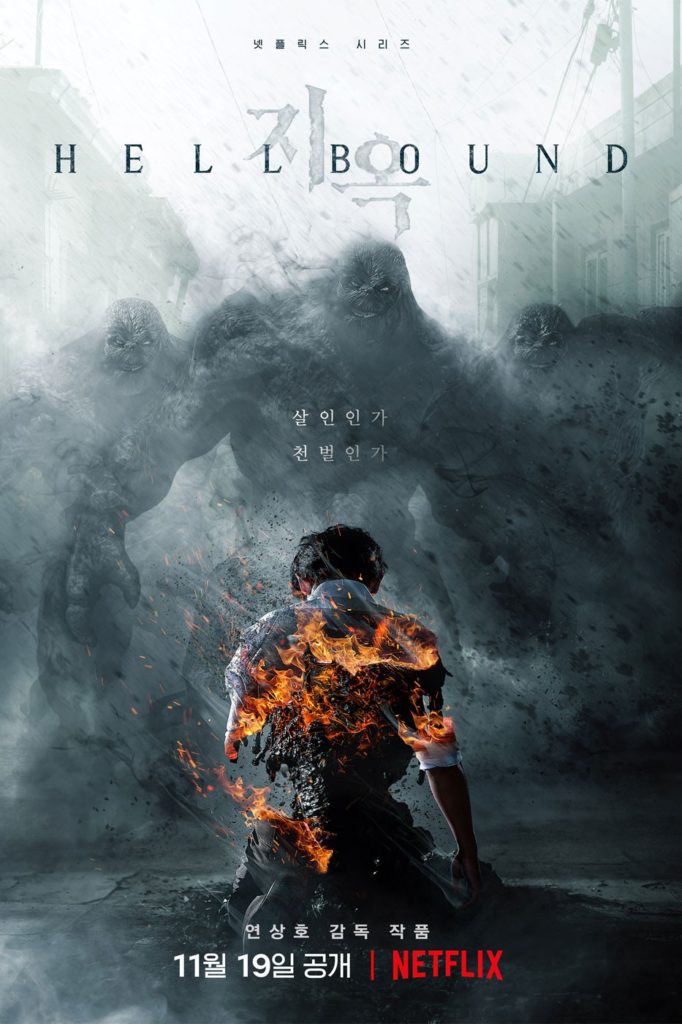