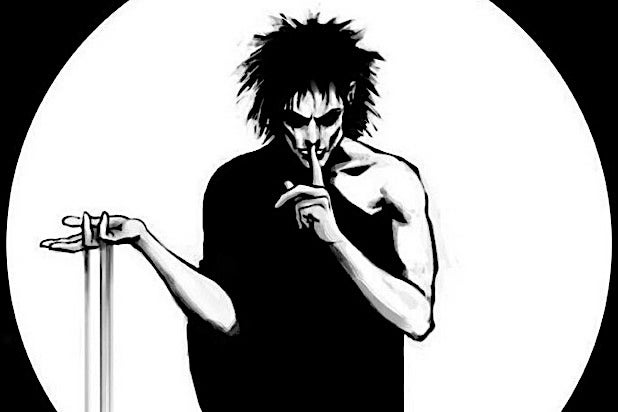 Netflix has given a 10-episode series order to a series adaptation of Neil Gaiman’s “The Sandman” comic, the streaming service said Monday.

“We’re thrilled to partner with the brilliant team that is Neil Gaiman, David S. Goyer and Allan Heinberg to finally bring Neil’s iconic comic book series, The Sandman, to life onscreen,” Netflix’s Channing Dungey, vice president of originals, said in a statement. “From its rich characters and storylines to its intricately built-out worlds, we’re excited to create an epic original series that dives deep into this multi-layered universe beloved by fans around the world.”

The series is an adaptation of the Vertigo comic book series created by Gaiman in 1989, which centers on Morpheus, The “Dream King” and one of seven god-like figures known as the “Endless,” as he mends the cosmic — and human — mistakes he’s made during his vast existence.

Netflix describes the series as “a rich blend of modern myth and dark fantasy in which contemporary fiction, historical drama and legend are seamlessly interwoven.”

Hollywood has long had its eye on adapting “The Sandman,” though the project has languished in several iterations of development limbo for years. Most recently, a feature film adaptation starring Joseph Gordon-Levitt was in the works at New Line in 2013 until the actor announced that he had parted ways with the project in 2016.

In the meantime, Gaiman has seen several of his other works adapted for screen, including “American Gods” on Starz and the limited series version of “Good Omens” at Amazon.