On Thursday night, ITV viewers tuned in to watch the latest instalment of Million Pound Pawn. During the programme, the experts valued the likes of a diamond ring bought from a shopping channel and an original painting of the late Davie Bowie. Expert Dan was also left blown away by an 18th-century railway carriage which belonged to couple Gloria and Mick. However, the valuation of a set of Rolex watches left one guest near to tears.

Mark had been visiting his local pawn brokers for six years after he wasn’t gaining any interest from his bank account savings.

The technology manager decided to start collecting Rolex watches as a way of investing his money.

Cathy and watch expert Stuart sat down with Mark as he explained after being in a nasty accident, he started to re-evaluate his life.

“Rolex’s at the moment are a huge investment,” Cathy said before giving Mark the news. 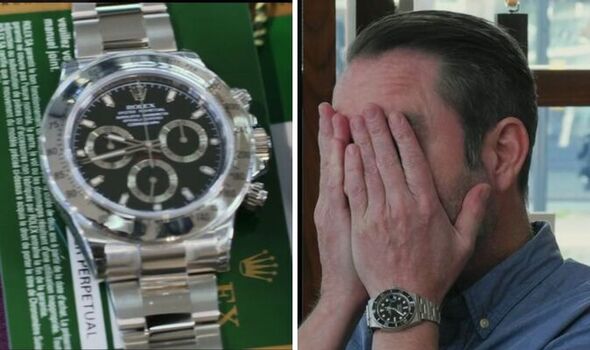 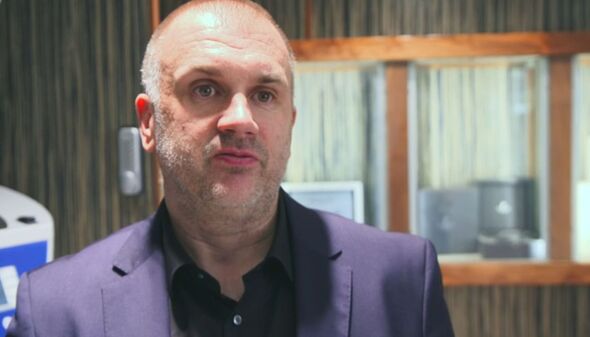 “It’s phenomenal, it has gone bonkers,” she continued.

“We’ve been putting these pieces together for quite a few years now,” Stuart began.

“It’s quite interesting how they stack up when you’ve bought, three to four pieces a year, then all of a sudden you look back and it has grown.”

The expert went on to point out that throughout the pandemic, there was a surge in people buying Rolex watches. 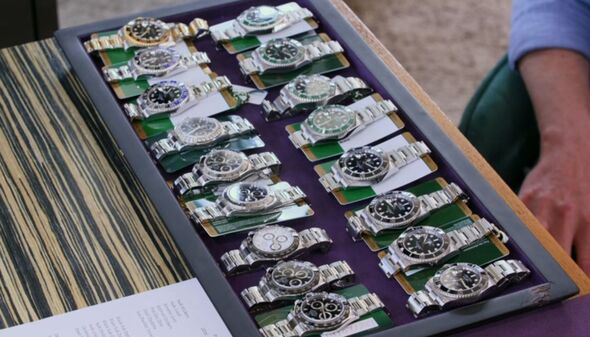 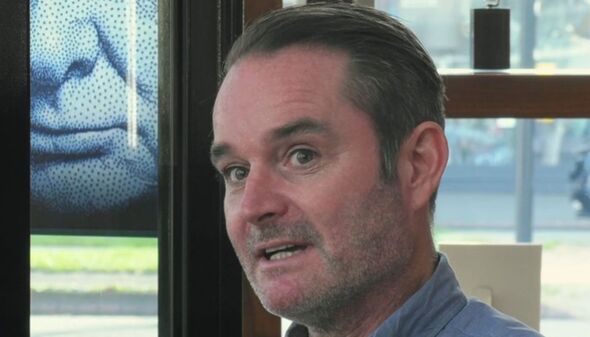 Mark’s collection included some of the most desirable Rolex watches on the market, including the Daytona and the Sea-Dweller.

When asked why he wanted to sell the watches, Mark admitted: “I had quite a nasty car crash a couple of months ago and I am still suffering quite a bit with some broken bones.

“It split my chest open and my ribs, I am lucky to be here really and I had a couple of family members pass away, so it made me re-evaluate my situation.

“It made me think about material things… my family and I haven’t seen my sister for 10 years, she’s in America.”

“Have you got any idea of what you think they are worth?” Stuart asked.

Mark admitted over the years he didn’t want to track the price of his watches because it would have driven him mad.

“I don’t know what to say about that,” Mark gasped. “I didn’t expect them to go up by that much.”

Mark looked emotional as he put his hands up to his face.

Before he left, the guest said: “It’s going to take a while to sink in. I think I need a drink.”

Viewers also took to social media following the segment to comment on the huge valuation.

Ant Maley wrote: “It’s all about opportunity and means but the guy just there on #millionpoundpawn getting half a mil for his collections of Rolex?”

While Lisa added: “Wow all those Rolex watches #millionpoundpawn.”

Million Pound Pawn returns on Thursday at 9pm on ITV.