NCIS’ main cast has undergone a major upheaval in recent years with the majority of its original stars making their exits. The most recent was leading man Mark Harmon as Agent Leroy Gibbs in season 19, episode four, Great Wide Open. Following his departure, his co-star Sean Murray has opened up about what it was like filming the “emotional” farewell scene.

Agent Gibbs was suspended from NCIS after he attacked a man responsible for a horrific dog fighting ring.

While he wasn’t conducting investigations at work, Gibbs was doing his own detective work in his spare time alongside journalist Marcie Warren (Pam Dawber).

They were tracking down a serial killer who was so desperate to get away from Gibbs he fled to Alaska.

But the veteran agent wasn’t going to let this stop him so, with some help from Agent Timothy McGee (Sean Murray), they were able to follow him and put killer Paul LeMere (Jason Wiles) behind bars for good. 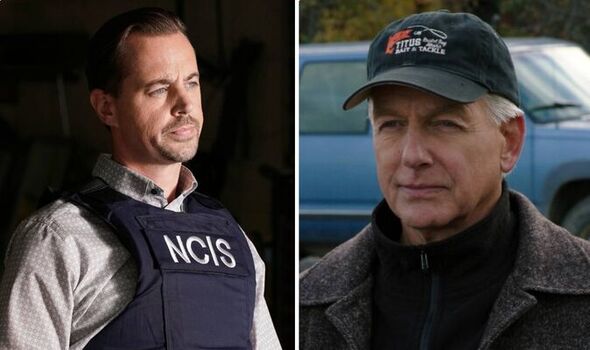 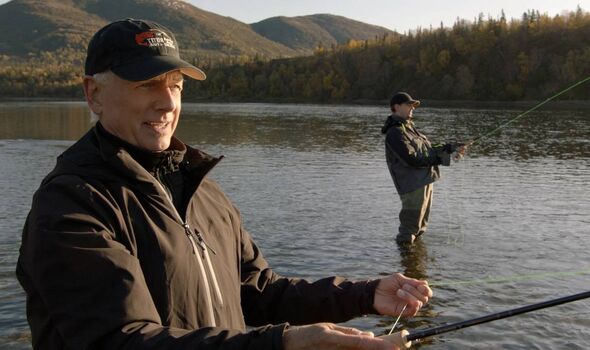 As Gibbs was due to head back to Washington, he realised he didn’t want to return.

He said he hadn’t felt as at peace since the death of his wife and daughter and so decided to leave his old life behind and start again in Alaska.

In a fitting final scene, it was McGee who wished Gibbs a fond farewell, leaving fans in tears.

Earlier this year, actor Murray talked about what it was really like to shoot that moment. 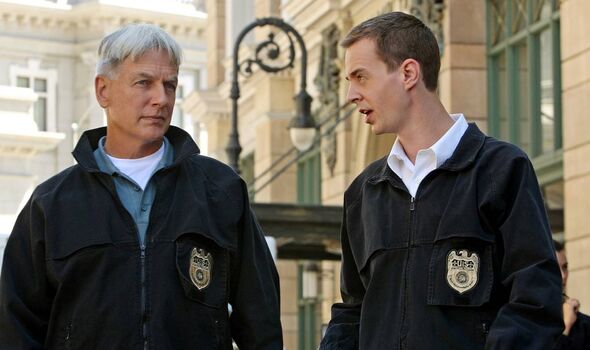 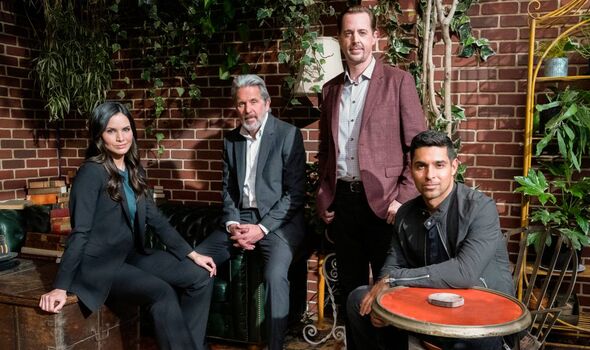 “It’s something we had planned for a while, we knew it was coming”, Murray told Culture Pop Podcast.

“If you saw that last episode with Gibbs that took place in Alaska, we really were in Alaska in a really remote area filming all of that.

“Doing that episode was amazing, first off, being in Alaska to do that goodbye was incredible.

“Harmon, I worked with for 18, 19 years straight on this show, hand in hand, our characters are like a father and son.

“I worked with Mark [Harmon] on another show, Hearts of the West when I was 15 years old so I knew Mark 10 years before I started the show [NCIS].

“So when we started the show, it was like, ‘Hey man, good to see you again, because you made such an impression on me’ and vice versa back then so we felt we knew each other.”

Murray continued: “It was really something where I remember there was a small group of us in Alaska doing this and in that goodbye scene, it was real easy for me to do, I’ll be honest.

“And I was saying goodbye for the crew, for everyone, and not necessarily that we’re not going to see Gibbs again and I really do mean that.

“I got to say goodbye for everyone so it was really kind of easy and Mark and I love each other.

“I talk to him last weekend, we were texting back and forth for an hour about just random stuff – I love the guy, he’s family.”

NCIS will be returning for more episodes later this year but this time with Agent Alden Parker (Gary Cole) in Gibbs’ place.

CBS gave the green light for a 20th series shortly after season 19 came to an end.

NCIS and its spin-off NCIS Hawaii will return for their next series on Monday, September 19, on CBS.

NCIS is available to watch on CBS in America and Disney+ in the UK.