She succeeds Matt Bennett who left in June 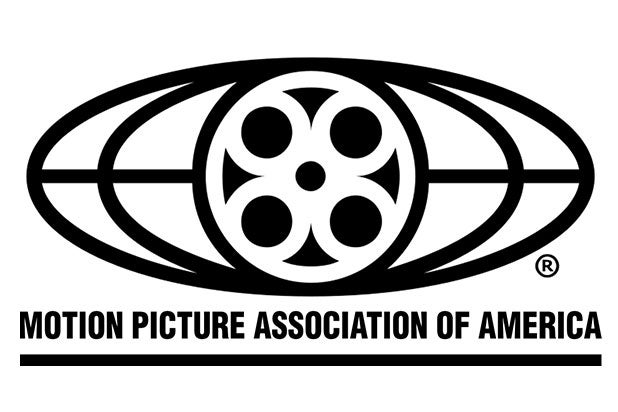 Lenzner will report to Rivkin and oversee the trade association’s communications team in the U.S. and internationally. She will join the MPAA on Aug. 1 and will be based at the organization’s global headquarters in Washington, D.C.

Most recently, Lenzner was the senior vice president of global communications and external relations at Atlantic Media. There, she led communications strategy for all of its divisions, including The Atlantic, Quartz, National Journal Group, and Government Executive Media Group and its subsidiaries. She managed the communications rollout of the sales of The Atlantic and Quartz in 2017 and 2018, respectively.

“Emily is one of the leading communications strategists in the media industry,” Rivkin said in a statement. “Her expertise in managing global, highly visible brands while navigating some of our industry’s biggest challenges will be invaluable not only to the MPAA but for each of our member studios. I am confident that her strong leadership skills and strategic communications experience will only enhance our ability to shape public policy debates around the world in support of our advocacy goals.”

“I am excited to join the MPAA during such a dynamic and pivotal time for the film and television industry,” Lenzner said. “I look forward to working with our members in our effort to advance the business and art of storytelling.”

Prior to Atlantic Media, Lenzner was a managing director for public affairs at SKDKnickerbocker and the executive director of communications for ABC News in Washington, managing PR for “This Week with George Stephanopoulos” and “Nightline” and the network’s political coverage. Early in her career, Lenzner worked in film production and development for Diane Keaton’s production company and was a local news producer in Seattle after serving in the Clinton White House as an assistant to then-senior advisor George Stephanopoulos.

Lenzner was named in-house PR Professional of the Year by PRWeek in 2016 and is a 2016 PR News “Top Woman in PR.” She serves on the board of trustees for the Shakespeare Theatre Company and is a board member for Running Start and City Dance. She is a graduate of Vassar College, where she earned a BA in English.