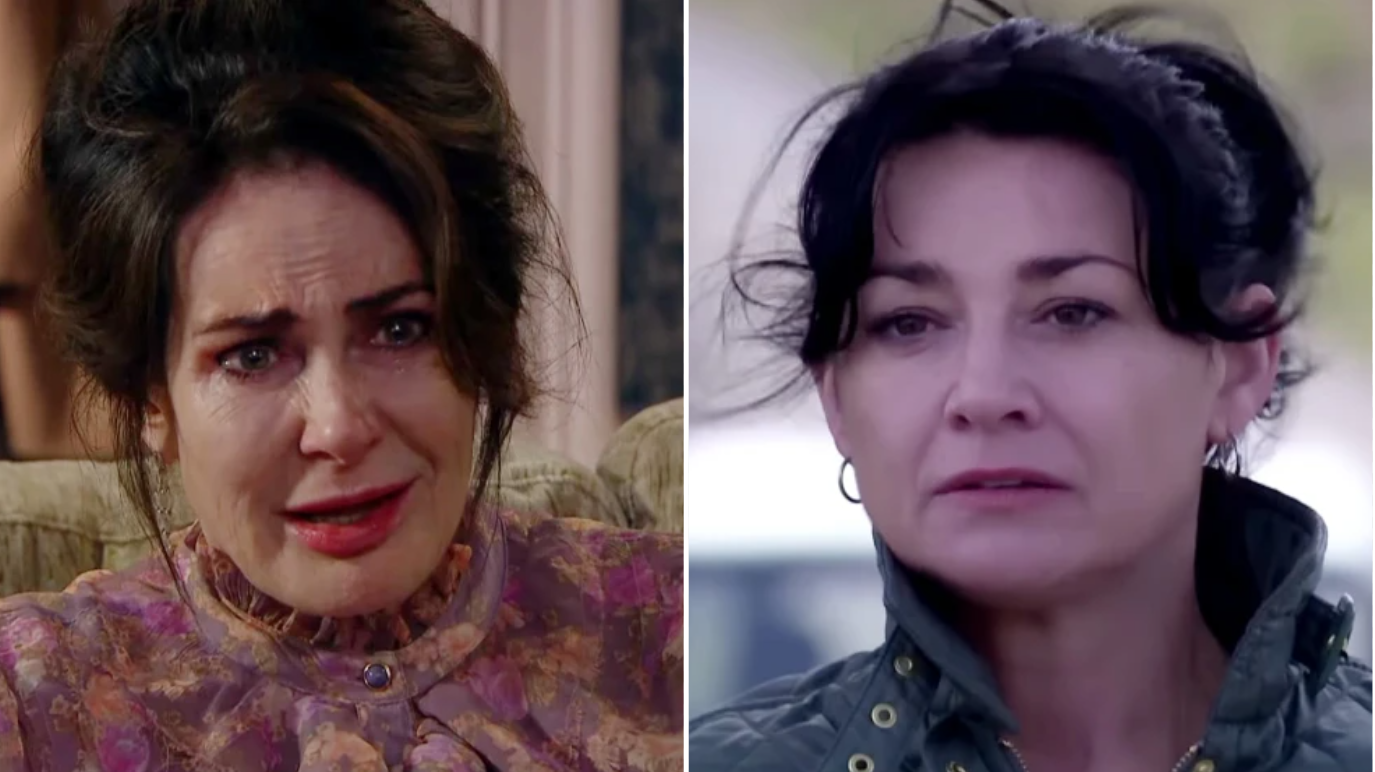 Faith Dingle (Sally Dexter) in Emmerdale has told Moira Barton (Natalie J Robb) that she wants to choose when her life comes to an end and not leave it up to the cancer.

Last night’s episode was an emotional one for viewers, as they watched Faith’s heart break into pieces when her palliative care nurse, Patricia, alluded to the fact she may not be around next month.

It’s pushed Faith to embrace life even more, with her family also accepting they need to put work on the backburner so they can spend more time with the beloved character.

Tonight, Faith headed off into the woods for a walk with Moira.

Moira has been a pillar of support for Faith ever since her diagnosis at the start of the year.

Faith previously told Moira that her cancer was terminal and asked her not to tell Cain (Jeff Hordley) and Chas (Lucy Pargeter), which made for difficult dynamics when the secret was revealed.

History somewhat repeated itself tonight, as Faith asked Moira to keep another secret – but this time, things were very different.

Moira was understandably in tears over the latest development and tried to tell Faith that her children deserve to know.

As the episode drew to a close, Moira told Faith they needed to get back to the village, and she sensed it was because Moira wanted to tell Cain and Chas.

Faith suddenly announced that her mind had been changed and was desperate for Moira to keep quiet.

Moira said that she cannot keep her promise this time and got into her truck, leaving Faith fearing what will happen next.

But will Moira tell Cain?

Or end up keeping Faith’s decision a secret?