JESSE Tyler Ferguson and husband Justin Mikita have revealed they are "over the moon" following the birth of their baby boy Beckett.

The pair became parents on July 7, welcoming their son via surrogacy, and Justin has now taken to Instagram to thank the "incredible team" at Summerlin hospital, located in Las Vegas. 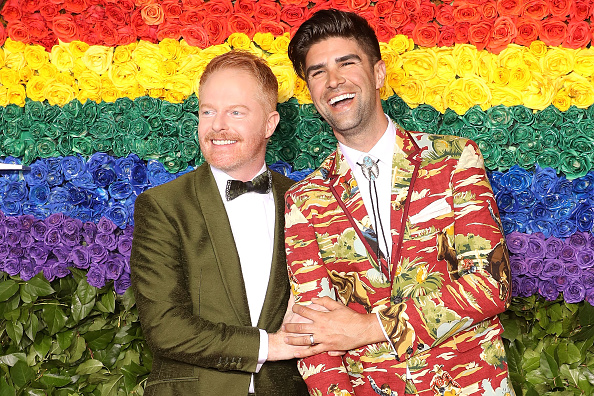 "Thanks to the incredible team at Summerlin hospital – especially Collette. Thanks for taking care of us. Welcome to the world, Beckett Mercer. We love you more than I could’ve ever dreamed of."

He added: "Thanks for all the messages and congratulations We are over the moon."

Reps for the pair confirmed their happy news on July 9, in a statement given to People magazine which read: "Jesse and Justin welcomed their little bundle of joy Beckett Mercer Ferguson-Mikita on July 7, 2020. 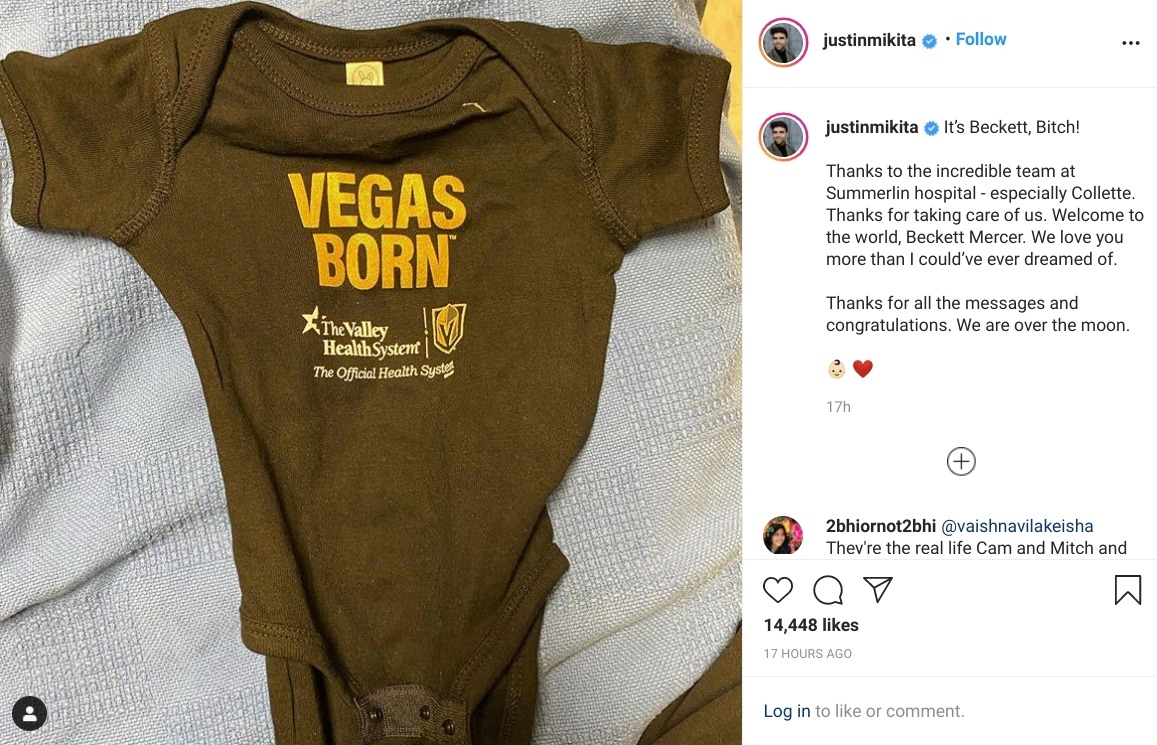 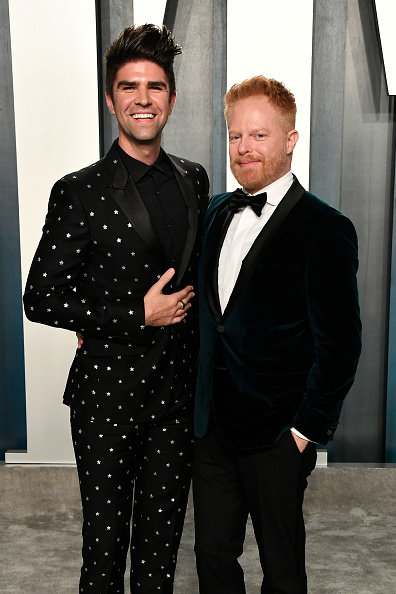 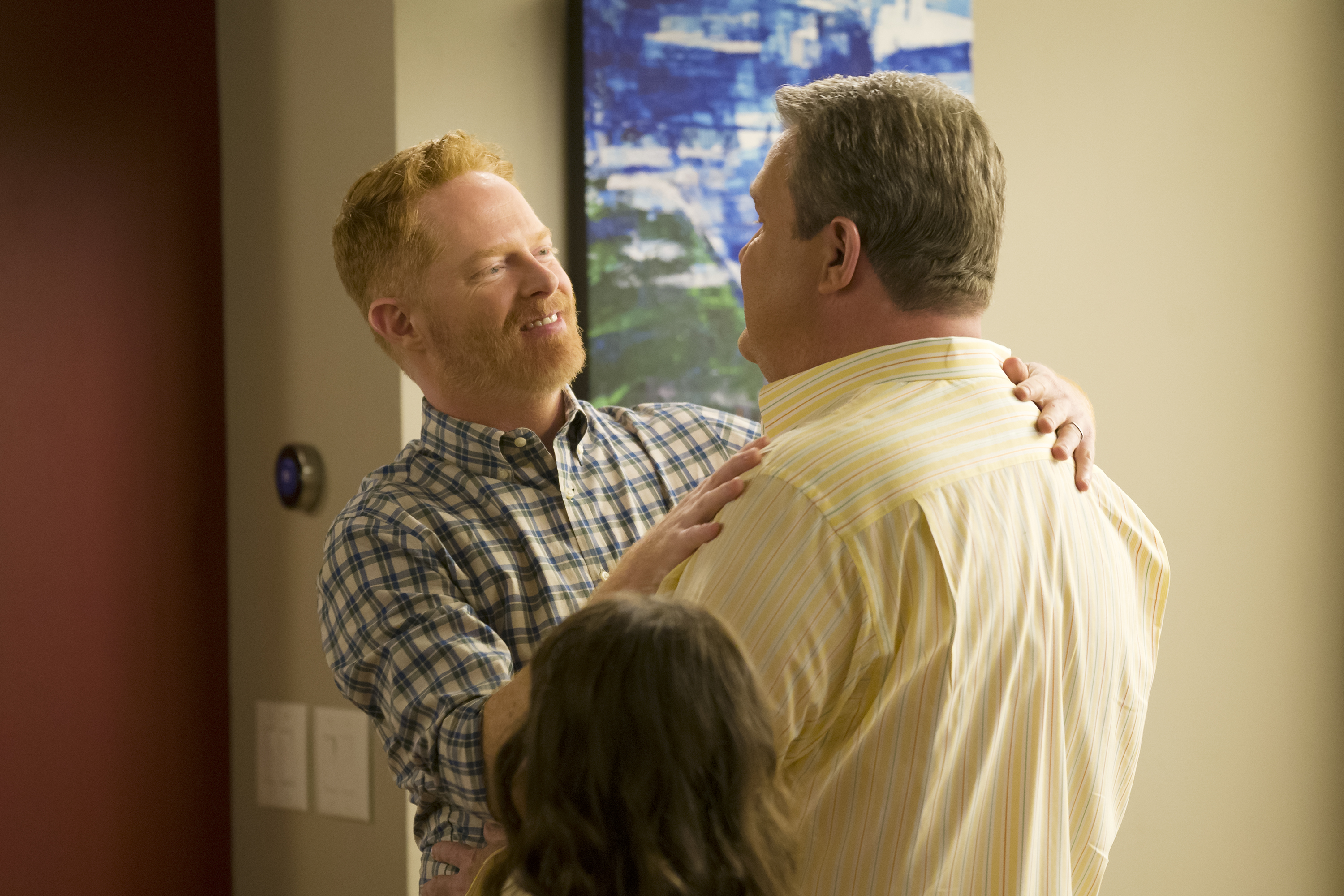 "The new parents are overjoyed and excited for this new journey as a family of three."

The 44-year-old actor, who played lawyer Mitchell Pritchett on the hit ABC sitcom, confirmed in January that he and Justin were going to become fathers.

Speaking about life in his 40s, he said on The Late Late Show with James Corden: "It’s when you finally become an adult, I feel. Like, ‘I need to start getting serious about things.’

“Actually, this is something I haven’t even mentioned to anyone so if we could just keep it between the three of us and you all, but I’m actually expecting a baby in July with my husband." 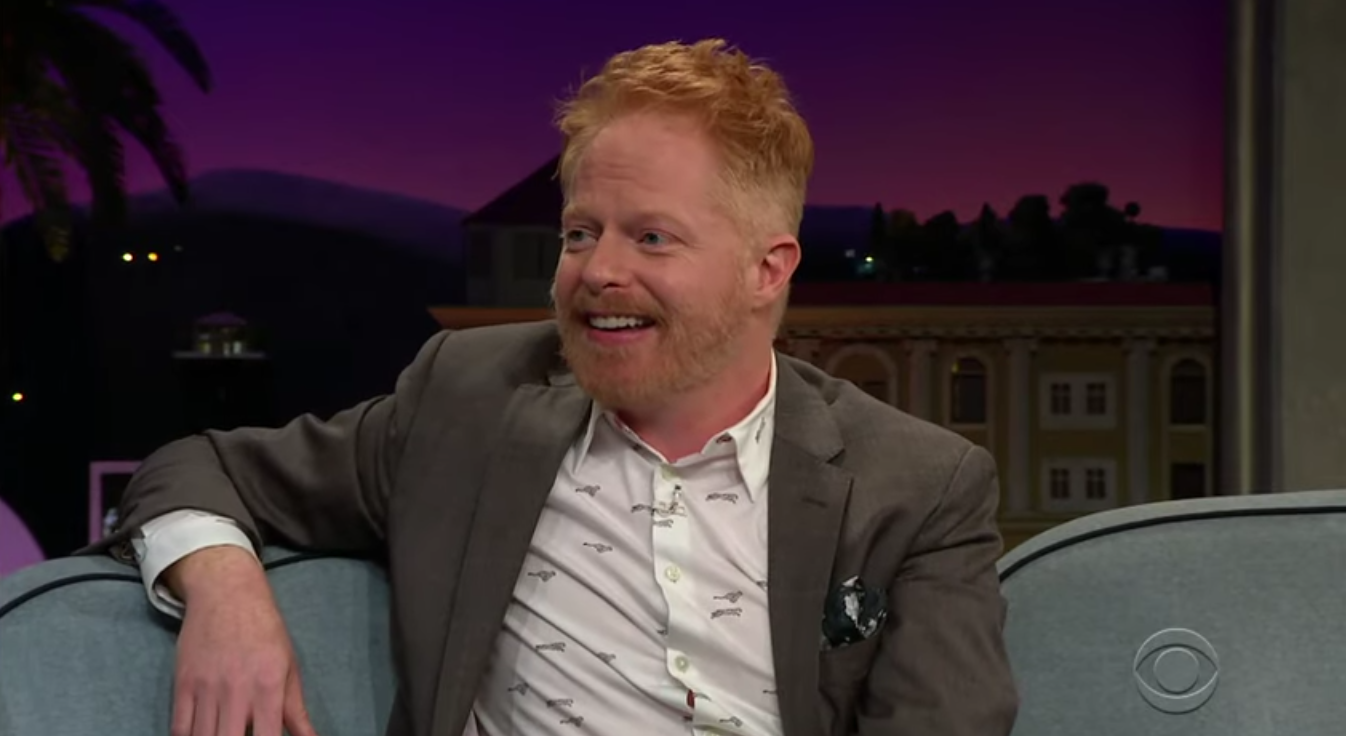 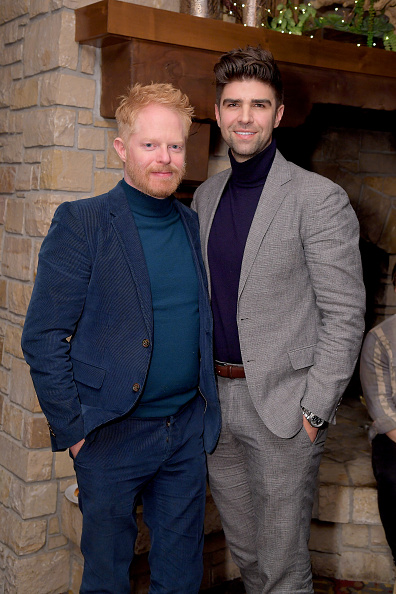 Justin, 34 and a lawyer, and Jesse married in July 2013 in New York City after two years together.

In February, the pair celebrated the baby news with an epic baby shower that featured insanely lavish poolside decorations, and a performance by the Aquawillies — a group of male synchronized swimmers.

Jesse's Modern Family co-stars Sarah Hyland and Sofía Vergara were on the guest list, along with the likes of Betty Who, Jen Atkin, Lisa Rinna and Broadway actress Shoshana Bean.

07/11/2020 TV & Movies Comments Off on Modern Family star Jesse Tyler Ferguson and Justin Mikita are ‘over the moon’ following the birth of their first child – The Sun
Recent Posts
We and our partners use cookies on this site to improve our service, perform analytics, personalize advertising, measure advertising performance, and remember website preferences.Ok