NOLAN Gould shocked fans and co-stars alike when he flaunted his ripped body in a new photo.

The Modern Family star stepped up his fitness game during the pandemic, as he showed off his ripped new physique in a recent photoshoot.

Nolan, 22, shared that he's "changed his look and mindset" during the quarantine, and is ready to change directions in his career.

Co-stars from the adored TV show were floored at the celebrity's transformation, as they took to the comments to express their surprise.

Jesse Tyler Ferguson asked: "What have you done with Nolan?!" while Sarah Hyland gasped: "WHAT IS HAPPENING."

The young actor played Luke Dunphy on the ABC sitcom, where he was first cast at age 10. 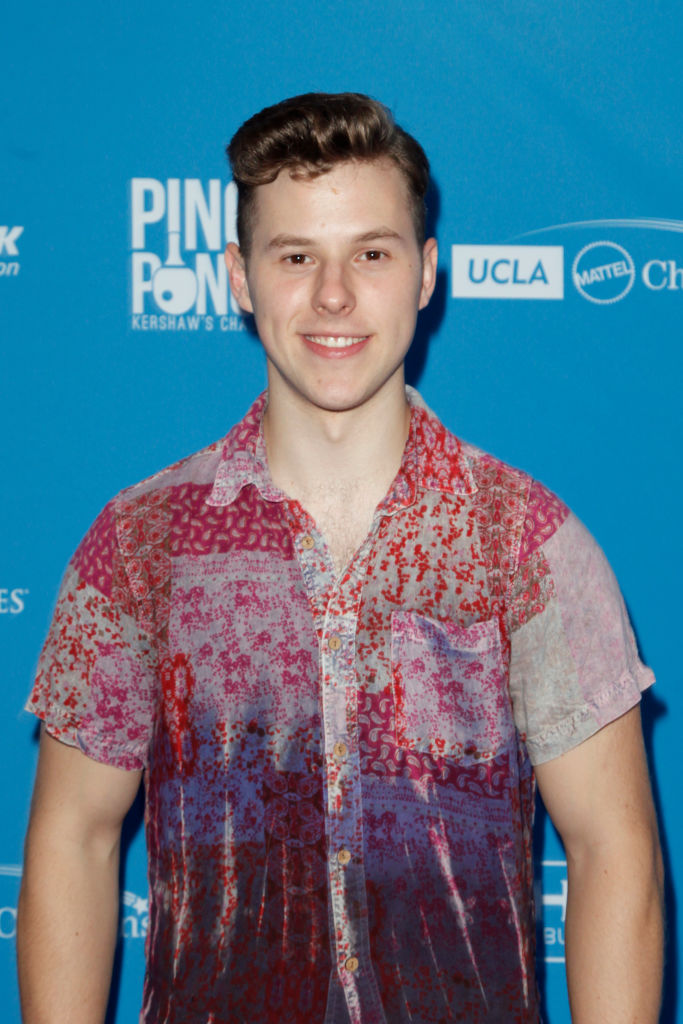 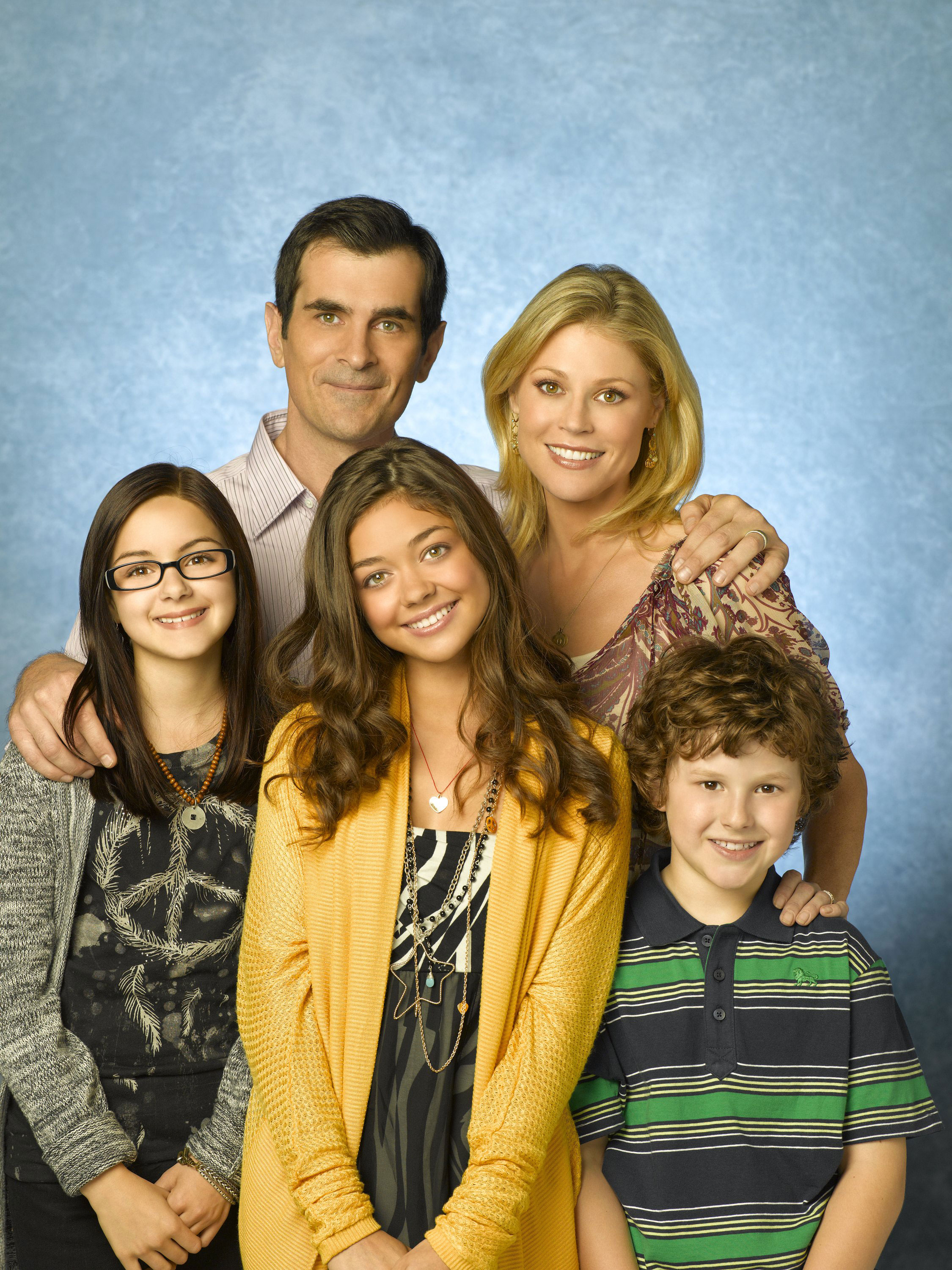 Eleven years later, the child star is ready for the next phase as he has prioritized a "healthy mindset."

Nolan spoke to PEOPLE about his fitness journey, admitting that quarantine led him to succumb to guilty pleasures.

"I spent six months basically on vacation. But I feel like now it's time to kind of make a decision on where I want to go with my career, and one of the ways you can do that is by changing my look and my mindset."

With pivoting his focus to health and wellness, he's seen amazing results.

"I've been working out an hour and a half every day with my friend Michael who is a personal trainer," he revealed.

"We have a really cool socially-distant setup that has allowed me to get fit while also being safe. It's been nice.

"Especially being unemployed in quarantine, having a reason to get up and stay motivated. It's been something that's been very healthy and positive for me in quarantine. It's really changed my outlook." 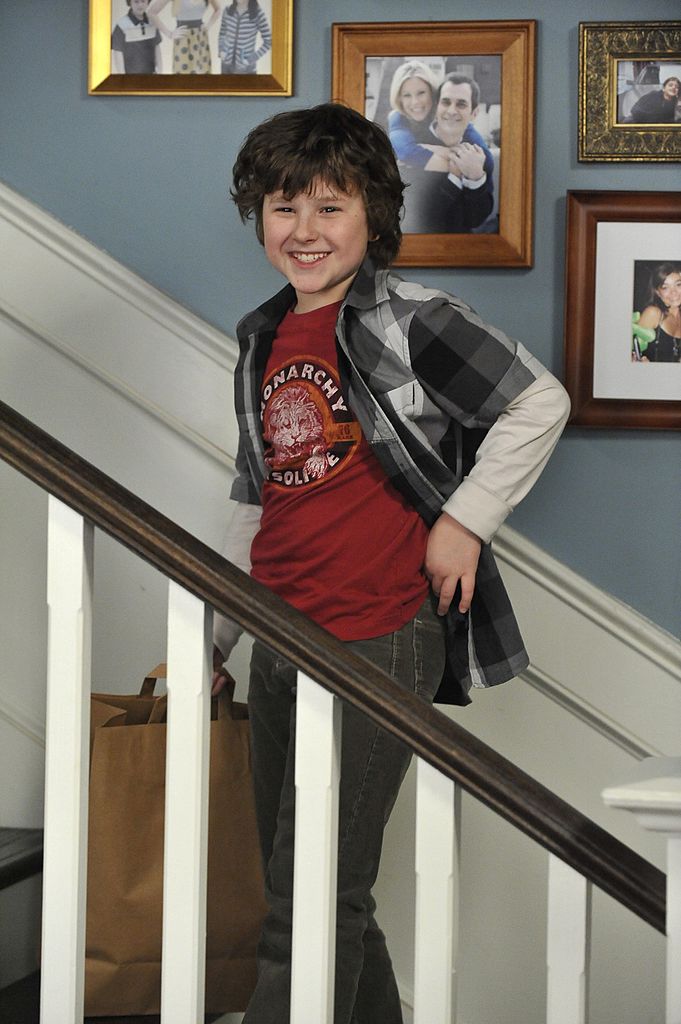 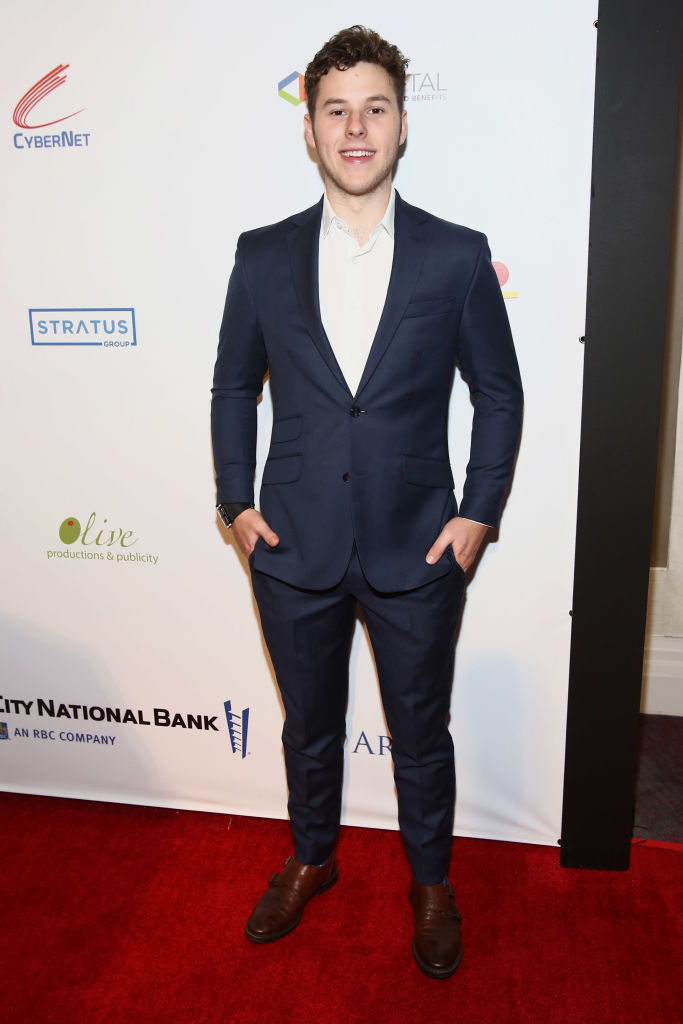 With over a decade of his life dedicated to playing a kid, the actor has focused on fitness to develop into more mature roles.

Nolan also confessed he has switched to a "pretty crazy diet," consisting of "lean protein and vegetables."

The sitcom star has ditched the "teenage boy/bachelor" meals like "four pizzas at once." 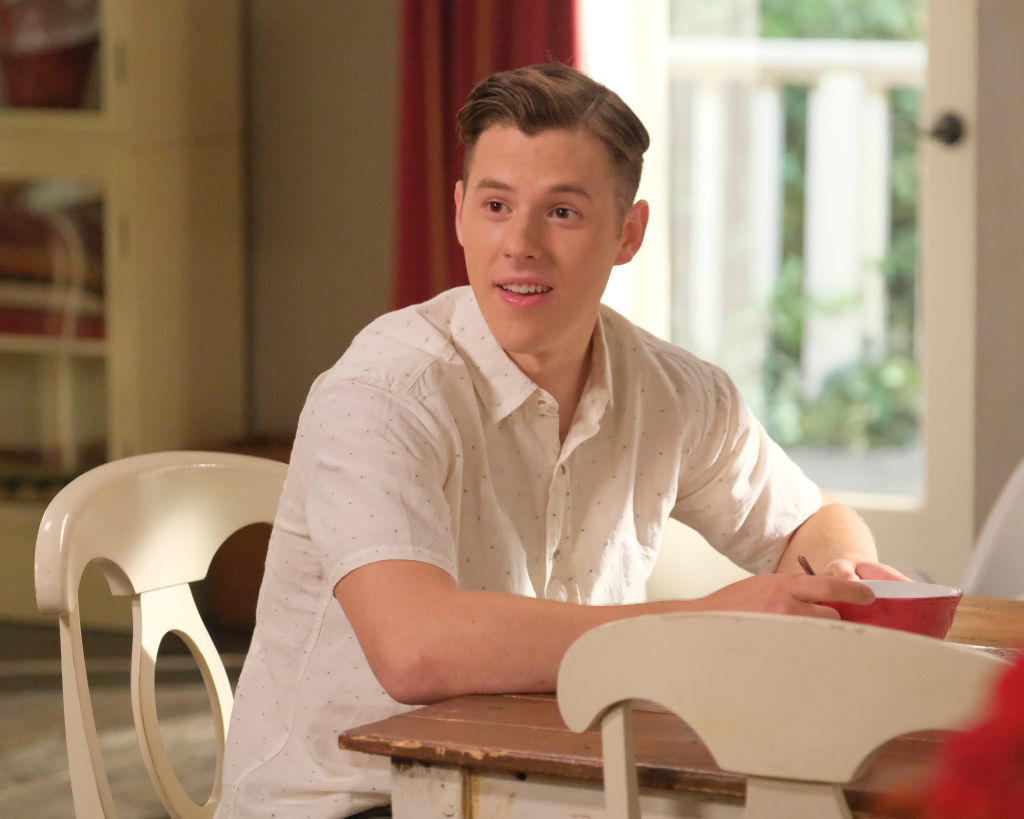 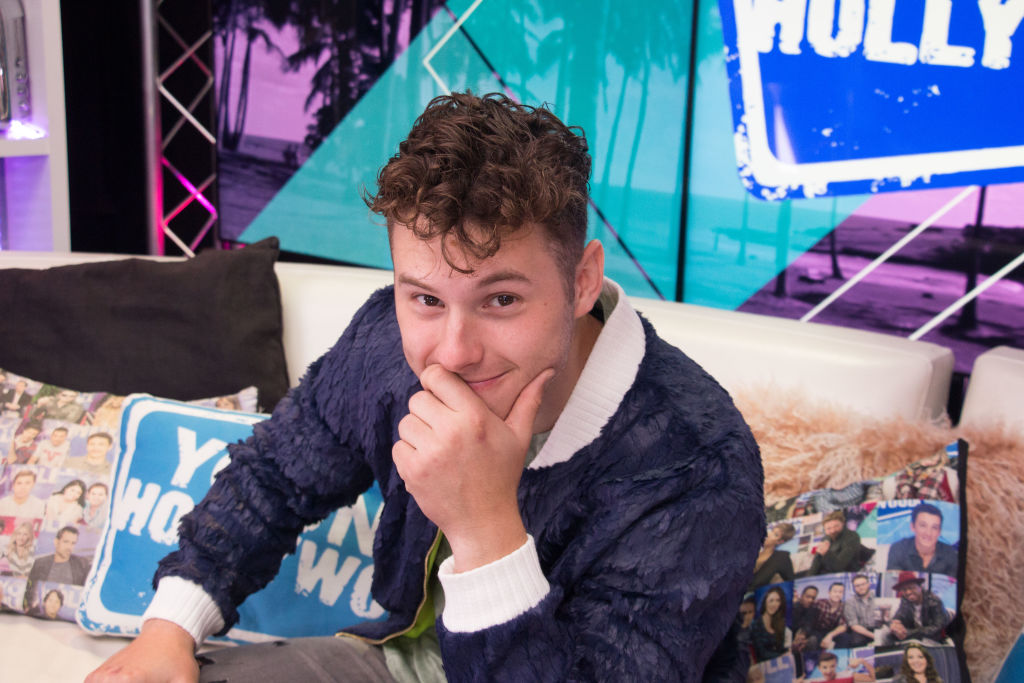 "I'm eating so much healthier, even though there's less of it," he disclosed.

"What I get is actually really healthy food for you: lean protein, eating as many vegetables as you want and staying away from things like soda.

"Nourishing the mind, body, all that. And actually, for me the biggest thing was cutting out alcohol, for me that's actually been very nice."

Nolan feels his new diet has prepared him for his future with acting, and has allowed him to focus on the important things career-wise. 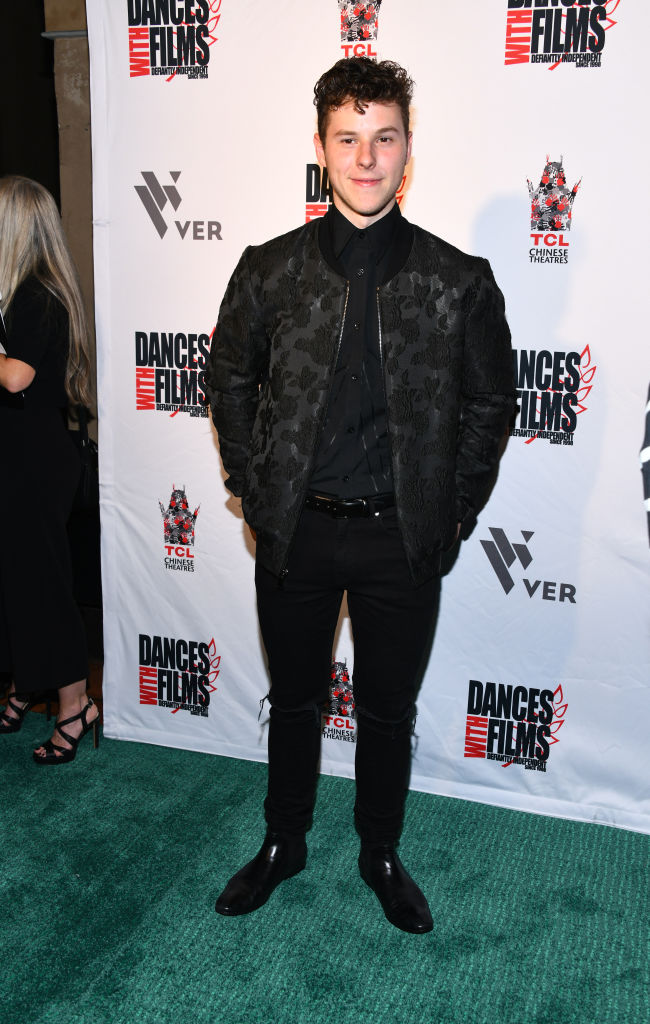 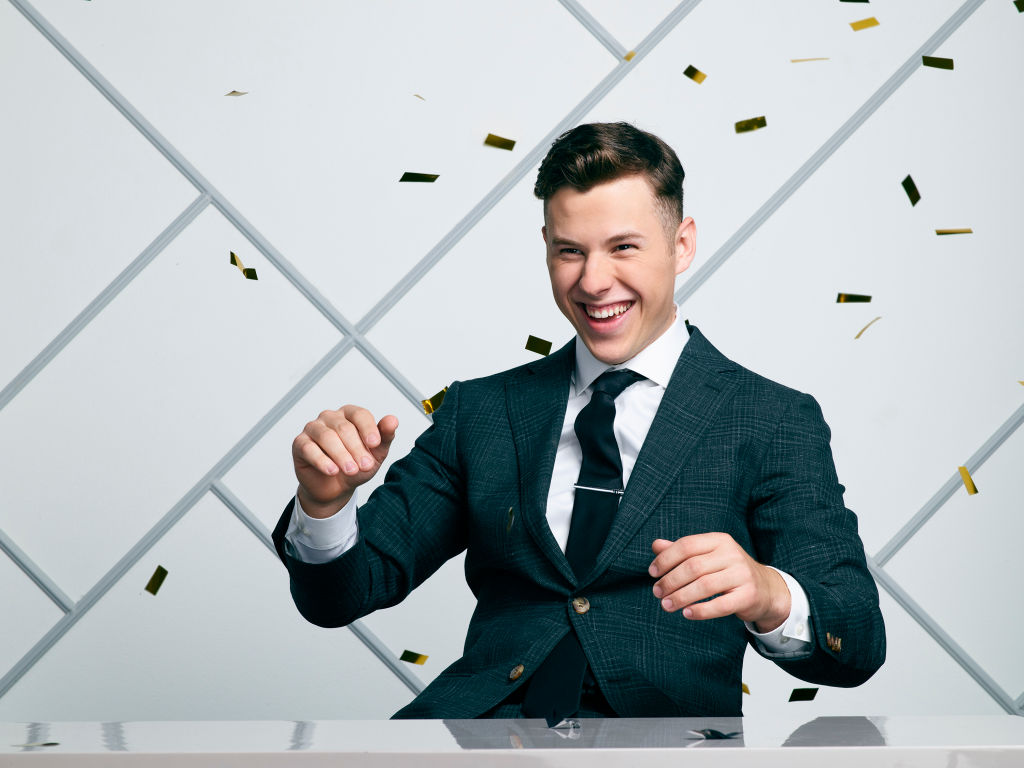 "I feel more clear-headed and have been doing as much writing as possible, being in acting class, taking all the steps I can so when the pandemic's finally over, hopefully, I'll just be ready to go to work."

With his new build, the beloved child actor has set new goals for himself, including outdoor obstacles like rock climbing and parkour.

"I just hit my first double front flip recently. I'm obsessed with Keanu Reeves movies — my goal is to one day do my own stunts."