The actor was riding high in 1991 filming his latest big-screen smash Doc Hollywood. His life had been a Tinsel Town dream after shooting to stardom in the hit TV show Family Ties from 1982. He had soon made the rare transition to the big screen with the Back To The Future trilogy, starting in 1985, and followed by vehicles tailored to his talent like Teen Wolf and The Secret of My Success. At just 19, however, his life and career were dealt a major blow when he was diagnosed with Parkinson’s Disease.

Fox hid the fact he was battling the progressive degenerative disease for many years and continued to appear on the big and small screen throughout the 1990s.

In 1999 he announced to diagnosis to the cast and crew of his show Spin City. Since then, he has worked sporadically on screen as well as talking voice-over roles and writing three previous autobiographies.

In a moving passage from his latest book, the star details why it is finally time to step away from acting. He also appeared with Jimmy Kimmel in the US and on Good Morning in the UK this week and earlier this year filmed an extraordinary reunion for the Back To The Future team which you can watch below. 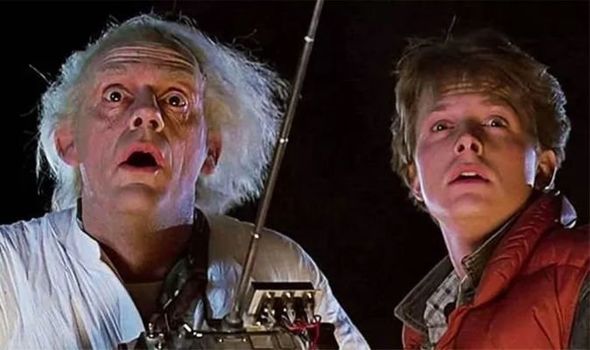 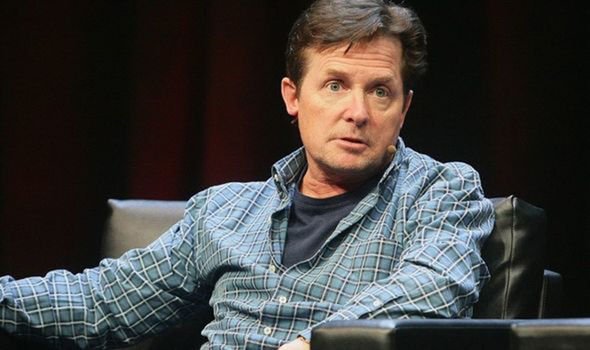 Fox wrote: “There is a time for everything, and my time of putting in a twelve-hour workday, and memorizing seven pages of dialogue, is best behind me.

“At least for now … I enter a second retirement.

“That could change, because everything changes. But if this is the end of my acting career, so be it.”

The actor had appeared earlier this year in two episodes of The Good Wife spin-off The Good Fight, playing his recurring role of the cantankerous and devious lawyer, Louis Canning.

His most iconic role, of course, remains Marty McFly from the Back To The Future films.

Although they were released back in 1986-1990, interest has never waned in the time-travelling adventures with fans constantly clamouring for a sequel.

The franchise’s producer recently told Express Online why it will never happen: “Y’know we kick around things every once in a while.

“But look, the bottom line is, doing Back to the Future without Michael J Fox is just not something that we want to see; I don’t think anybody wants to see. To create a future version of Marty McFly where he has Parkinson’s disease…that really doesn’t sit right.”

Gale added: “We’ve all seen sequels where they did one too many, or two or three too many.

“We just said, ‘Y’know what? These movies are great the way they are, let’s just leave them alone.’ Because the conversation then always becomes, ‘Why did they make another one?!'”

No Time Like the Future: An Optimist Considers Mortality by Michael J Fox is published by Flatiron Books and available here.

11/21/2020 TV & Movies Comments Off on Michael J Fox announces RETIREMENT as Back To The Future producer discusses sequel
Recent Posts
We and our partners use cookies on this site to improve our service, perform analytics, personalize advertising, measure advertising performance, and remember website preferences.Ok