The radio presenter talked about the “gruelling three months” of getting his body ready to make his professional debut in Crawley's 3-0 win in the FA Cup over Leeds United. 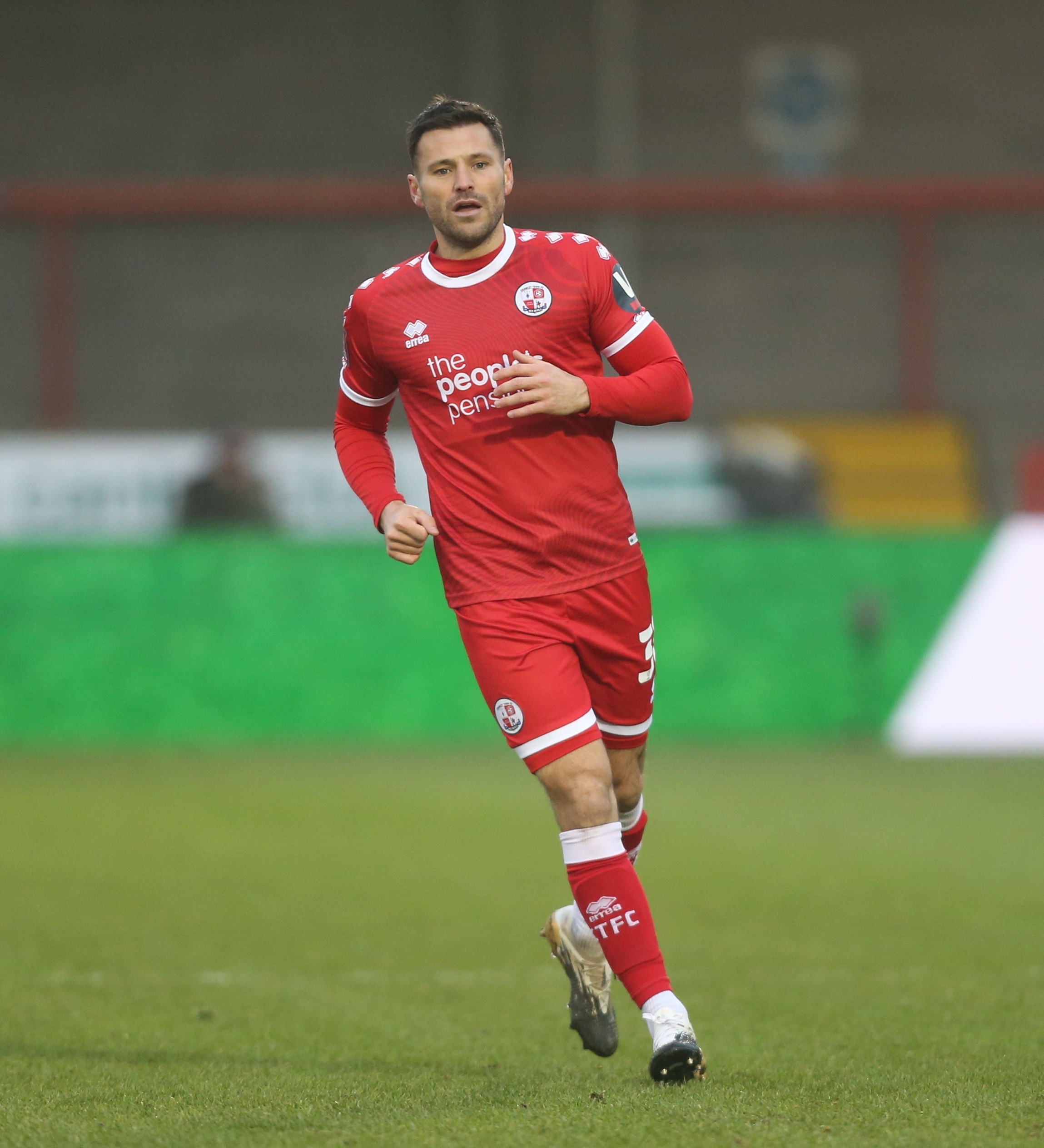 Mark, 33, took off his shirt and uploaded a picture to his Instagram story with team mate Max Watters after Crawley's phenomenal win yesterday with the caption: "Next round of the FA Cup!! LETS GO!"

The former TOWIE star appeared on Heart Breakfast with Amanda Holden and Jamie Theakston this morning to discuss his incredible achievement.

Before appearing on TOWIE, featuring on I'm A Celeb and getting a taste of the glitz and glam of the American world of showbiz, Mark's dream was to become a professional footballer. 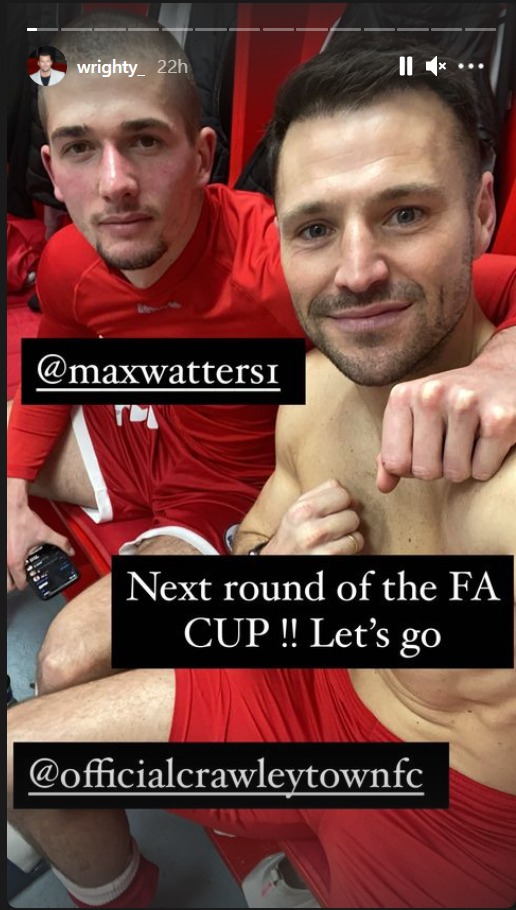 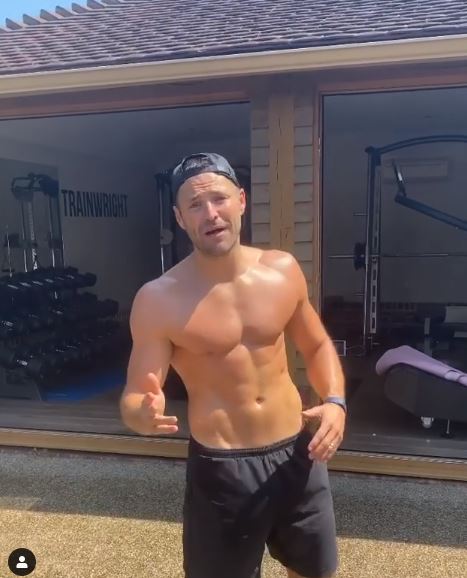 Mark enjoyed a fruitful youth career with spells at West Ham United and Arsenal, before being released by Tottenham Hotspur.

Wright signed for Crawley back in December at 33, usually an age where footballers' careers are starting to wind down.

But despite approaching his mid-thirties, Mark believes having “less miles on the clock” compared to other players his age will work in his favour.

He explained: "It’s been a gruelling three months I must say, trying to get my body ready for it. 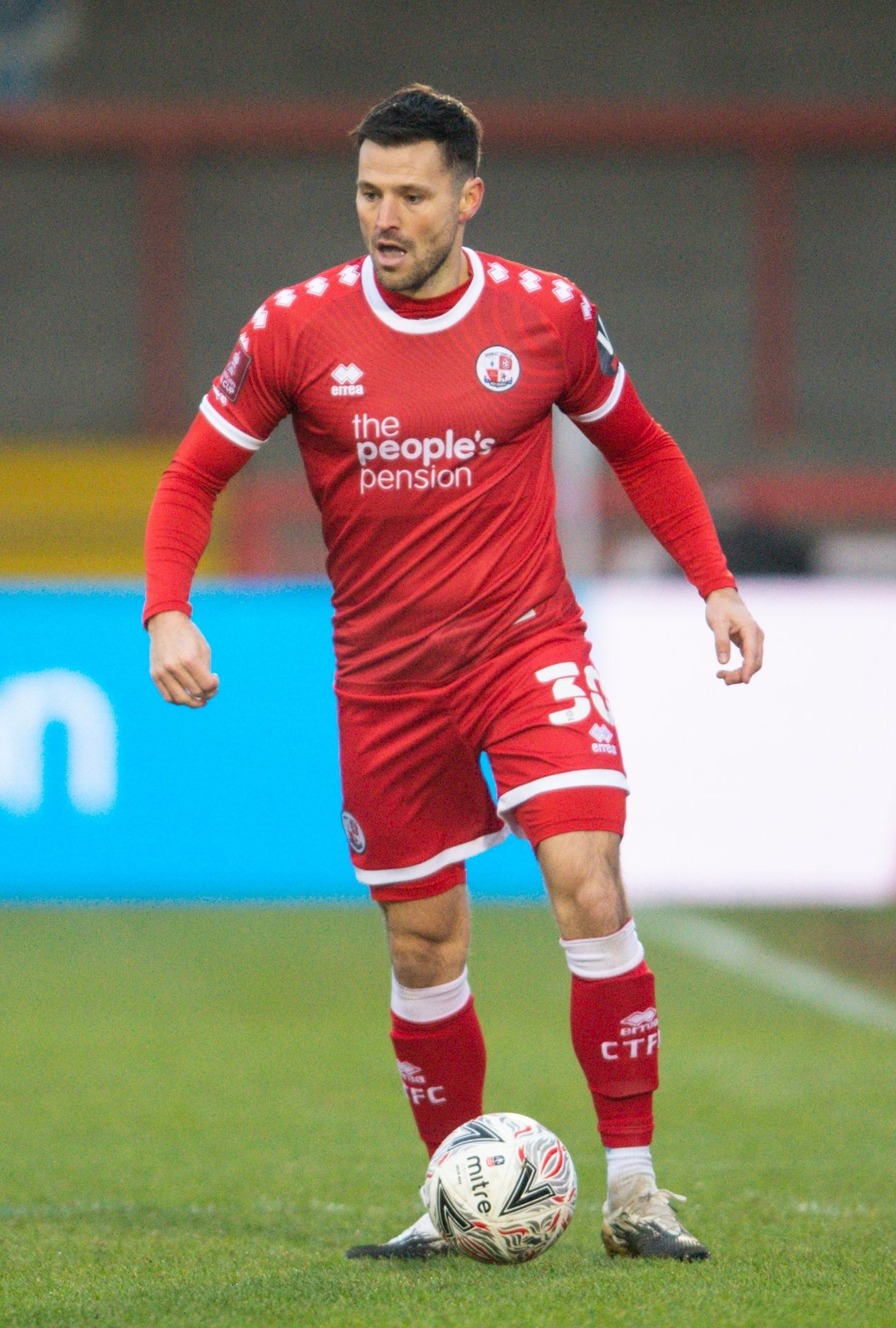 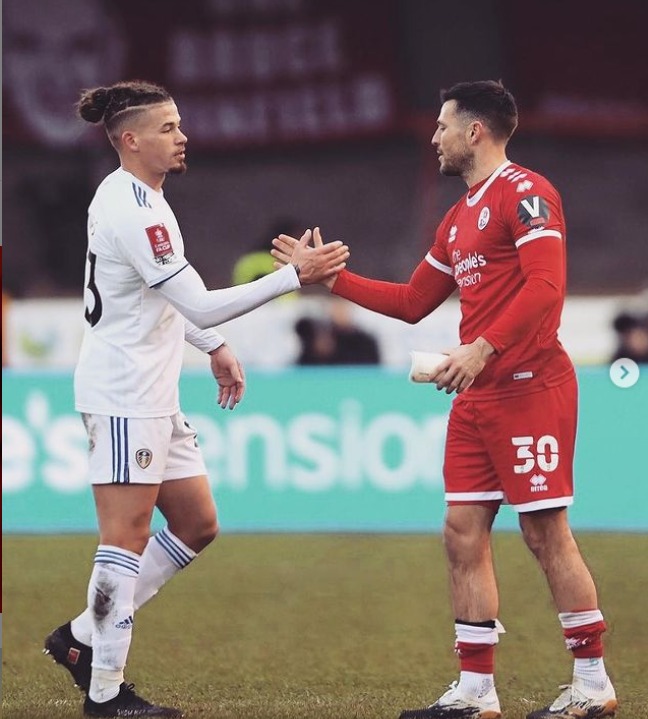 Mark will be on the Heart Evening Show when the FA Cup fourth round draw takes place tonight.

The footy star had his say on who he would like his side to face in the following round.

He said: "I will be in that very studio where you’re sat tonight waiting to hear who we’ve got next.

"West Ham being my boyhood club, Tottenham the side that released me, anyone like that will be sensational, fingers crossed."

01/11/2021 TV & Movies Comments Off on Mark Wright strips topless and reveals he's lost a stone since signing up with Crawley Town FC
Recent Posts
We and our partners use cookies on this site to improve our service, perform analytics, personalize advertising, measure advertising performance, and remember website preferences.Ok