Manson was accused of “grooming” and “horrifically” abusing “Westworld” star 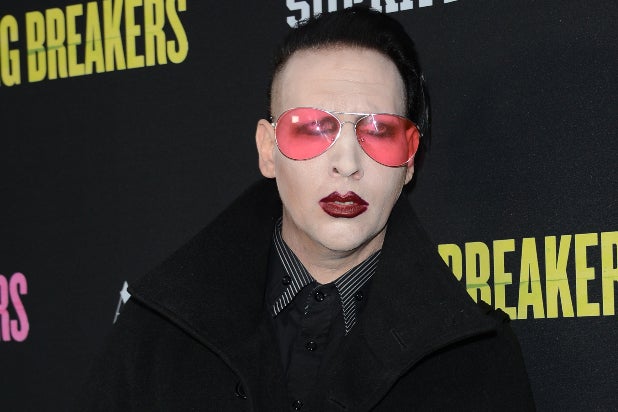 Marilyn Manson’s episode of Shudder’s horror anthology series “Creepshow” will no longer air, an individual with knowledge of the situation told TheWrap. The decision follows accusations of abuse made by his ex-fiance, Evan Rachel Wood, on Monday.

Wood accused Manson of “grooming” her when she was a teenager and “horrifically” abusing her for years. Manson was also dropped by his record label, Loma Vista Recordings.

“The name of my abuser is Brian Warner, also known to the world as Marilyn Manson,” the “Westworld” star said in a statement posted to Instagram. “He started grooming me when I was a teenager and horrifically abused me for years. I was brainwashed and manipulated into submission. I am done living in fear of retaliation, slander or blackmail. I am here to expose this dangerous man and call out the many industries that have enabled him, before he ruins any more lives. I stand with the many victims who will no longer be silent.”

Representatives for Manson did not respond to TheWrap’s request for comment on Wood’s accusations against the musician.

Based on the George A. Romero film, the anthology series from showrunner Greg Nicotero is set to return with six additional episodes this year. Manson was set to star in one of them.