Married at First Sight: Lara and Richie decide to break up

MAFS UK is the bizarre dating show on TV, with singletons signing over their love lives to the experts and tying the knot with a complete stranger. Season seven has seen more couples than ever struggling to find a true connection with issues around diet, intimacy and cheating allegations getting in the way. But when Express.co.uk caught up with last year’s star Bob Voysey about the E4 series, he clarified not everything is always as it seems on the small screen.

Together, they analyse every episode of Married at First Sight UK, and give their predictions on where the couples are heading.

When Express.co.uk exclusively spoke to Bob, the honeymoon episodes had just aired, with much focus around April and George as the former kissed another female hotel guest, which led to the couple being at loggerheads.

While Bob says it was “too early” in their relationship to be testing boundaries, he also insists not everything is black and white on the show. 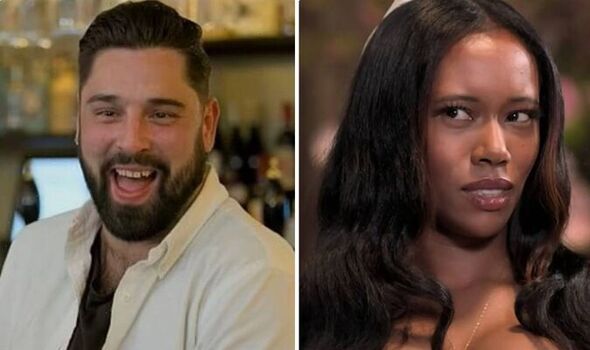 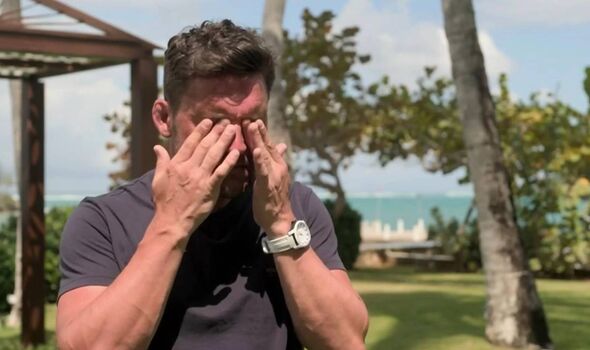 Bob explained: “It was a great experience, hard, and you can’t always believe a lot of what you see, that’s the biggest thing.

“The editing of the honeymoon, it’s seven days and they cram it into 15 minutes.

“So now I’m watching it back and I’m like ‘they could have edited this so many different ways to make it look the way that it looks.'”

Bob doesn’t deny there was plenty of drama though, joking that even the theme tune makes him nervous now. 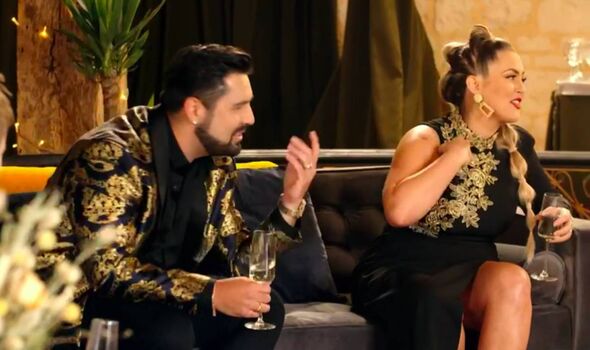 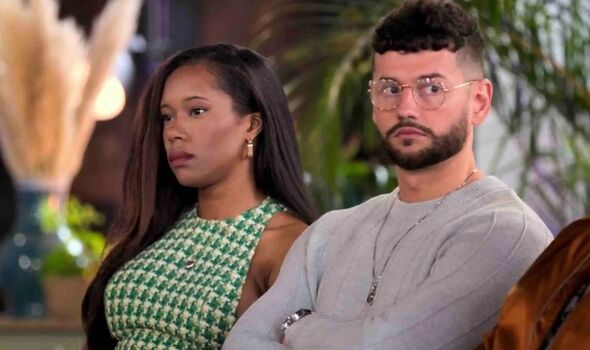 He added: “When I hear the bells on the adverts, it makes me shiver a little bit, gives me anxiety.

“I just feel a bit ‘oh here we go’ but the wedding day was probably one of the best days of my life.

“It was unreal and cinematic in the way that it was but I’m not going to miss being at these dinner parties and these commitment ceremonies, no f*****g way.”

Sadly, it didn’t work out for Bob when he was on MAFS UK last year.

He was matched with actress Megan Wolfe and from the very beginning, she expressed her concerns.

Megan didn’t feel that attraction for Bob which led to her kissing co-star Jordan Mundell, behind her husband and his wife Alexis Economou’s backs.

When it came out what happened, Bob and Megan tried working on their relationship again but to no avail.

They agreed to put an end to their romance during the commitment ceremony before the series concluded.

This time around, there are cheating rumours circulating around Matt Murray and Whitney Hughes.

In episodes that haven’t yet aired, it is believed they get together while on a couples’ retreat with their other halves Gemma Rose and Duka Cavolli.

But will they be able to fix their marriages or has it gone too far now for both pairings?

You can listen to the Recapped at First Sight podcast here

MAFS UK continues every Monday to Thursday at 9pm on E4.