Lupin part one is on Netflix now and the series stars Omar Sy as master of disguise – Assane Diop. In the series, he attempts to avenge his father’s death by exposing the man who framed him for a crime he did not commit. Assane’s father, Babakar (Fargass Assandé), gave him an Arsène Lupin book and the character is connected to the famous detective – Sherlock Holmes.

How is Lupin linked to Sherlock Holmes?

Lupin had fans hooked as they followed Assane on his mission to expose the villainous Hubert Pellegrini (Hervé Pierre).

Hubert had accused Babakar of stealing a precious necklace from his home, but Babakar was innocent.

Assane’s father had been working for the Pellegrini family and Anne Pellegrini (Nicola Garcia) had warmed to him.

She allowed him to take home a book for Assane, and he chose Arsène Lupin – the gentleman burglar.

Lupin is a fictional character created in 1905 by French author, Maurice Leblanc. 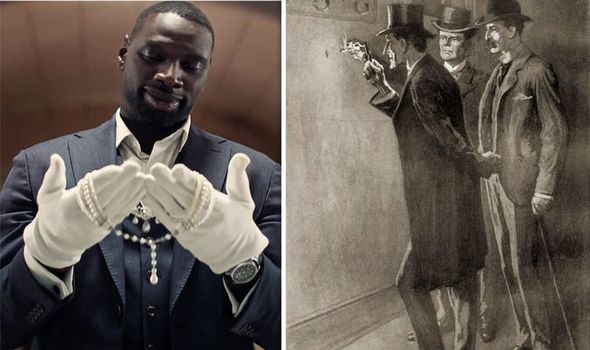 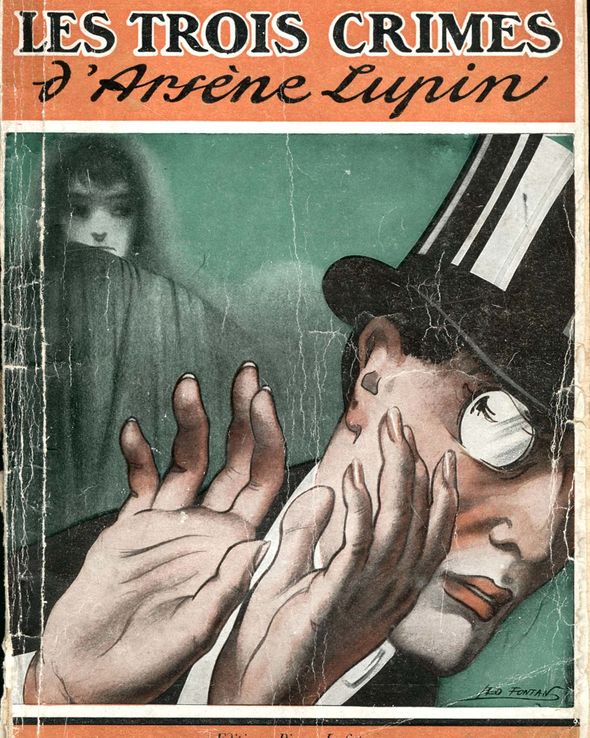 He featured in a number of short stories, as well as various novels and novellas in the early 1900s.

The story was featured in issue 17 of the Je sais tout magazine in 1906, and it features an older Sherlock meeting Lupin for the first time.

Due to legal reasons the detective’s name was changed to Herlock Sholmes, and he returned for two more stories.

In one of the stories, Lupin is able to crack a puzzle that the world-renowned detective was unable to solve. 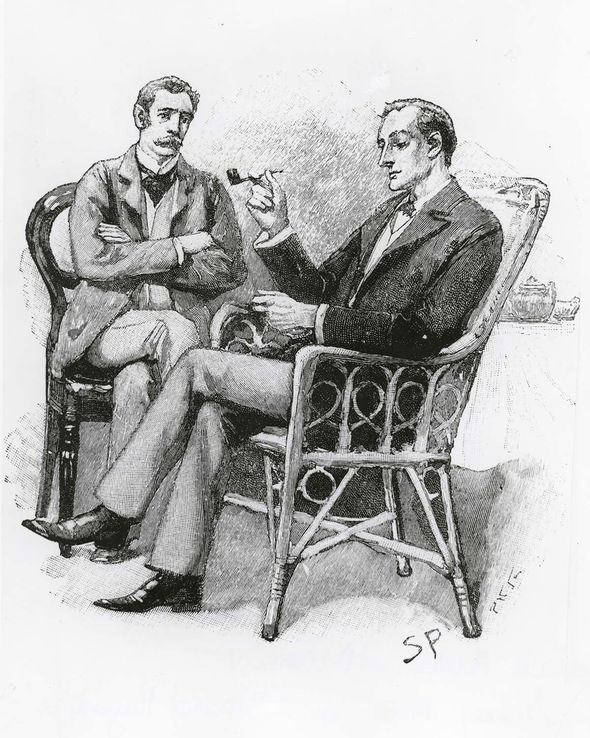 In 2008 Sherlock Holmes, with his real name this time, featured in a computer game along with Watson and Lupin.

By then copyright laws had expired, which meant the detective’s original name could once again be used.

The adventure game was called Sherlock Holmes versus Arsène Lupin and it involves Sherlock attempting to stop Lupin from stealing various items.

The character Sherlock Holmes was created back in 1887 by Sir Arthur Conan Doyle – a few years before Lupin.

Fans have described the Lupin Netflix series as being similar to the Sherlock series.

DON’T MISS…
Lupin dubbed: Who are the English voice actors in Lupin? [EXPLAINER]
Lupin part 2: Will Anne Pellegrini betray her husband to help Assane? [THEORY]
Is Arsene Lupin based on a real person? Is Lupin a true story? [INSIGHT] 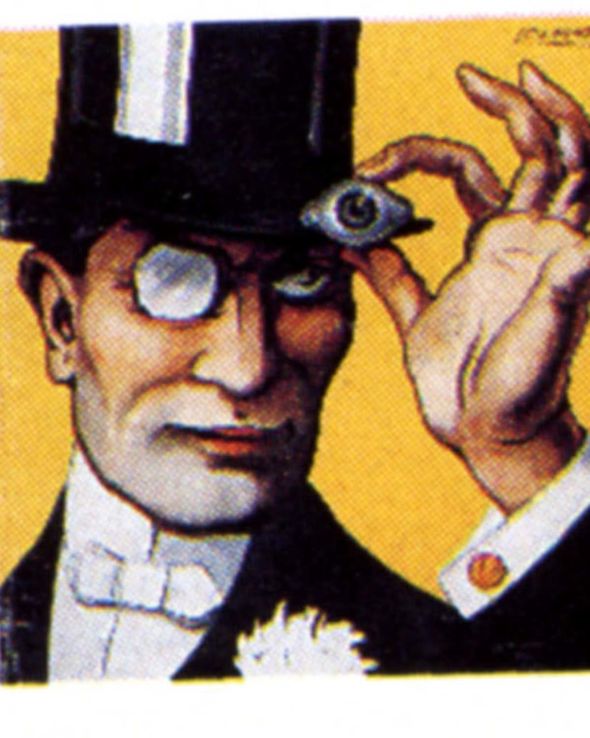 One said on Twitter: “Over the weekend my wife and I finally got around to watching #Lupin on @netflix and wow!

“That show is so good! It gave us vibes similar to Sherlock when we watched that for the first time. Omar Sy is awesome as the gentleman thief. Highly recommended!”

Another fan said: “I’m two eps into Lupin on Netflix and am enjoying its Sherlock-type approach to rebooting a classic century old character into the 21st century.”

There is always a chance Sherlock will feature in the second half of the season, which has been given the green light.

One viewer said: “Lupin is super entertaining. Having read Sherlock Holmes my whole life, the character of Lupin is reminiscent of his cheek and sass.

“I always wondered how Sherlock would’ve committed crimes… now I don’t have to.”

Lupin part two will be arriving later in 2021 and it will see Assane attempt to find his son Raoul (Etan Simon).

Raoul had been kidnapped by one of Pellegrini’s men and at the same time, detective Youssef Guedira (Soufiane Guerrab) had managed to hunt Assane down.

He had been trying to expose Assane’s true identity since the theft at the famous Louvre museum.

Fans are keen to find out if Assane is ever able to find justice for his dead father.

Lupin is streaming on Netflix now

02/10/2021 TV & Movies Comments Off on Lupin: How is Lupin linked to Sherlock Holmes?
Recent Posts